China will increase tariffs on $60 billion worth of American goods. Tariffs are taxes on imported goods. China announced the tariff increases on Monday. They will take effect June 1.

The increases are the result of a trade battle between China and the United States. President Donald Trump says China’s business practices are unfair to Americans. He has raised tariffs on $200 billion in goods imported from China. Raising taxes on imported items makes them more expensive.

China is fighting back. American goods such as soybeans, spinach, computers, and coffee will now be taxed as they enter China. China’s tariffs are meant to discourage people in China from buying American products.

American and Chinese officials have been working on a deal that would end the trade battle. So far, no agreement has been reached. On Twitter, Trump wrote a message to Chinese president Xi Jinping. Trump said that China “will be hurt very badly” if he does not agree to a deal.

Larry Kudlow is Trump’s chief economic advisor. On Sunday, he spoke to Fox News. Kudlow said that the tariff increases will help the two countries come to an agreement. “It is a negotiation,” he said. “And part of the negotiation is taking action.” 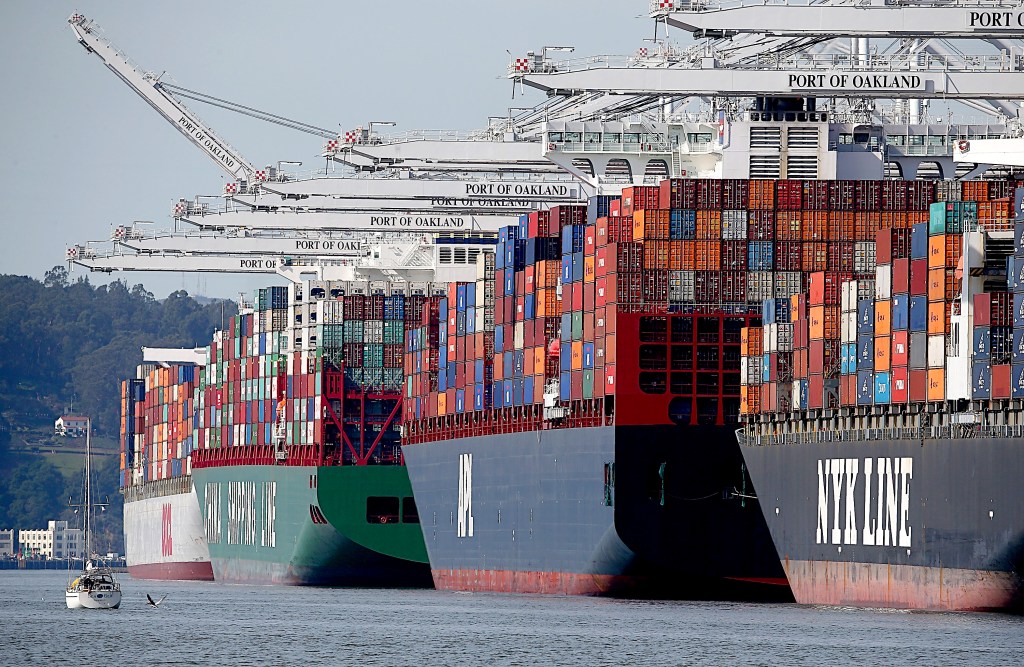 For more than 40 years, China and the United States have been trade partners. The countries have bought and sold each other’s goods, from technology to food and steel. Trade has helped each country grow its economy and fostered a…