The star of Disney-Pixar’s Turning Red is Meilin Lee, a quirky Chinese-Canadian girl struggling with the physical and mental challenges of being 13 years old. And there’s an inconvenient twist: Mei’s family has a mystical connection to red pandas. Mei turns into a giant one when she gets too excited.

Turning Red was directed by Domee Shi, who won an Oscar in 2019 for the animated short film Bao. Actor Rosalie Chiang, 16, is the voice of Mei. “This movie portrays Mei as flawed in her own ways, not perfect, absolutely not perfect whatsoever,” Rosalie told me. “The movie gives a new perspective on Asian family life.” Rosalie says she was honored to take on a role of such importance to the Asian community.

When the story opens, Mei has her life sorted out. She juggles schoolwork, hanging out with friends, and time with her family. But when she feels strong emotions, she morphs into a red panda. Growing up is complicated, she discovers. “Red Panda is just Mei times 100,” says Rosalie, who was Mei’s age when she voiced the role. “The panda embodies Mei’s insecurities and fears. Her messy side.”

Asian people in films are often shown as examples of success. Sometimes, they’re superheroes. Rosalie says this can put pressure on Asian viewers to live up to idealized expectations. She hopes Turning Red can pave the way for more movies focusing on Asian characters.

Embrace your insecurities. For Rosalie, that’s the message to take away from Mei’s adventures. “All these insecurities, these differences, are what make people who they are,” Rosalie says. “Find out who you are, not what other people want you to be.” 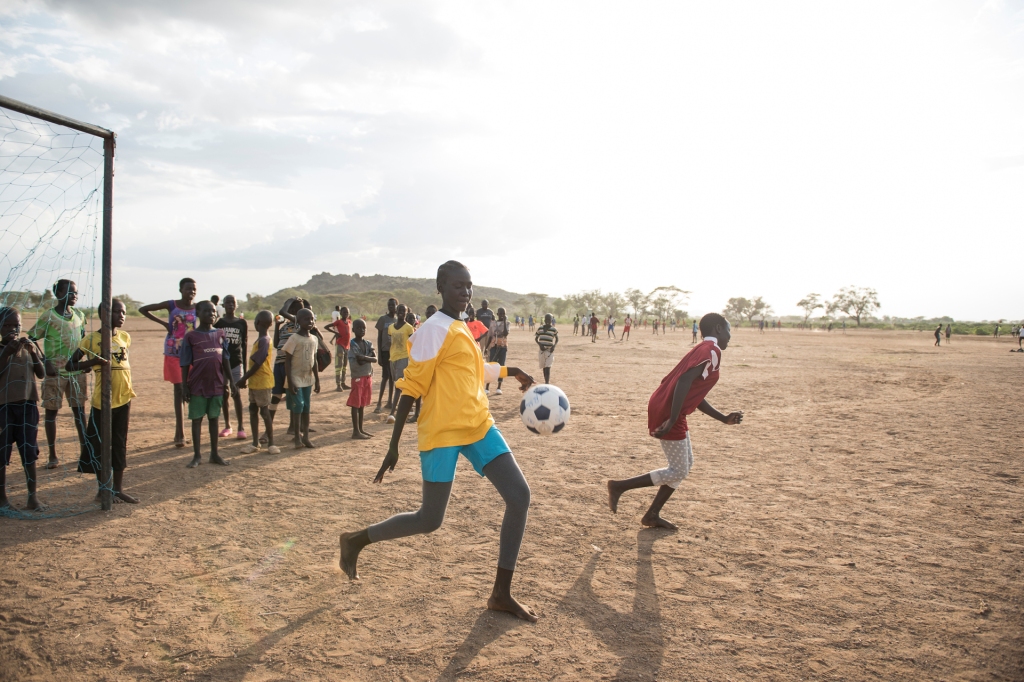 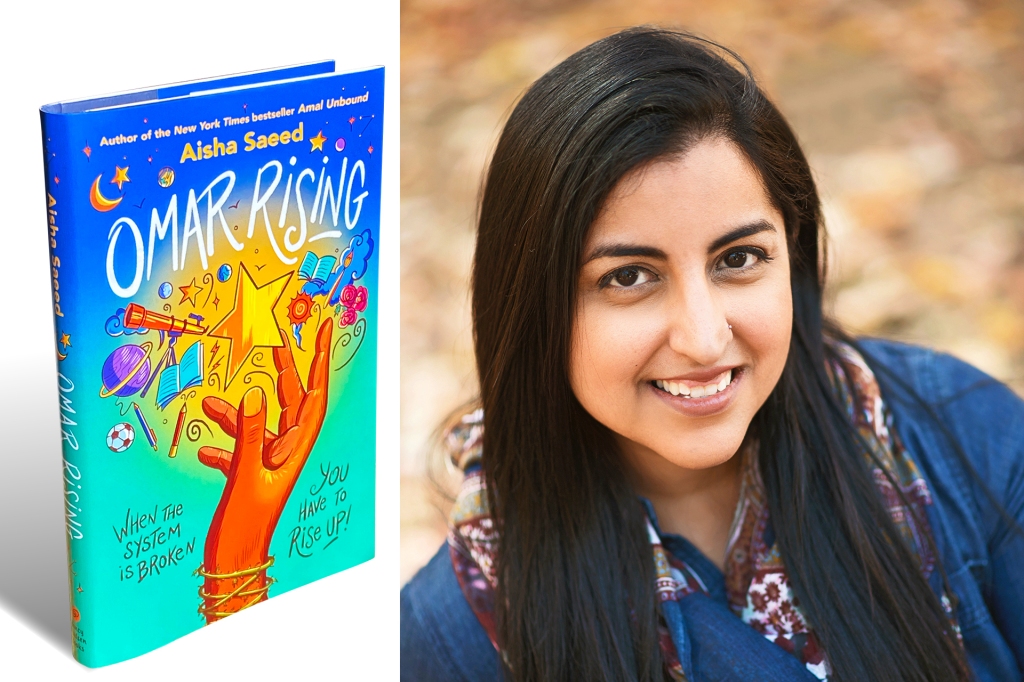 Omar Rising, by Aisha Saeed, tells the story of the son of a servant in Pakistan. Omar is excited that he has earned a scholarship to an elite boarding school. But when he gets there, he discovers that his scholarship…