Inventions have the power to help people. They change the way we live, work, and play. Each year, TIME magazine picks the year’s best inventions. Here are six that TFK thinks will improve the world. Read on to learn about these amazing objects. 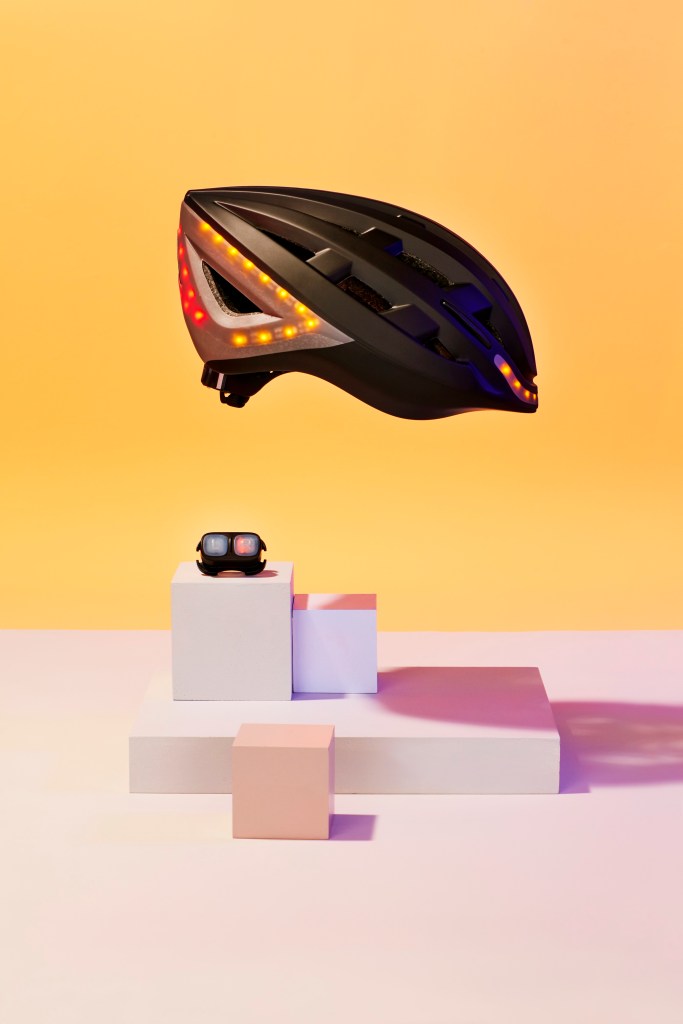 Biking in the dark is dangerous. A man named Eu-wen Ding almost learned this the hard way. He forgot his lights. He was nearly hit by a car. So he thought of a better way to ride. He came up with the LUMOS KICKSTART HELMET. It has bright lights. They make a cyclist more visible visible 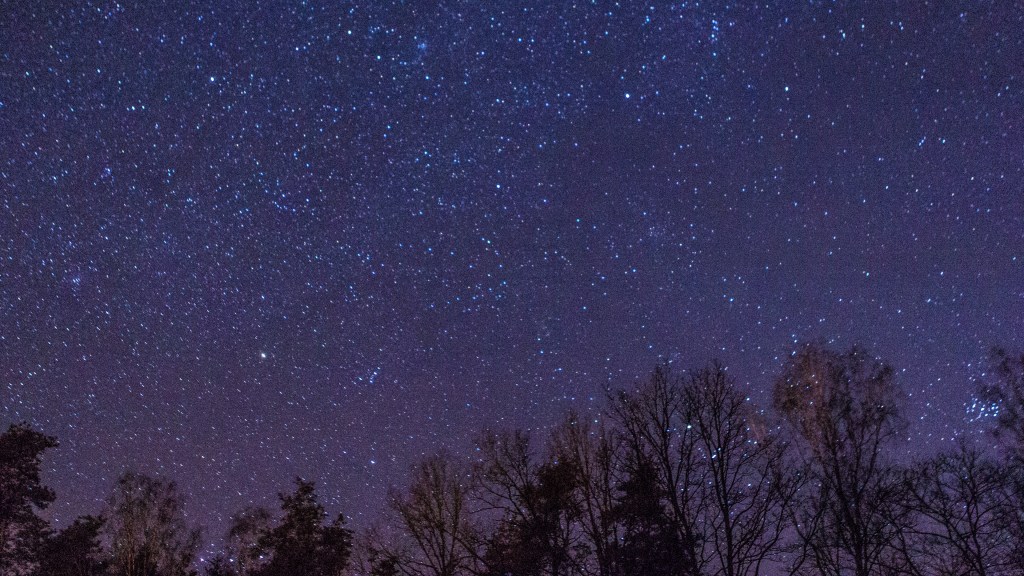 MILOSZ_G/GETTY IMAGES able to be seen (adjective) On a clear night, stars are visible in the sky. . They also blink to signal a turn. Riders can activate activate 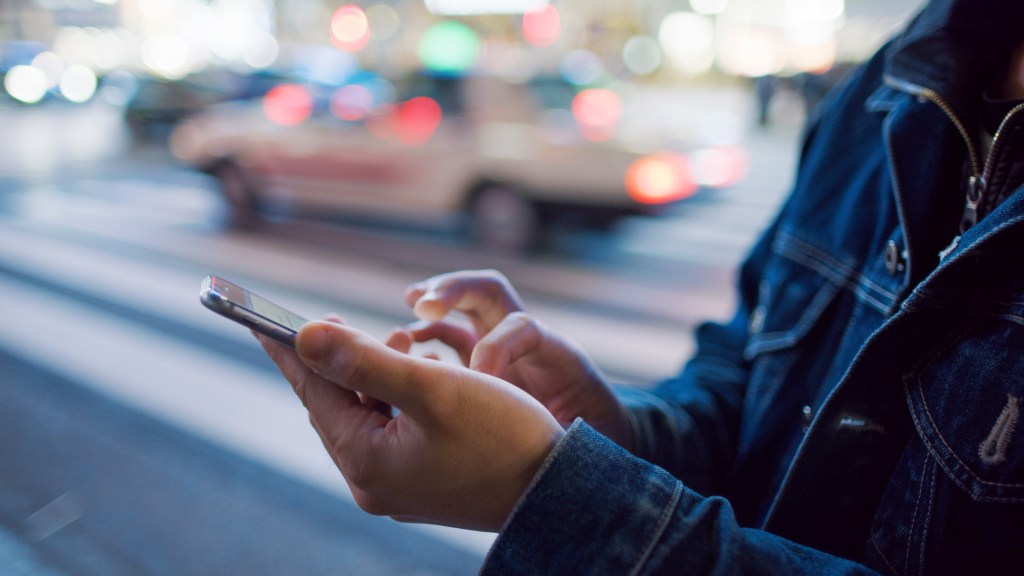 BRONEK KAMINSKI/GETTY IMAGES to cause something to start working (verb) You activate the smartphone by pressing a button. the signal from their handlebars. 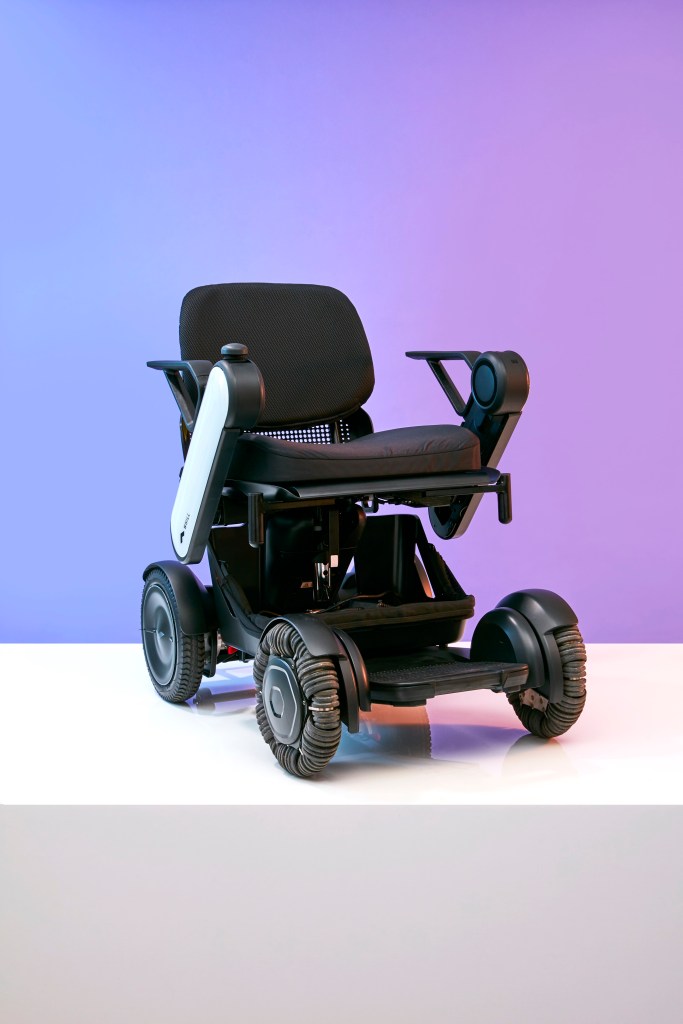 More than 3 million Americans use a wheelchair. But most wheelchairs are heavy. They can be hard to move around. The WHILL MODEL CI is a new type of wheelchair. It has special front wheels. They allow it to climb over things. The chair can be used indoors or outdoors. It can move around in tight spaces. It can also be taken apart in minutes. This makes it easy to transport transport 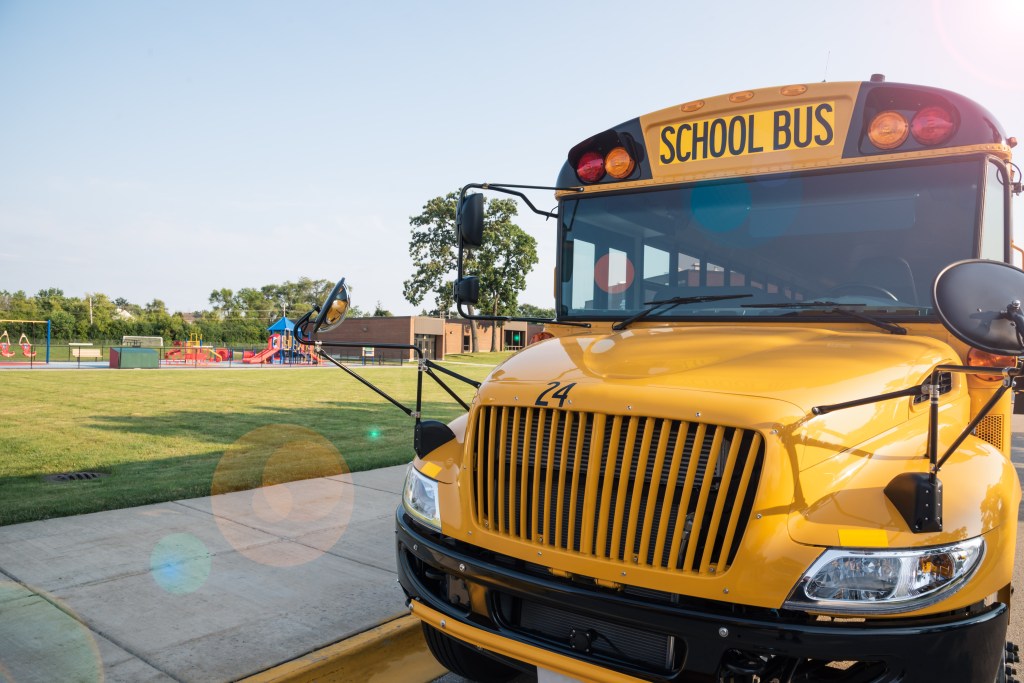 DAVIDPRAHL/GETTY IMAGES to take or carry from one place to another (verb) The bus transports the students to school. . 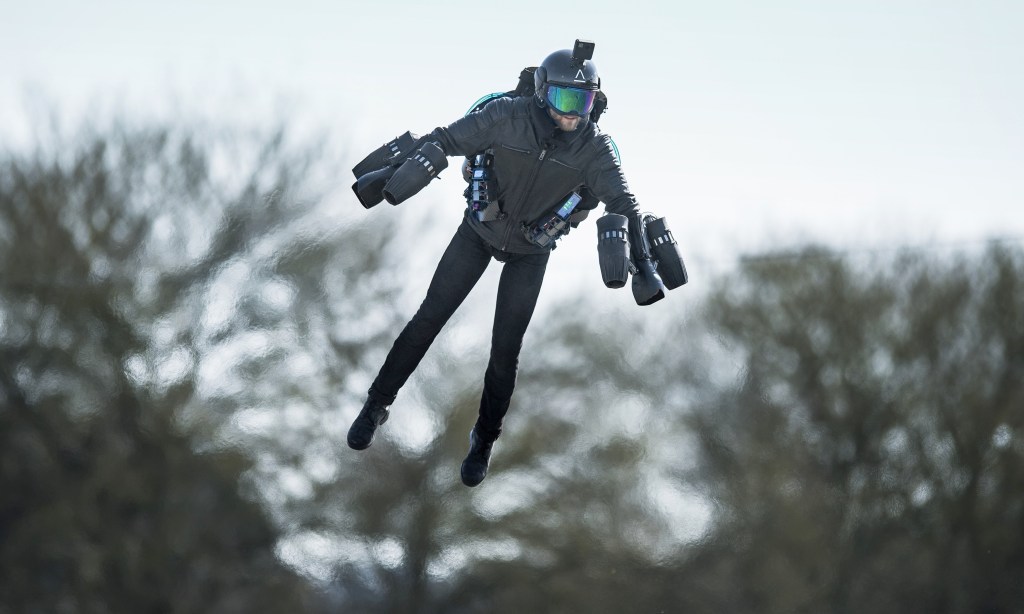 It’s a bird! It’s a plane! It’s a flying suit! Gravity Industries has made the GRAVITY JET SUIT. It has five mini jet engines. Two are built into each of the hand units. One is built into the backpack. The jets shoot a person into the air. The suit can fly up to 50 miles per hour. For now, the suits are expensive. They are also loud. Richard Browning helped invent the suit. He wants the next one to be quieter and cheaper.

Get in the Game 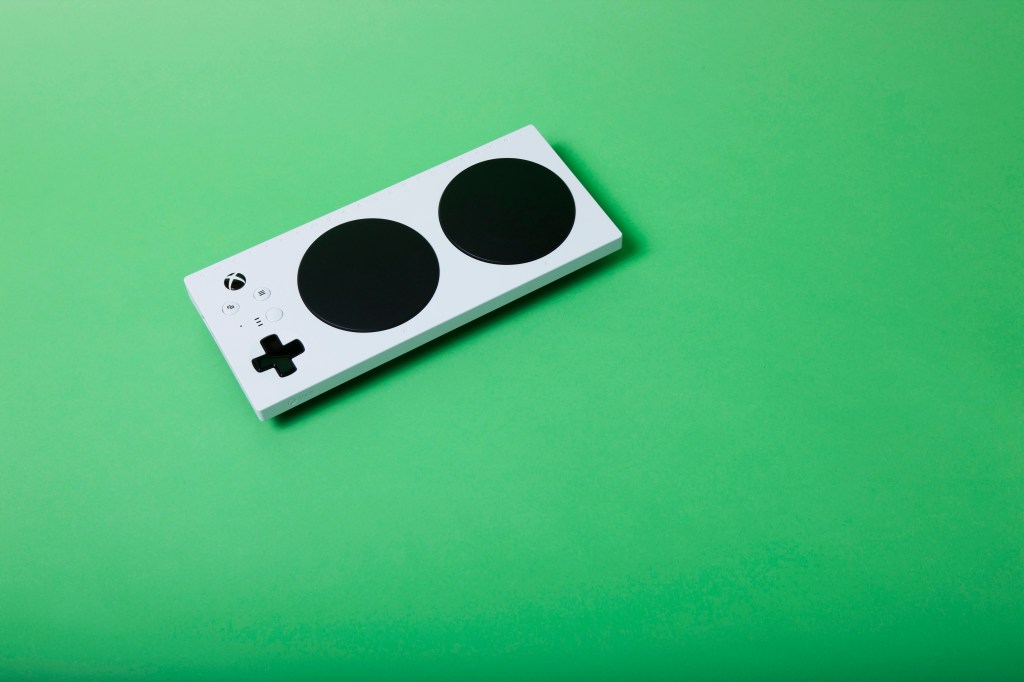 Some people have trouble using their arms and hands. That makes it hard for them to play video games. Microsoft invented the XBOX ADAPTIVE CONTROLLER. It helps these gamers. It is a larger version version 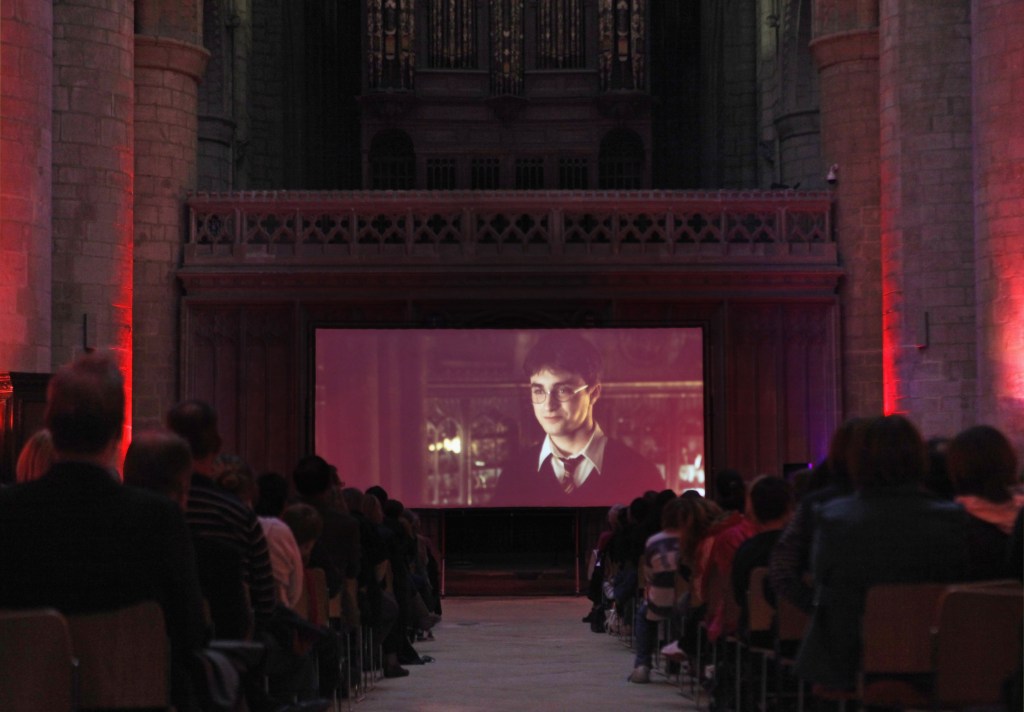 MATT CARDY/GETTY IMAGES a form of something that is different in some way from other forms of that thing (noun) Which version of Harry Potter and the Chamber of Secrets do you like better, the book or the movie? of a classic controller. The buttons are big. They can be pressed with an elbow or chin. 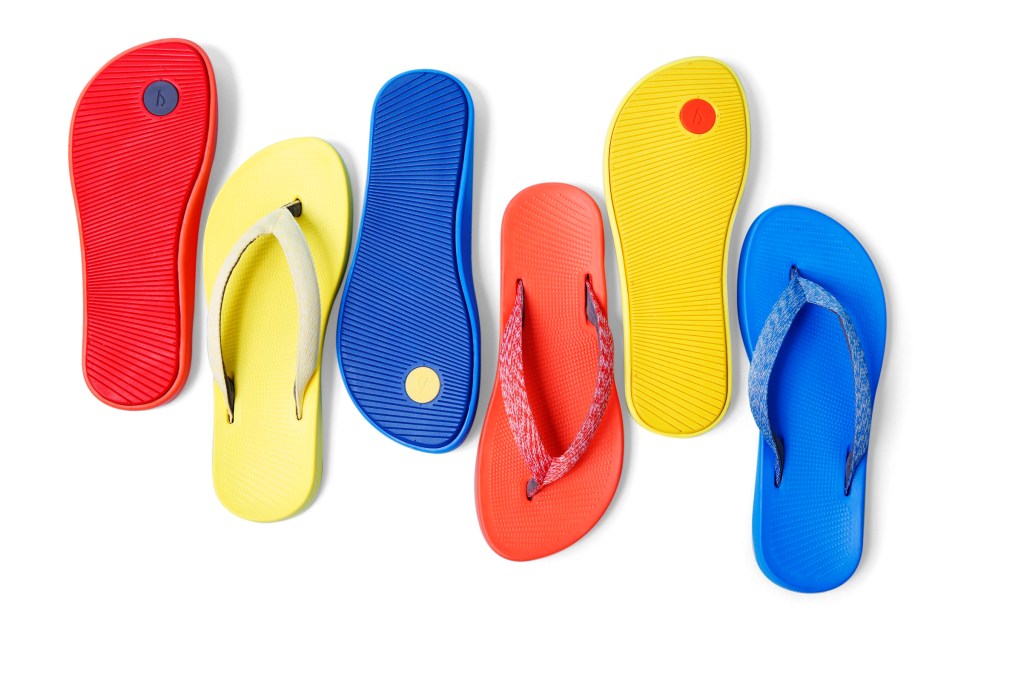 Making some kinds of shoes can hurt the planet. Allbirds wants to change that. The company is testing a new material. It is called SWEETFOAM. It is made from the sugarcane plant. It uses parts of the plant that are usually thrown out. Allbirds first used SweetFoam to make flip-flops. Now the company plans to use it in different kinds of shoes. It hopes others will make things out of SweetFoam, too. 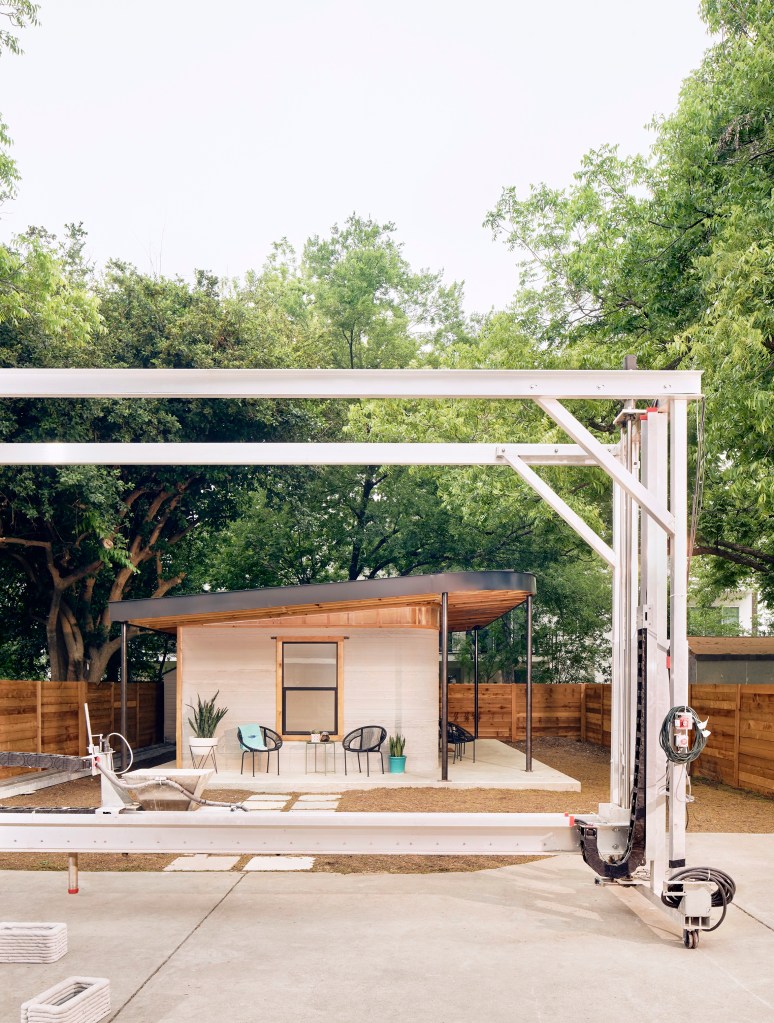 The ICON VULCAN 3D PRINTER can build a tiny house in just two days. How? It creates the house layer by layer. It uses concrete. This costs less than other ways to build a house. ICON is the company behind the printer. In the future, it hopes to make a house in just one day. It wants to take the printer to places where more houses are needed.