On February 24, TIME for Kids and Nickelodeon announced the first-ever Kid of the Year television show. The hour-long special will air on Nickelodeon and CBS in December. It will feature five young leaders who are making a positive difference in their community. One of them will be named the TIME Kid of the Year.

Trevor Noah will host the show. He’s a comedian. Noah says the show “celebrates everything that makes young people amazing.”

Do you know someone who should be the TIME Kid of the Year? We’ll be asking for nominations soon. Keep an eye out for details! 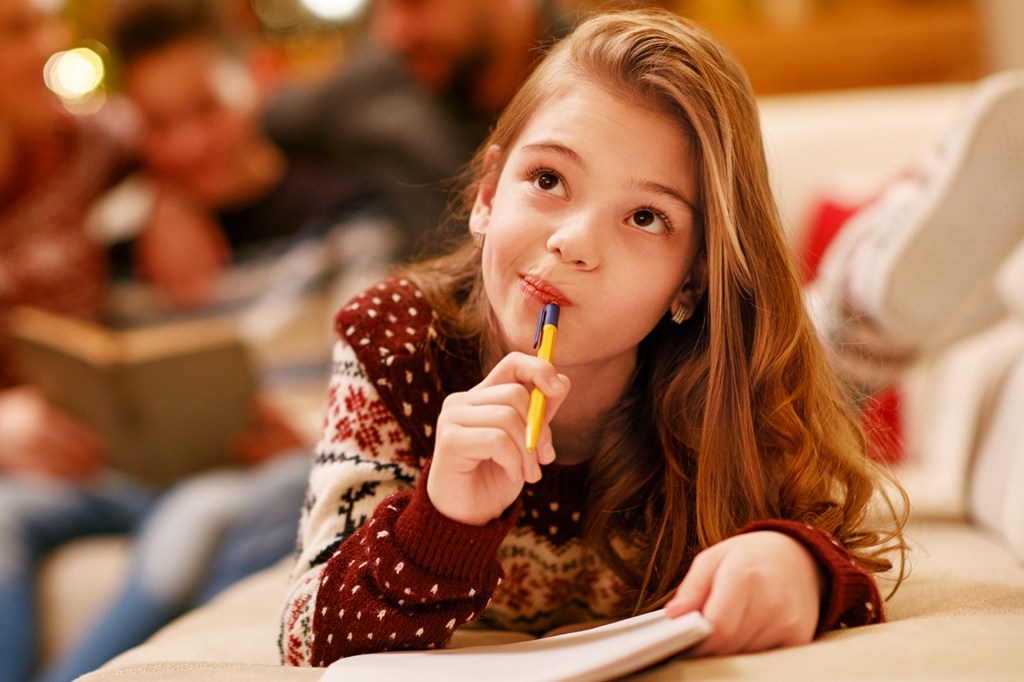 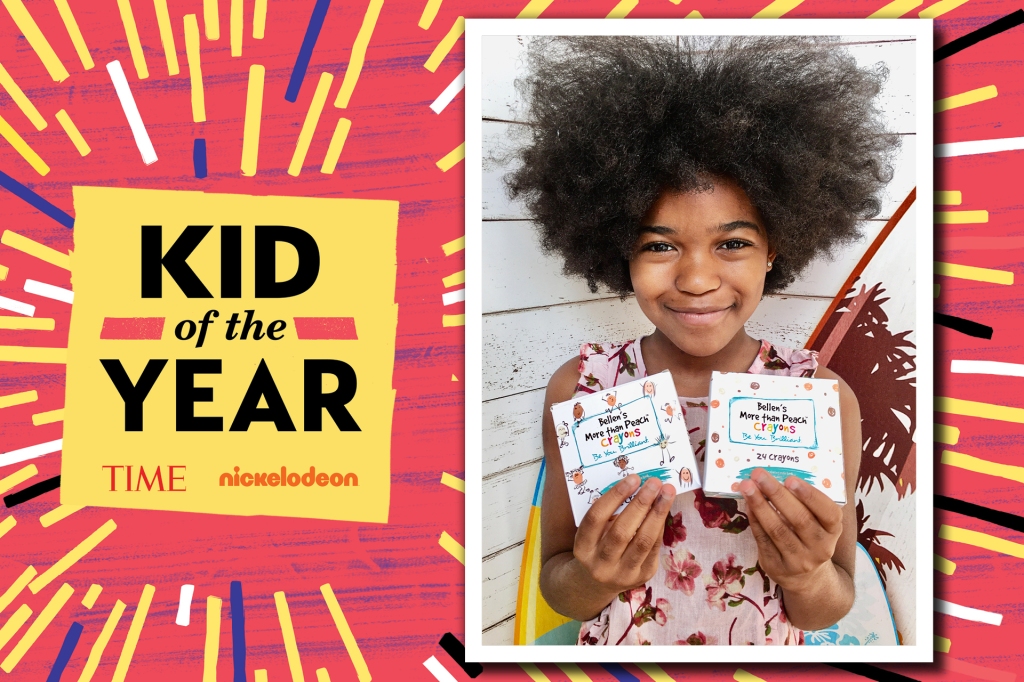