In February, NASA’s rover landed on Mars. Its name is Perseverance. Its job is to find signs of past life.

Tiny life-forms called microbes might have lived on Mars. That would have been more than 3 billion years ago. The planet was warm then. Water flowed into a lake. Now the lake is dried up. The planet is cold. But fossils of microbes might be found in rocks.

Perseverance uses lasers and drills to search for fossils. And it has a helper. A helicopter named Ingenuity could fly above the old lake. It will show NASA whether flying machines can be used on future missions. 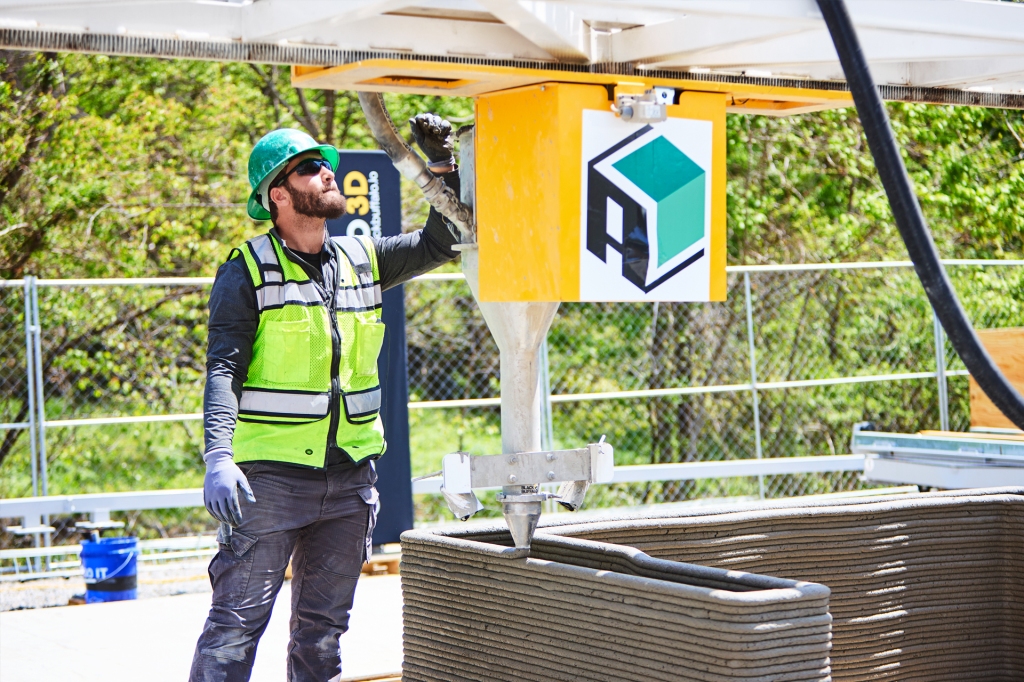 Watching a robotic arm pour concrete may not sound exciting. But there are videos of this on social media. And they’re getting millions of views. They show the 3D printing process. The arm pumps layers of concrete. The layers form…