It’s so cool that Simone Biles is speaking out about her mental health.

I sometimes struggle with anxiety. So it helps to know that famous people do too. Even strong athletes wrestle with nerves. Sometimes, people try to hide it when they are not feeling okay. Especially celebrities. They make it look as though fame is amazing. But it is hard to be in the public eye.

Biles decided not to compete in the Olympic team event. This was a big deal! She reminded the world that she’s a human too. It’s not all sunshine and rainbows for a famous athlete. It’s hard to be a role model. So I thank Biles for being brave enough to speak out. I had some questions for her. She was kind enough to answer over email. 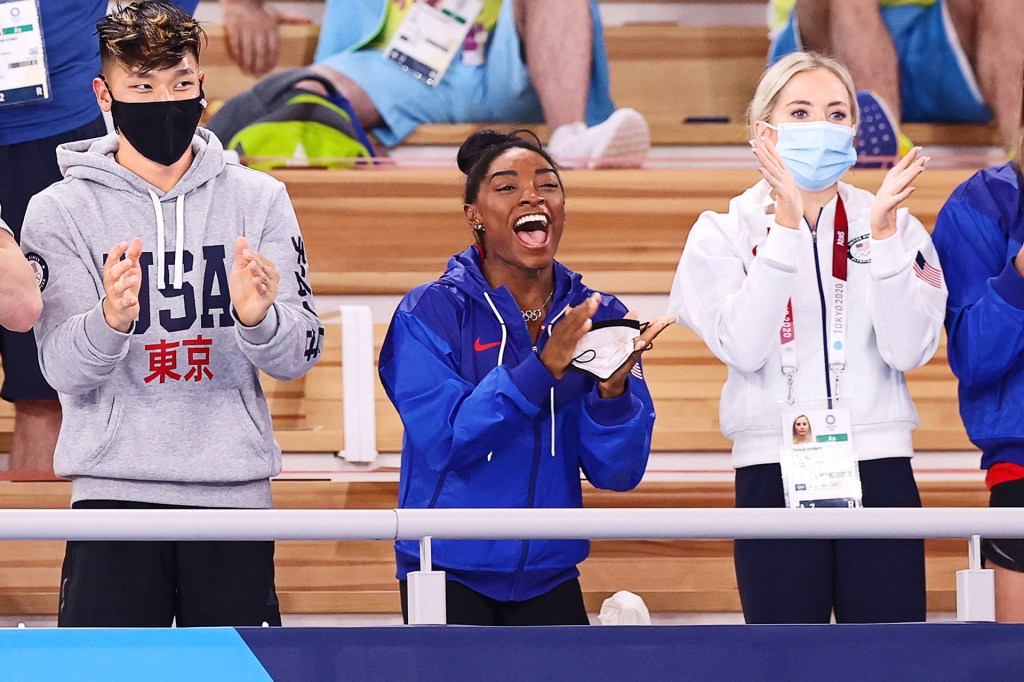 BILES: It was one of the toughest decisions I’ve ever had to make. But I knew that it was the best decision for myself, as well as for the team.

BILES: It wasn’t hard watching them compete without me. They were fully prepared and ready. I’m so proud of them for how they handled the situation on a moment’s notice. And under so much pressure. 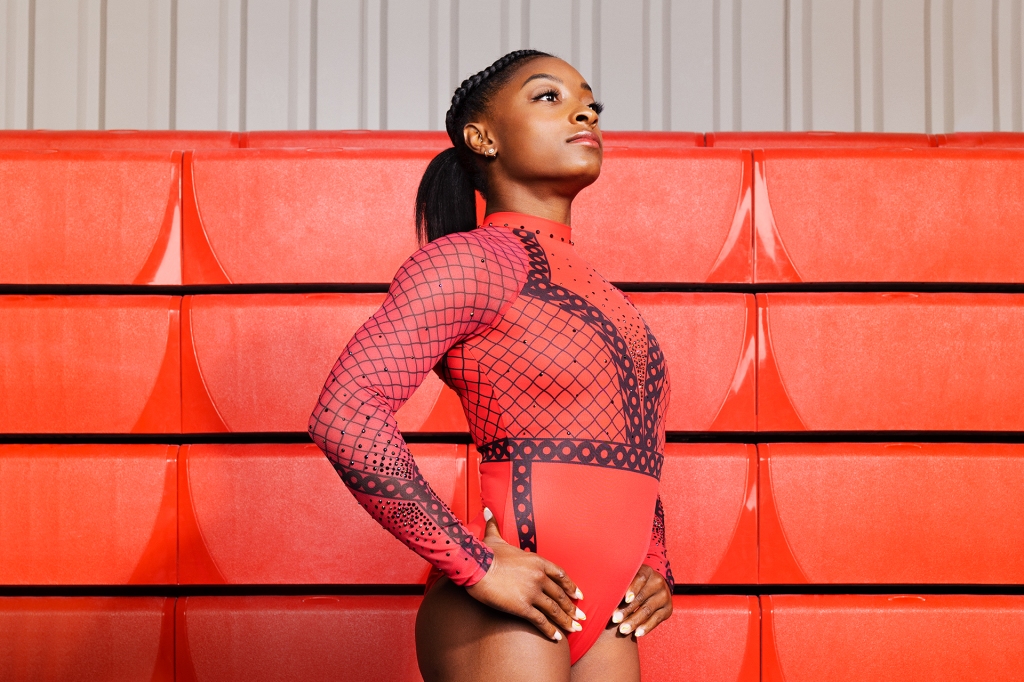 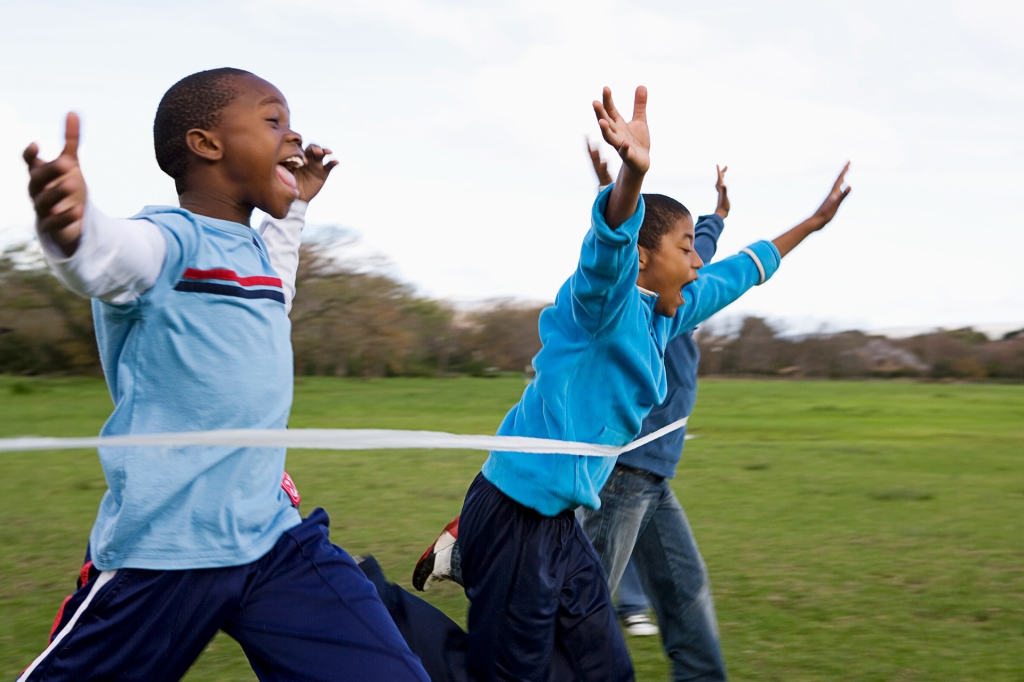 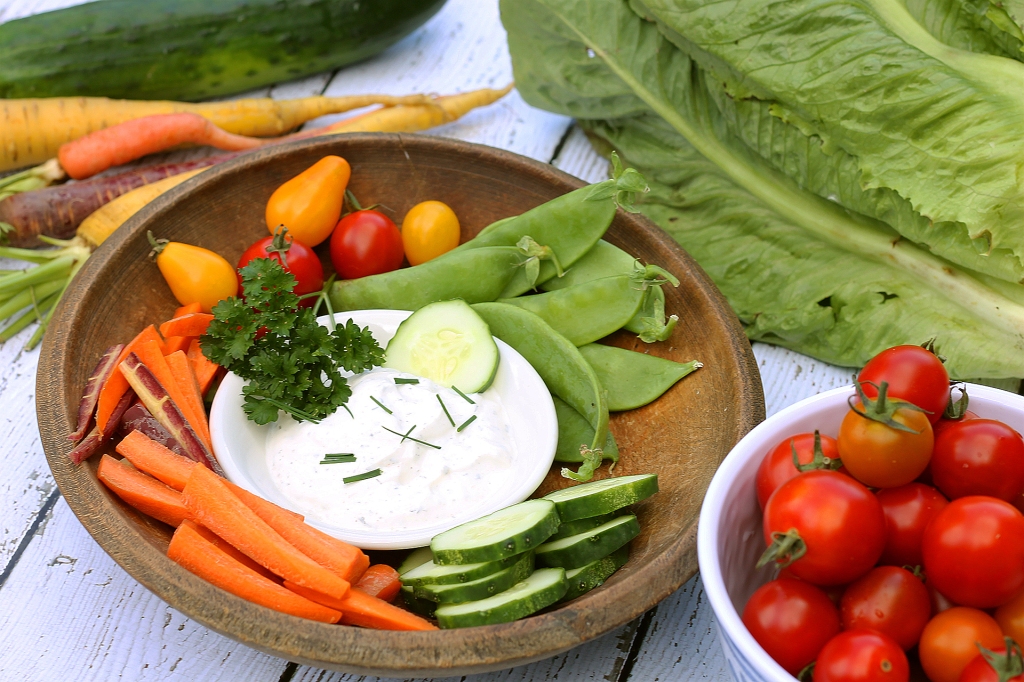 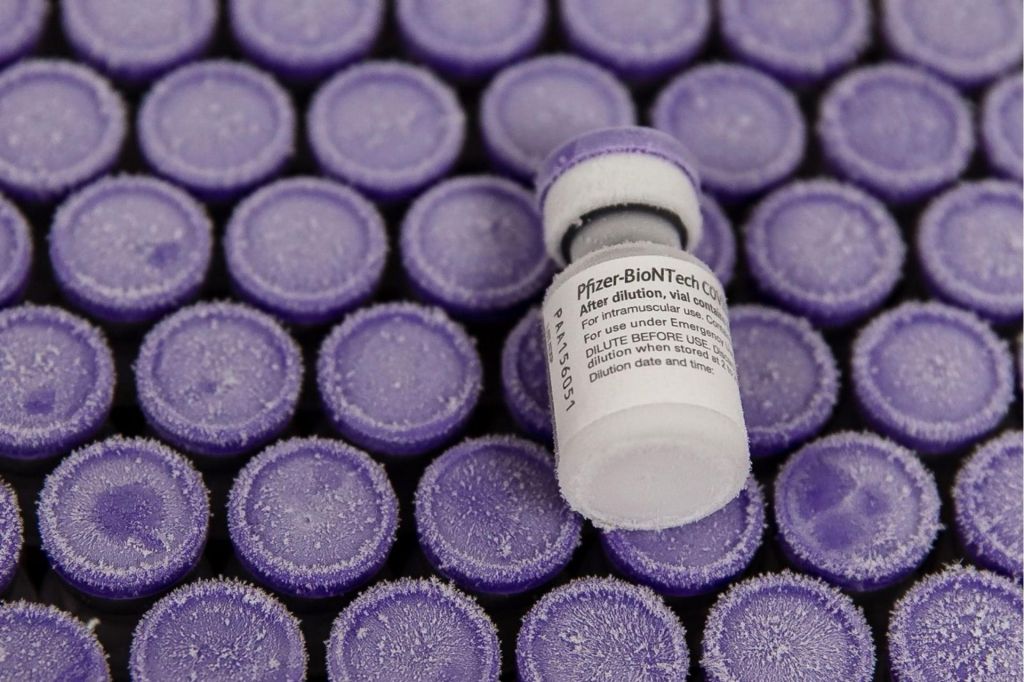 The truck drove along California’s highways. Analysts in Washington, D.C., were watching closely. They knew the status of its cargo : a COVID-19 vaccine. The vaccine was held in trays. It was packed with dry ice, sensors, and tracking devices.…