In ancient Egypt, pharaohs and other wealthy people were made into mummies after they died. Why? Egyptians believed the dead would need their bodies in another life.

Mummies were wrapped up tight. (above)

First, the body was cleaned. Egyptians used water from the Nile River. The body was then dried with a salt called natron. Drying could take 40 days. When dry, the body was wrapped in cloth. Mummies were wrapped in many feet of it.

Mummies were put in a case. 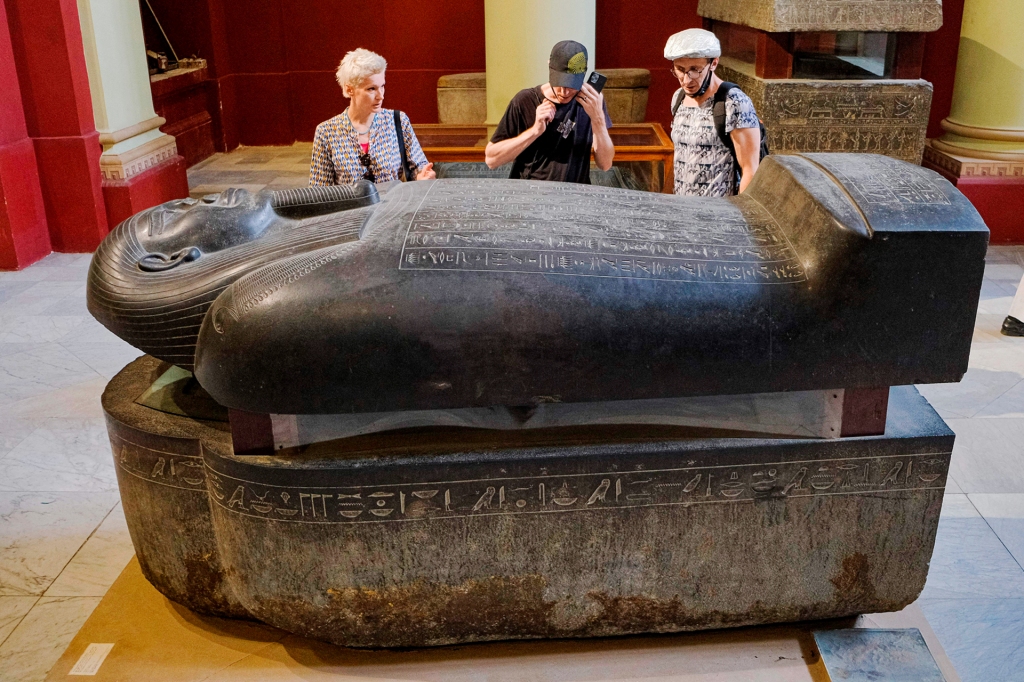 A mummy was placed in a series of coffins. Some mummies were buried in as many as eight coffins. The coffins were placed inside a sarcophagus. This coffin was usually made of stone. It was often carved or painted.

Mummies were buried with special objects. 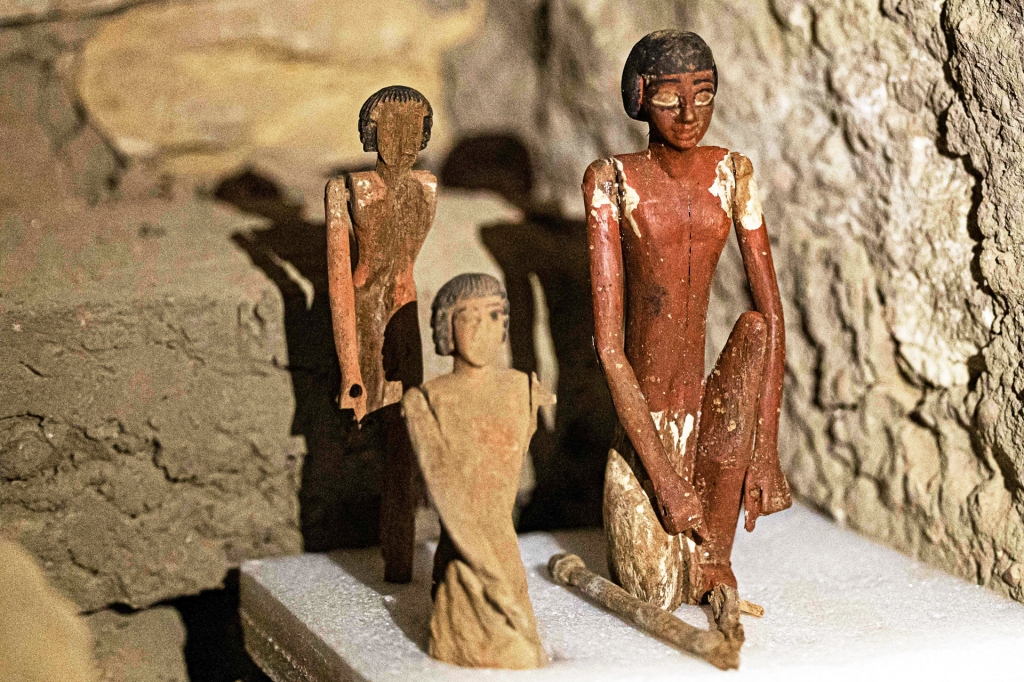 Jewelry was commonly buried with a mummy. There could be food, clothing, and statues too. The objects were important to the person who died. Some people were even buried with mummies of their pets.

Mummies were placed in tombs. 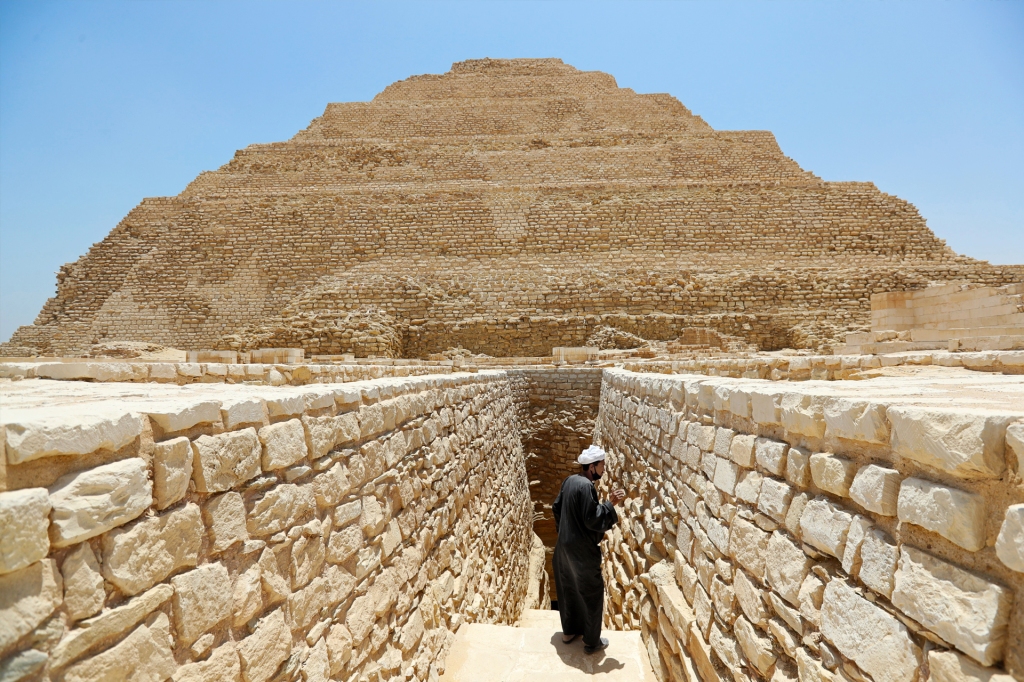 A tomb is a burial place. It may be underground. It may have multiple rooms. Some Egyptian tombs are beneath pyramids. Other tombs are in a place called the Valley of the Kings. Almost half of Egyptian rulers’ tombs have not yet been found. 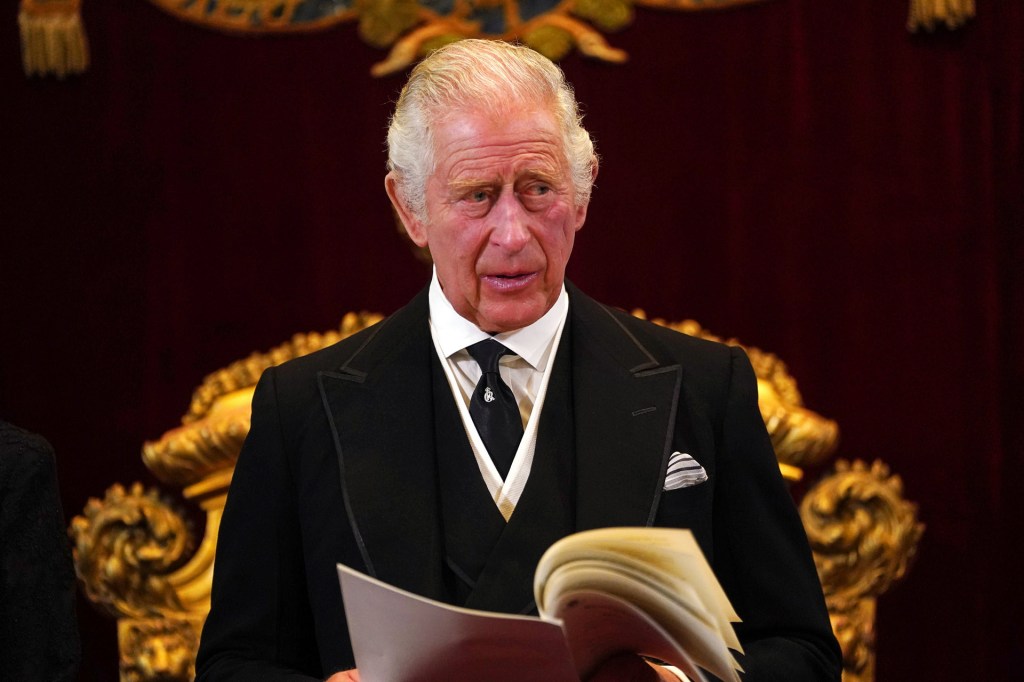 On September 10, King Charles III was named Great Britain’s head of state. The ceremony took place at St. James’s Palace. That is in London, England. The tradition is centuries old. But this was the first time it was shown…