I stand for Black Lives Matter. It is unfair that people are treated differently just because of the color of their skin, or their race. We are all humans and should be treated the same. Ian S., 11, Florida

I stand for women's rights. It is not right that women still get treated very differently, just because of their gender. Aren't we all people? Don't we deserve the same rights? At the end of the ​day, we all live on the same planet. Greter E., 11, Florida

I stand for peaceful protesting. I think peaceful protesting is very important for getting your voice heard without giving anyone a reason to not listen to you. A good example is Gandhi. Gandhi peacefully protested to free India from Britain. Even when the British used violence, Gandhi did not. Sofia F., 10, Florida

I have been standing up for clean air since I was 5. When I was in kindergarten, I saw that many parents left their engines running when they got out of the car to pick up their children. It bothered me. I made a poster saying, ‘Save the polar bears! Please don’t let the engine idle when picking up your child.’ I posted it at the gate, but it didn’t work well. Many parents still left their engine running. I was sad. I talked to my mom. She told me that maybe not everyone cares about polar bears. I thought about it, and when I was in second grade, I made another poster. I said ‘Keep the air clean for the children. Please don’t leave the engine running!’ It worked a little better. More parents turned off their engines when picking up their children. Now I am in third grade. I continue to come up with new ideas to advocate for clean air. Jade C., 8, California

I stand against climate change. Climate change is making the environment immensely worse for us and for all other living organisms, as well. Take polar bears, for example. The ice is softening because of global warming, which is one impact of climate change. According to WWF, the population of polar bears is projected to decline 30% by 2050. The ice is where polar bears live. What can we do about it? Scientists say that within our lifetime, we can’t bring the world back to how it was before climate change. But we can prevent it from getting worse. Climate experts say that we are the ones who started it. I think we’ll be able to end it, too. How? We can start by burning fewer things and creating less pollution. That’s one of the main causes of climate change. Another thing we can do is decrease intensive animal farming. Last but not least, we can grow more trees, flowers, and plants. That way, there will be less carbon dioxide in the air and more oxygen for every living organism. The plants suck in the carbon dioxide that we give out. That’s what we can do about climate change. Shrimayee I., 9, California 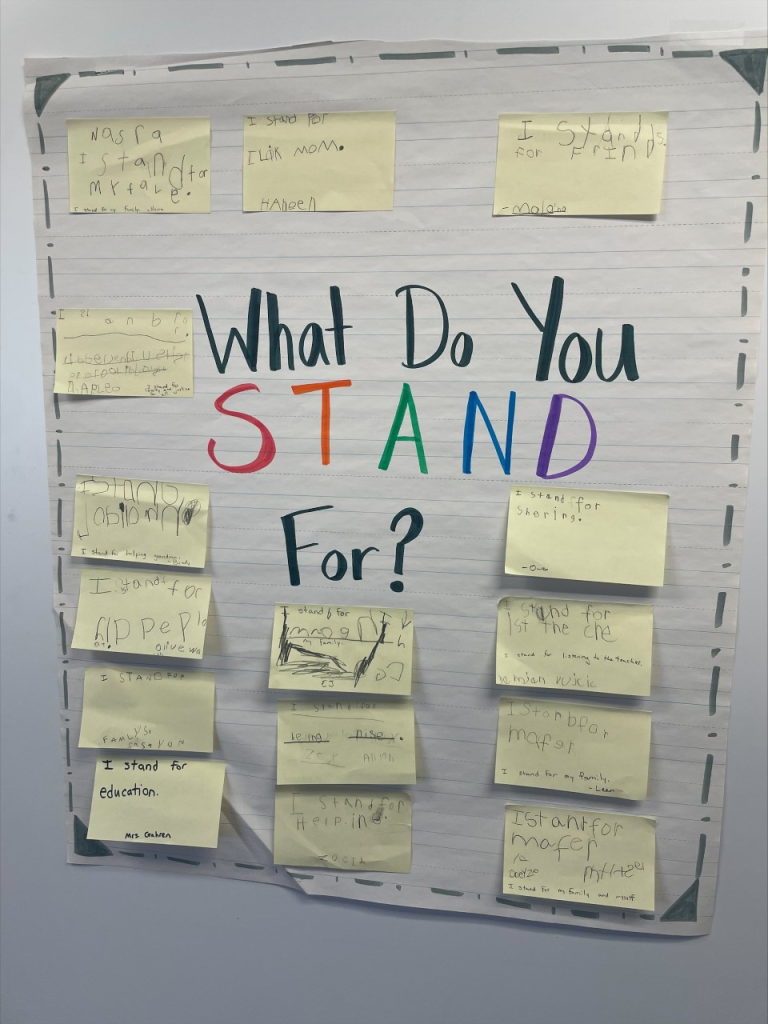 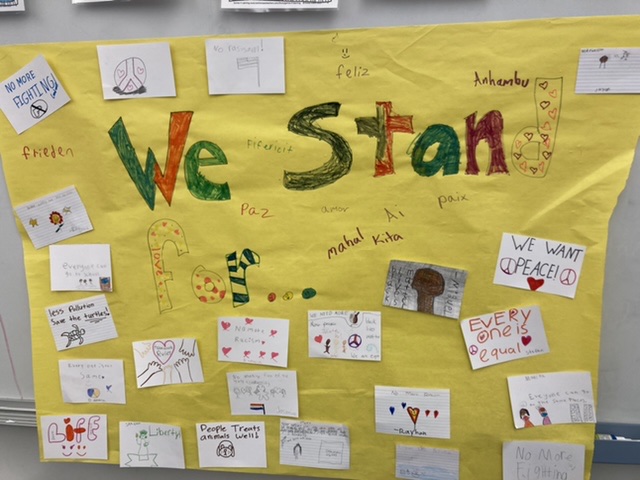 I think we should help save the environment. I have some rules for you to hear and follow. One, do not litter or feed wild animals. Two, turn off lights in the rooms you are not using. Three, recycle reusable things. I think that you should save animals because if we do not have animals then we won't have Earth to live on and we don't want that. Hadleigh H. (8, Ohio)

I want to stand up against bullying. Martin Luther King believed in nonviolence, like Mahatma Gandhi. I also read that Mahatma Gandhi had a great way to respond to bullies. He simply said he doesn't accept what they have to offer so it goes back to them. I think we should do the same to fight this problem. Simran A., 7, Michigan 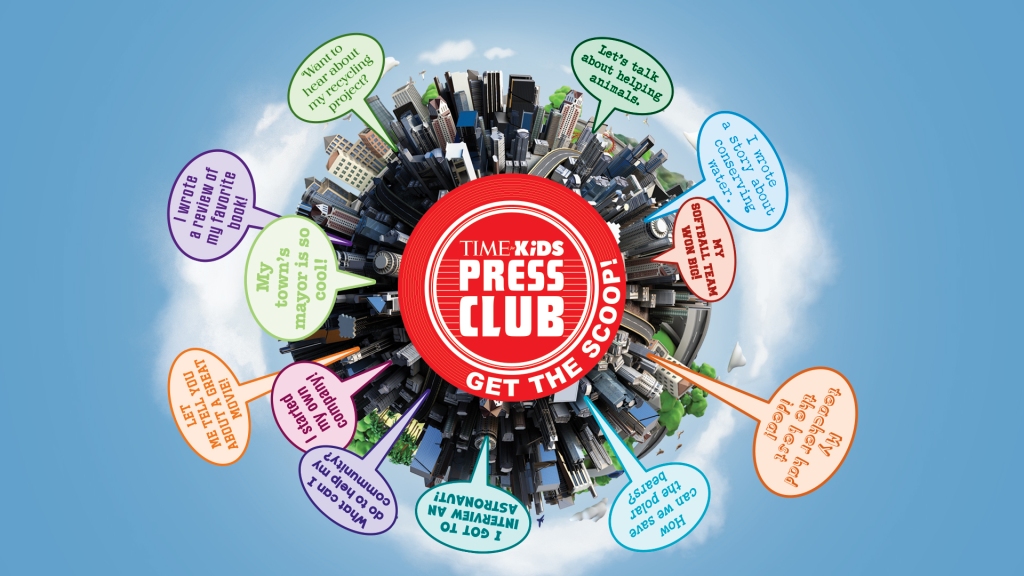 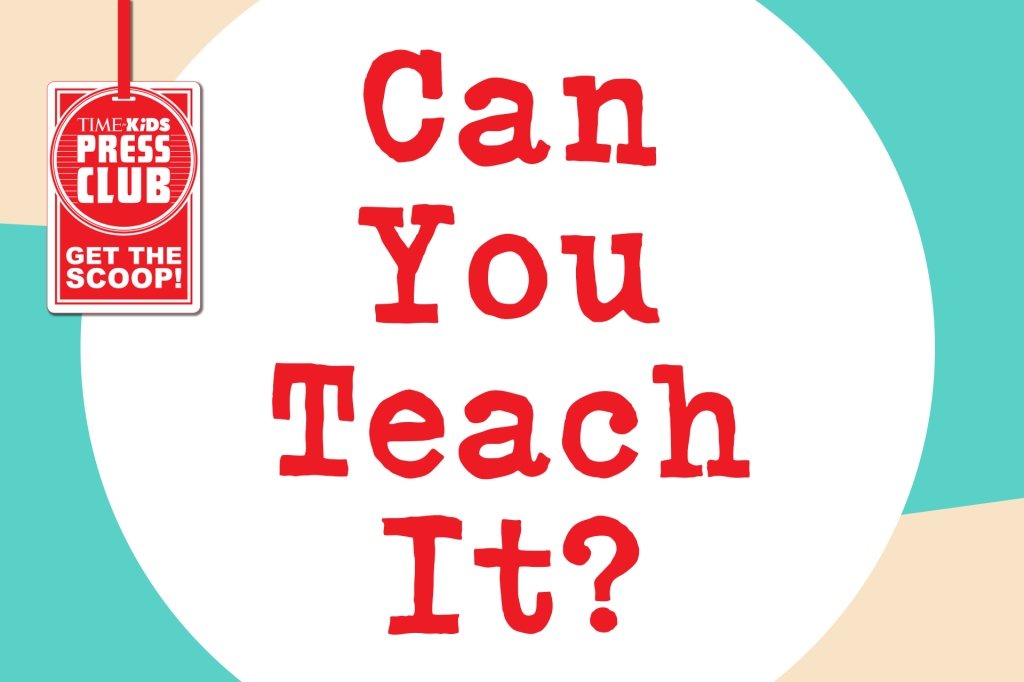 Can You Teach It?

The ability to teach someone how to do something is a skill of its own. This week, Junior Journalists, you’ll put your teaching skills to the test. Mission 16: Can You Teach It? Do you have a special skill? Maybe… 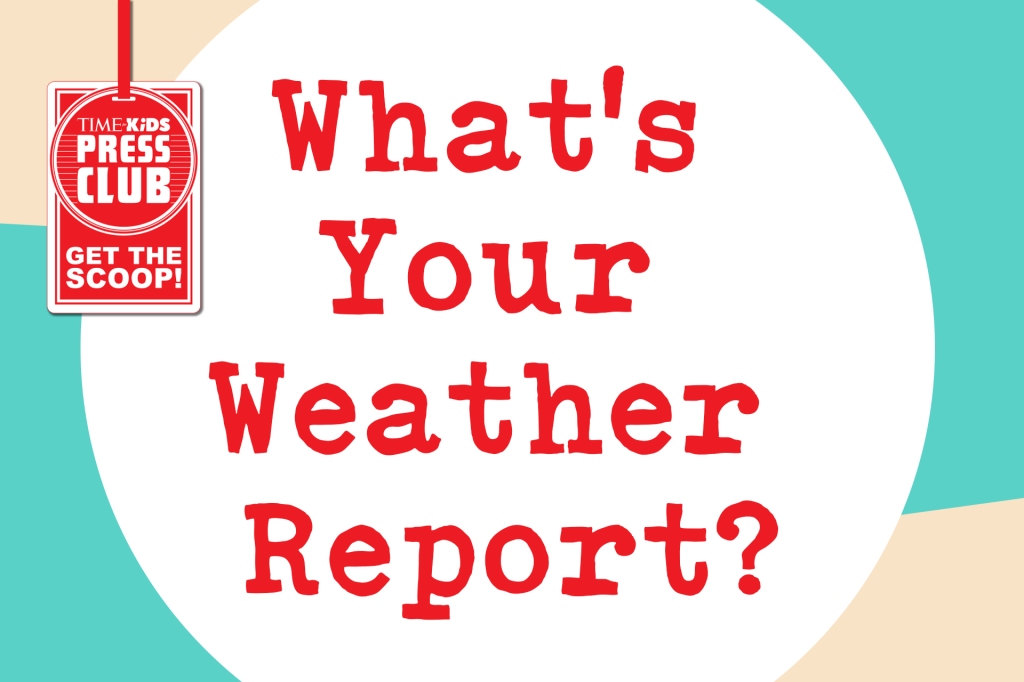 Whether it’s sunny or gray, scorching hot or freezing cold, the weather is always a topic of conversation. This week, Junior Journalists, you’ll be in the weather reporter’s seat. Mission 15: What’s Your Weather Report? One of the first things… 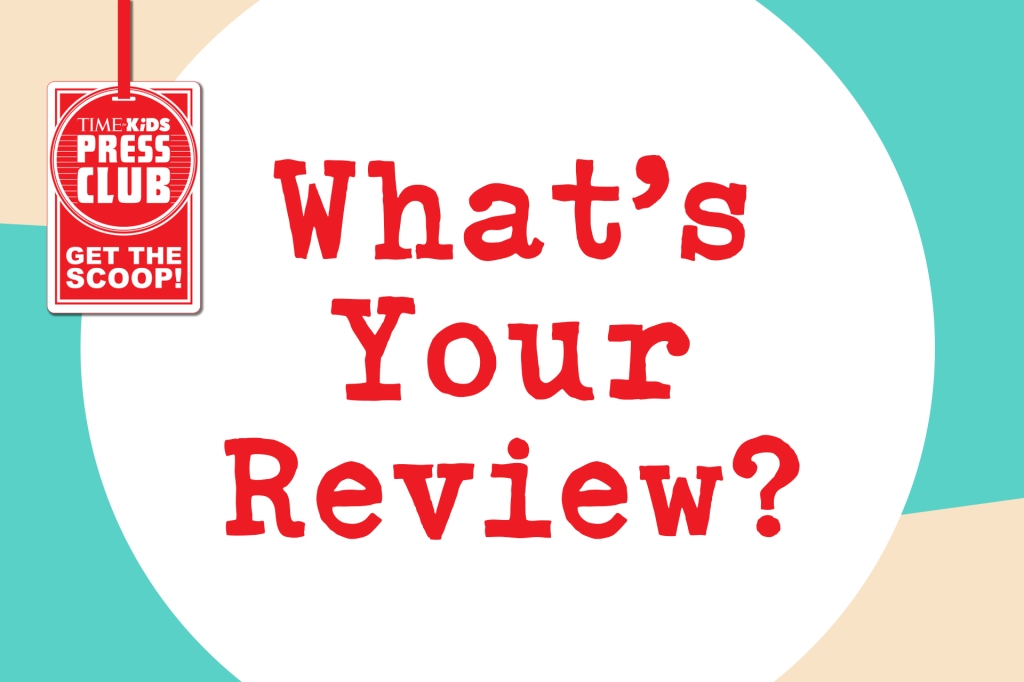 You’ve got opinions, Junior Journalist, and the world wants to hear them. Step into the shoes of an entertainment reviewer. Mission 14: What's Your Review? With so many books to read, TV shows and movies to watch, video games to… 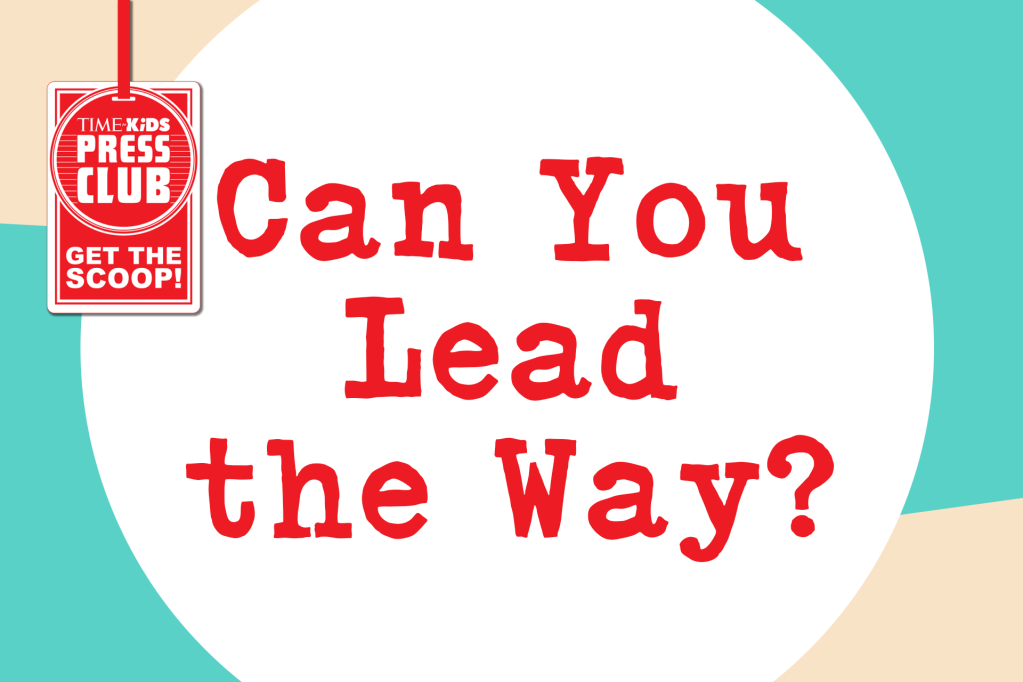