On November 7, President-Elect Joe Biden and Vice President-Elect Kamala Harris celebrated their win, in Wilmington, Delaware. They will be sworn in on January 20, 2021. 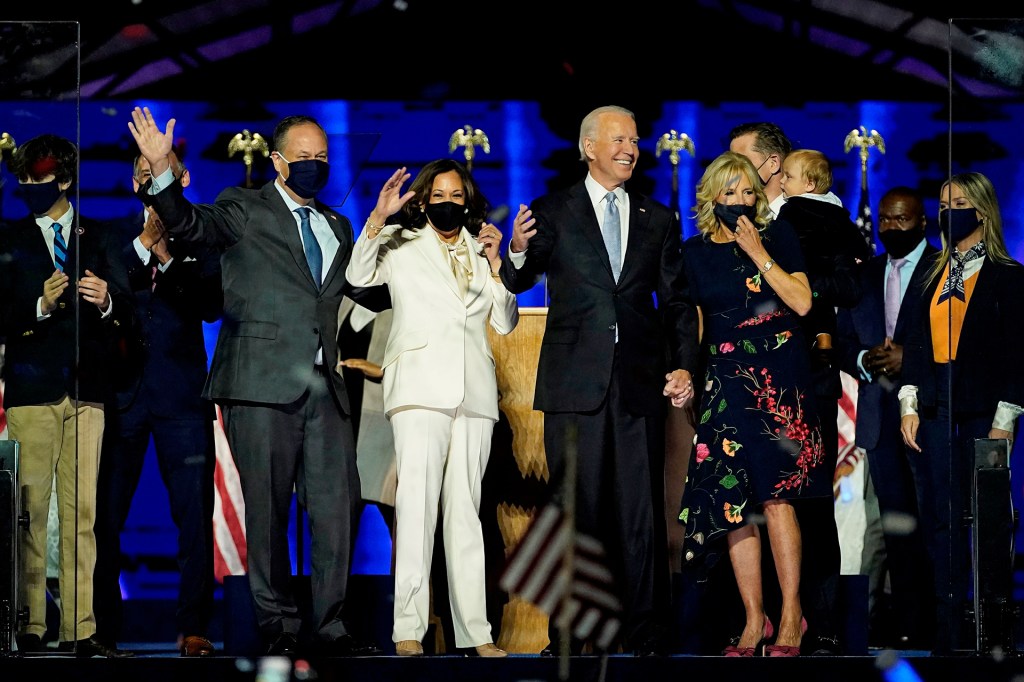 They will take office at an important moment in United States history. Biden and Harris must confront the COVID-19 pandemic and work to bring together a deeply divided nation. In his speech on November 7, Biden said, "This is the time to heal in America." Read on to learn how their lives and careers prepared them to lead the country.

A Life of Service

"I pledge to be a president who seeks not to divide but unify," Joe Biden said in his victory speech on November 7. It may be his biggest challenge in nearly 50 years of public service.

Biden was born in Scranton, Pennsylvania, on November 20, 1942. When he was 10, his family moved to Delaware. Biden graduated from the University of Delaware and earned a law degree at Syracuse University, in New York. In 1972, he was elected as a U.S. senator for Delaware. 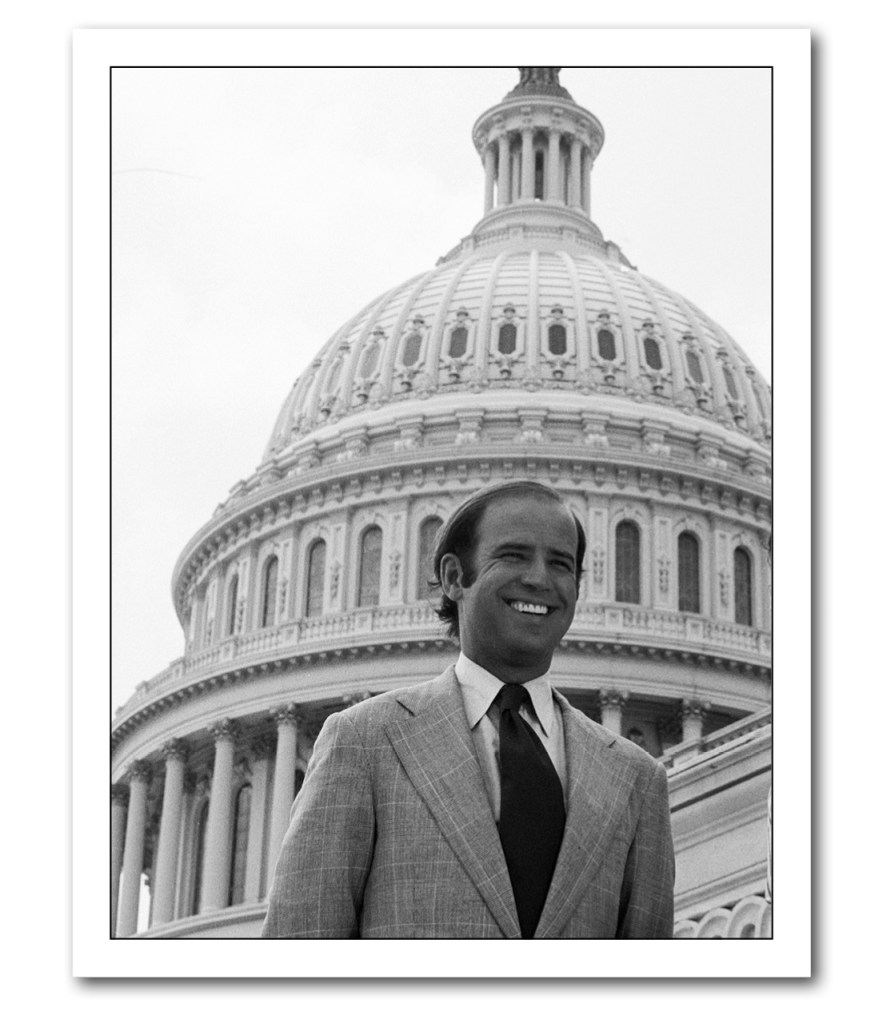 A LOOK BACK Biden stands in front of the U.S. Capitol, in Washington, D.C., in August 1974. At the time, Biden was a U.S. senator representing Delaware.

A month after that election, Biden's wife and daughter were killed in a car accident. His sons, Hunter and Beau, were injured. Biden considered giving up his Senate seat. Instead, he was sworn in to the Senate from his son Beau's hospital room. 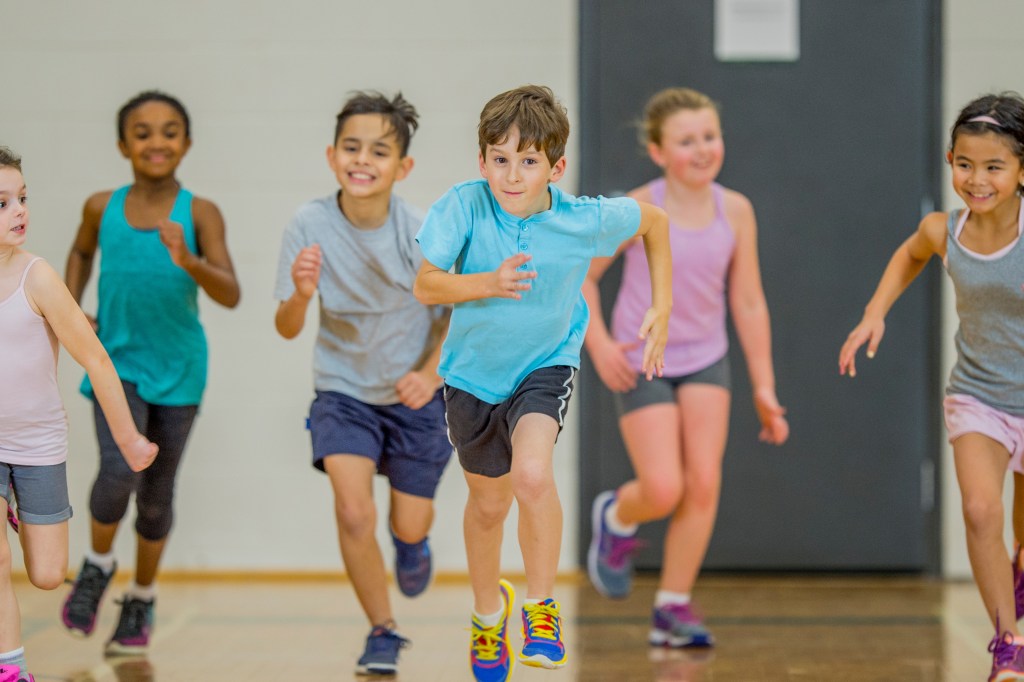 FATCAMERA/GETTY IMAGES a course of action chosen in order to guide people in making decisions. (noun) School policy says you must take physical education each year. and criminal justice. He was reelected six times. He served in the U.S. Senate for 36 years. 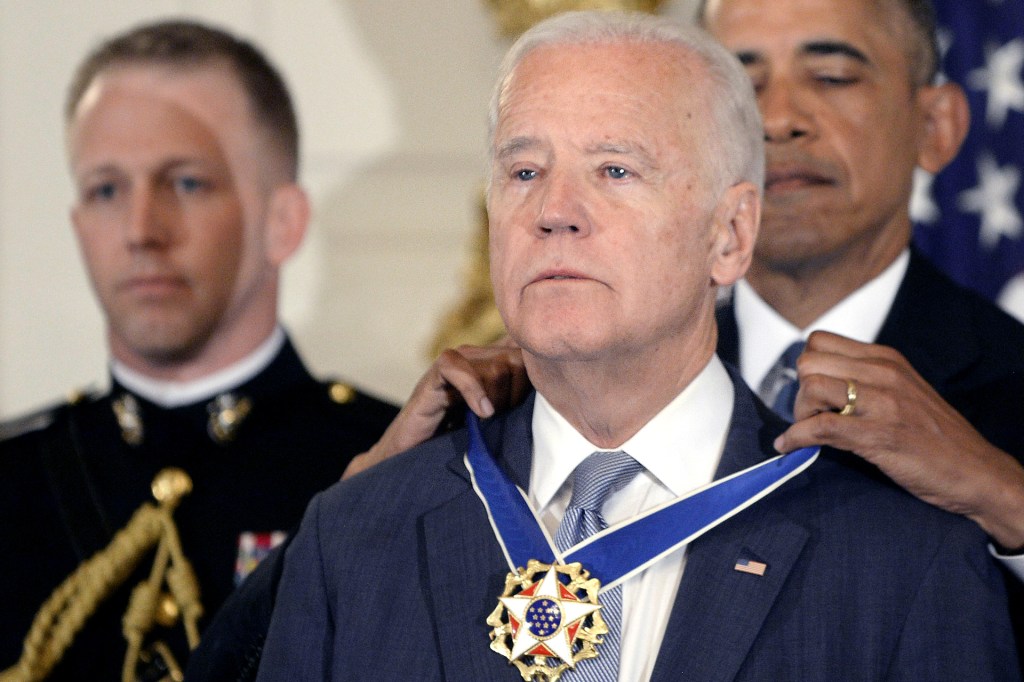 The 2020 presidential race was not Biden's first. He ran in 1988 and 2008. Neither campaign was successful. In 2008, Democratic presidential nominee Barack Obama selected Biden as his vice-presidential running mate. Once in office, Obama trusted Biden with many important tasks, including foreign relations.

Biden has long been known as someone who can work with politicians from both political parties. On November 7, he promised to continue that effort as president. "I will work as hard for those who didn't vote for me as I will for those who did," he said.

Kamala Harris made history on November 7, becoming the first woman to be elected vice president of the United States. Harris will also be the first Black person and first person of South Asian descent to hold that office.

In her victory speech, Harris credited the women who came before her. "Black women, Asian, white, Latina, Native American women, who throughout our nation's history . . . paved the way for this moment," she said. "I stand on their shoulders."

A LOOK BACK Harris gives her inaugural speech as attorney general of California in January 2015.

Harris was born in Oakland, California, on October 20, 1964. Her mother came to the U.S. from India and her father came from Jamaica. She attended Howard University, in Washington, D.C. 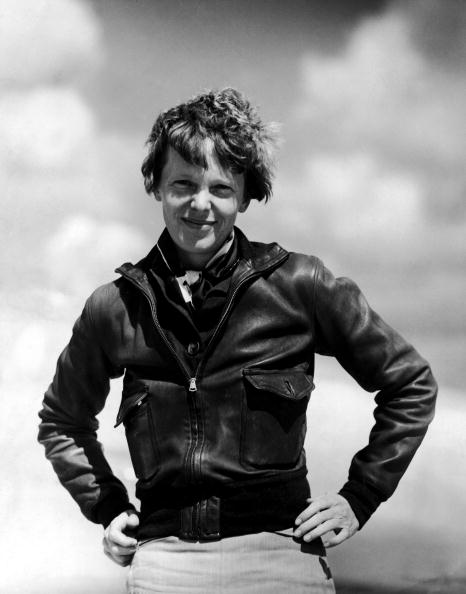 Pictures Inc./Pictures Inc./The LIFE Picture Collection—GETTY IMAGES a person who does something for the first time (noun) As a female pilot in the 1930s, Amelia Earhart was a trailblazer. throughout her career. She entered public office in 2004, as district attorney of San Francisco, California. In 2011, she became the state's attorney general. She was the first woman and first Black person to hold either position. 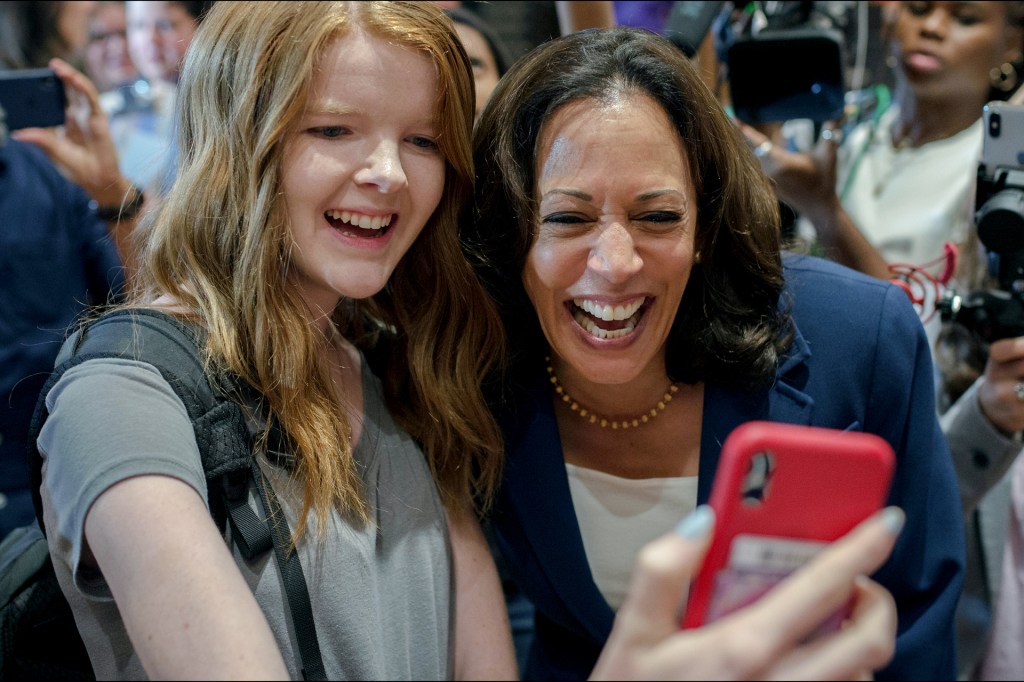 MEET THE PEOPLE Harris FaceTimes with a girl’s grandmother after a rally in Iowa in September 2019.

In 2016, Harris was elected as a U.S. senator for California. She became known for asking tough questions of government officials and Supreme Court nominees. In 2019, she ran for the Democratic presidential nomination. After Biden won the nomination, he asked Harris to be his running mate.

"While I may be the first woman in this office, I will not be the last," Harris said on November 7. "Because every little girl watching tonight sees that this is a country of possibilities." 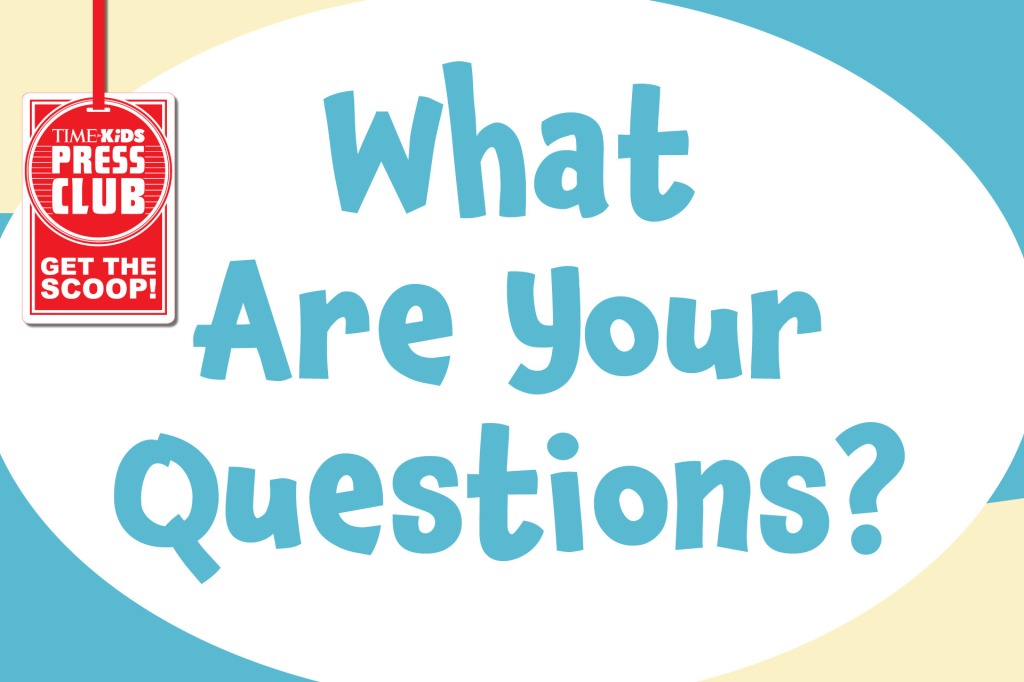