New York State has banned single-use plastic bags. The new law went into effect on March 1. New York is one of several states to forbid stores from handing out plastic bags at checkout. California was the first. Many cities and counties in the United States already have similar laws.

Andrew Cuomo is New York’s governor. He proposed the ban last year. “For far too long, these bags have blighted blight 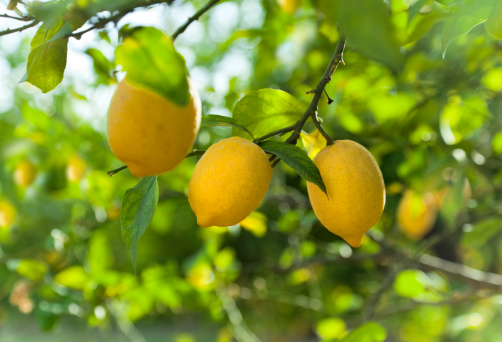 BRZOZOWSKA—GETTY IMAGES to damage (verb) Fungus blighted the lemon trees. our environment and clogged our waterways,” he said. 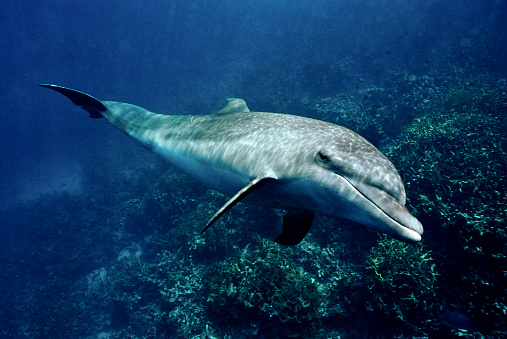 GLOBAL_PICS—GETTY IMAGES of or related to the sea (adjective) Dolphins are marine mammals. animals. The U.S. Environmental Protection Agency says some communities spend $1 million each year cleaning up litter. Much of it is grocery bags.

Businesses could pay up to $500 each time for breaking the law. Paper bags are allowed. But they may cost shoppers 5¢ each.

New York State leaders say people should keep reusable bags in their car or backpack. Small purchases may not need a bag at all.

Stop and Think! Why might news about a law in one state be of interest to people across the country? Could such a story influence other states to pass a similar law? Why or why not? 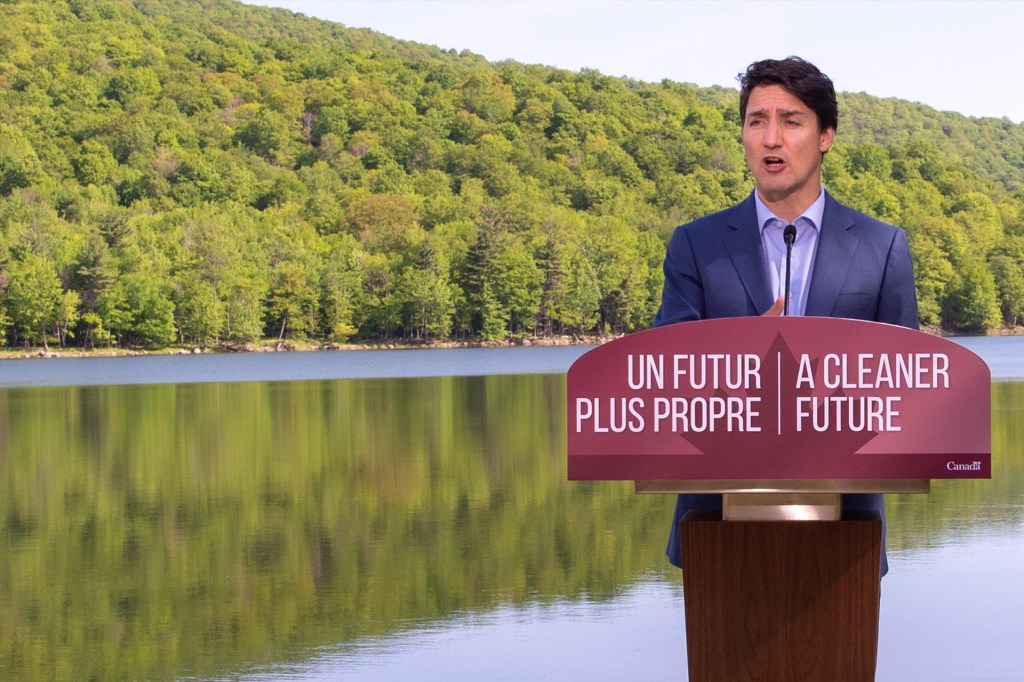 Canada has set a goal to ban single-use plastics by as early as 2021. The country wants to reduce waste that ends up in the ecosystem. Prime Minister Justin Trudeau announced the plan on Monday. Single-use plastics include bags, straws,… 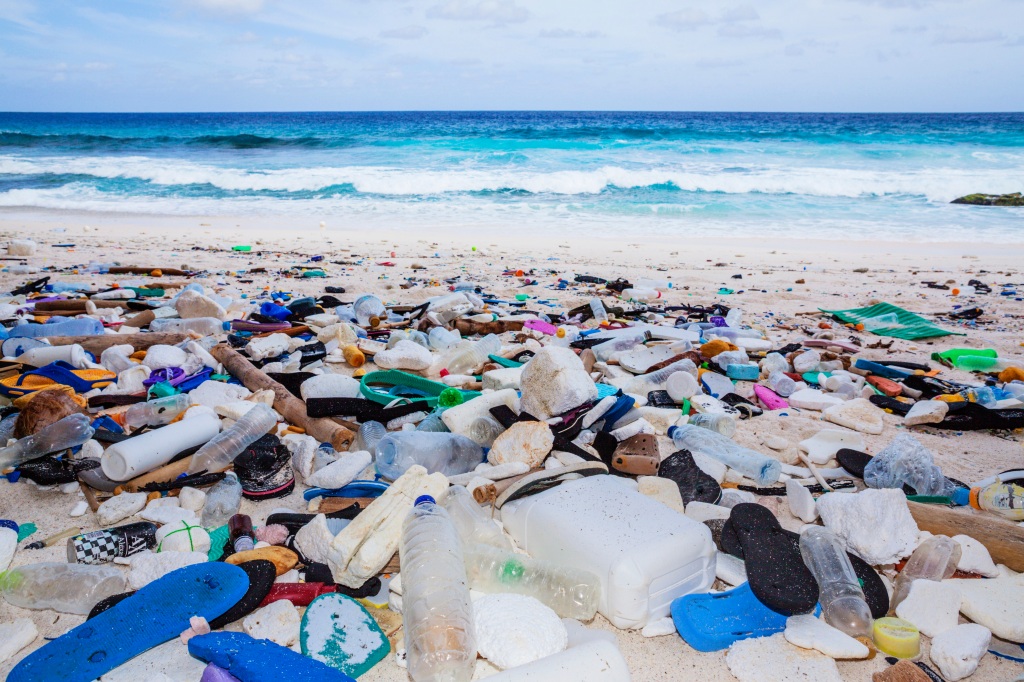 The Problem With Plastics

A cleanup crew was exploring the shore of a river in Washington, D.C. The water rippled under a blue sky, and grass swayed on the mudflats. But something else caught the group’s eye. Along the shore were heaps of plastic… 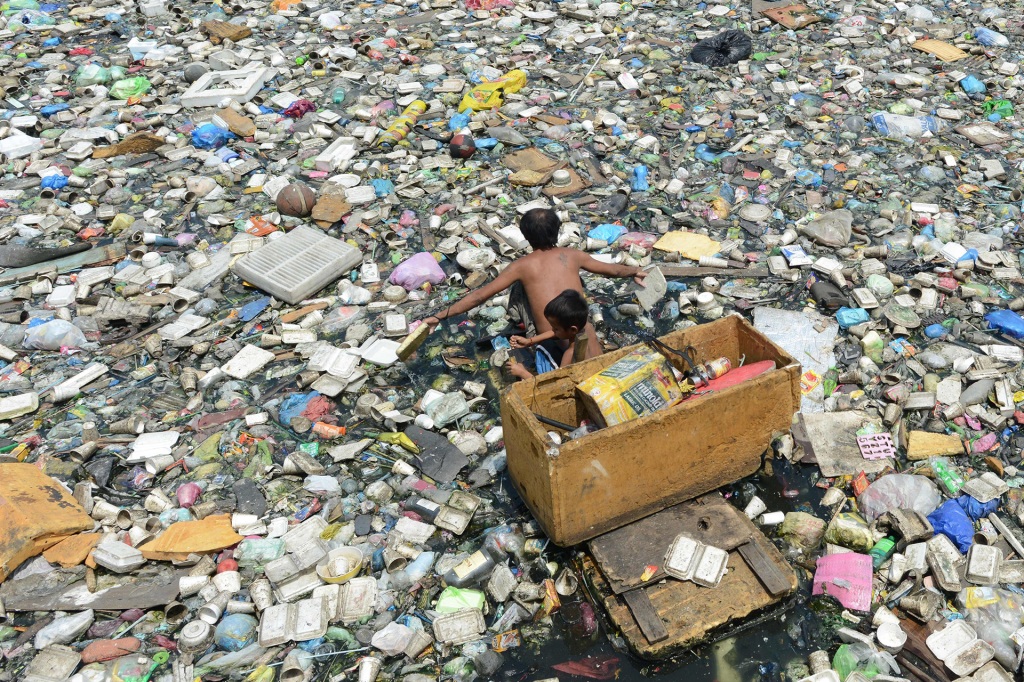 Plastic can be found in almost everything. That includes toys, food containers, and car parts. Most plastic can—and should—be recycled. Instead, it often is thrown away. Much of this plastic trash ends up in the oceans. It gets there mainly… 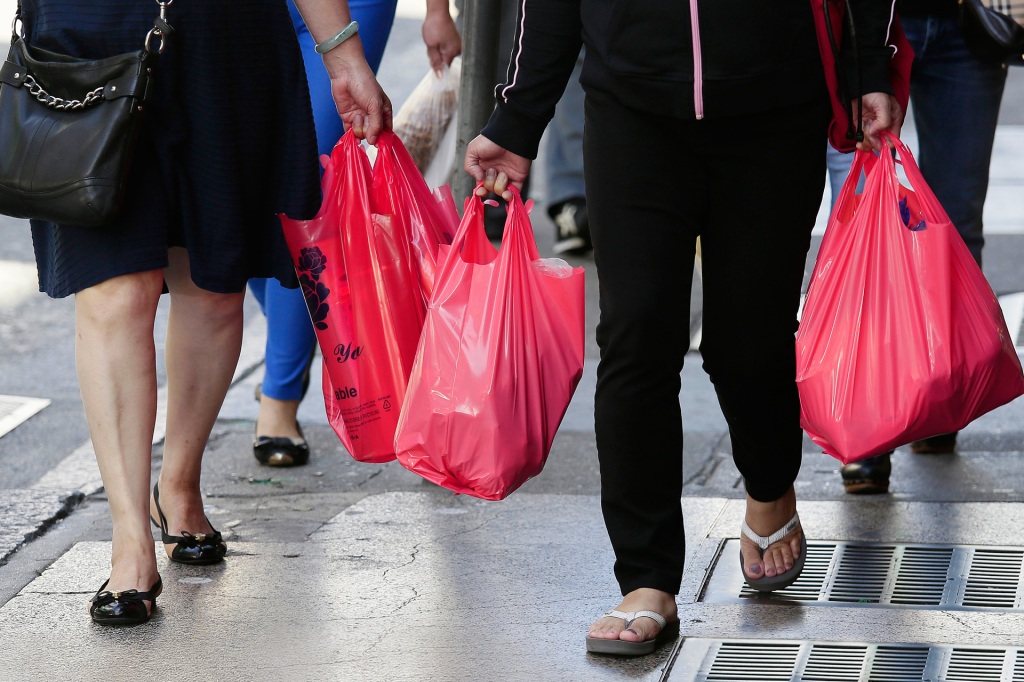 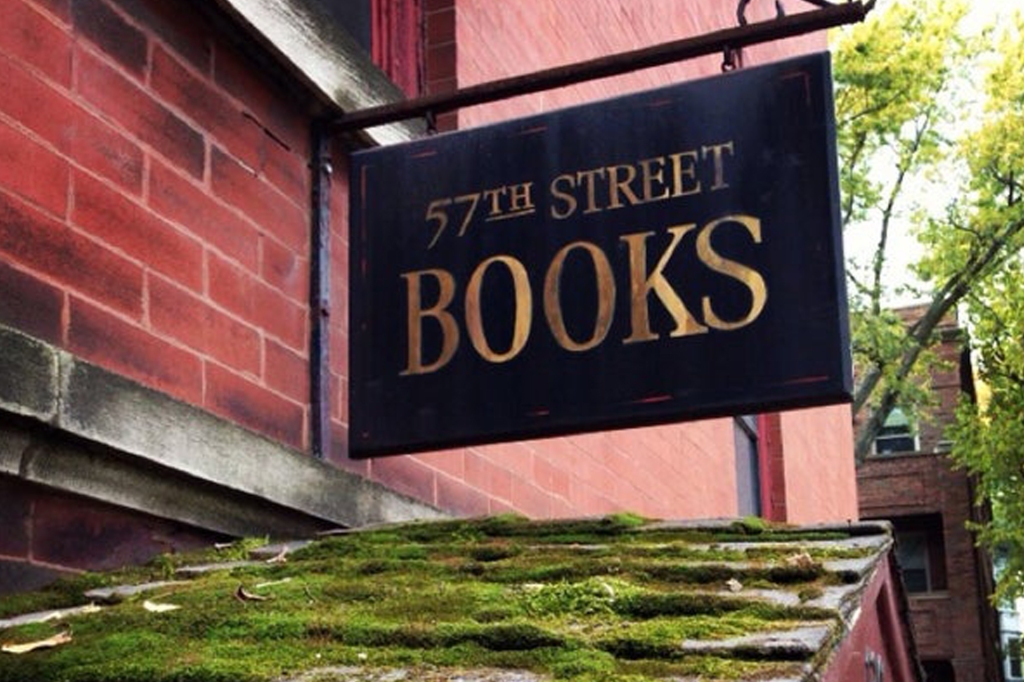