Researchers are looking to glowing nature for new ideas. 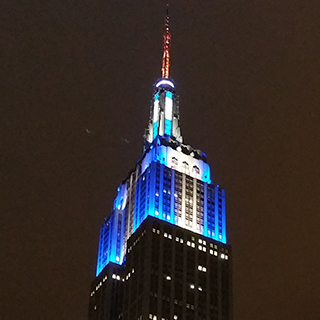 MARGARET STEVENS—EYEEM/GETTY IMAGES to light (verb) The Empire State Building is illuminated every night. city streets. Crops light up when they need water or are ready to be picked. Street signs gleam with the light of millions of tiny organisms organism 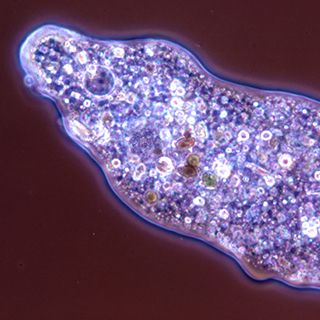 M. I. WALKER—GETTY IMAGES a living thing, either plant, animal, or tiny life form ( ) An amoeba is a single-celled organism. . It could happen! 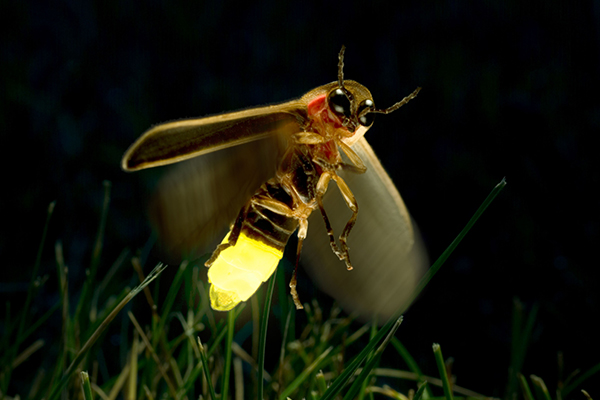 Bioluminescence is the result of a chemical reaction. The reaction produces light in a firefly’s abdomen. The light attracts mates.

Innovators are turning to nature’s bright lights for ideas like these. They are using bioluminescence. It is the ability of living things to produce light. Bioluminescent creatures make light through a chemical reaction in their bodies. 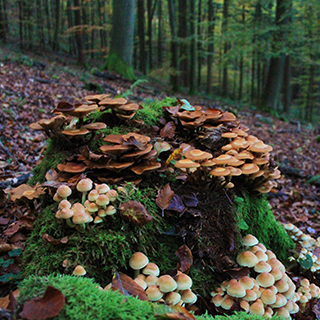 DOROTHEE DREYER—EYEEM/GETTY IMAGES a group of organisms that includes mold, mushrooms, and yeast ( ) The hikers saw fungi growing on a tree stump in the forest. deep in the forests of Brazil. He explains bioluminescence as being similar to the light from a flashlight or a lightbulb. “But without electricity and from something that’s alive,” he says. 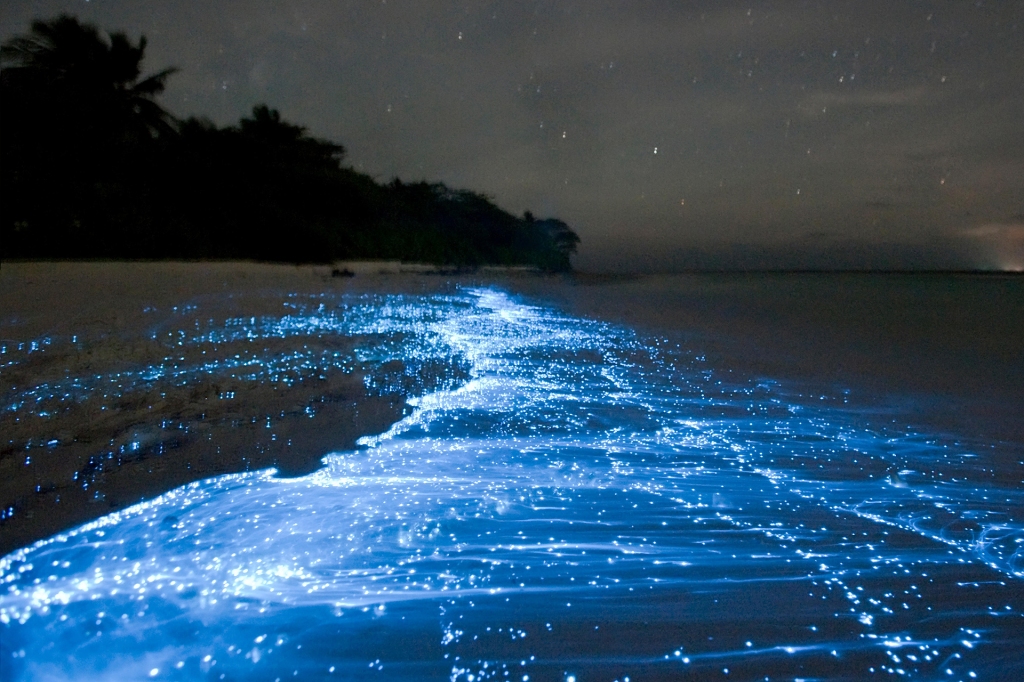 These single-cell dinoflagellates are sometimes called “sea sparkle.” They emit tiny flashes of light when disturbed.

About 80% of the planet’s bioluminescent organisms are found in the ocean. They are on the water’s surface and near the ocean floor. The ability to glow serves different purposes for creatures. Some use their lights to communicate. Others shine to hunt, to mate, or for self-defense. The vampire squid, for example, squirts a cloud of light to confuse predators.

Bioluminescent organisms are inspiring discoveries. “It’s quite an exciting time in bioluminescence,” Waldenmaier says. “The possibilities are endless.” 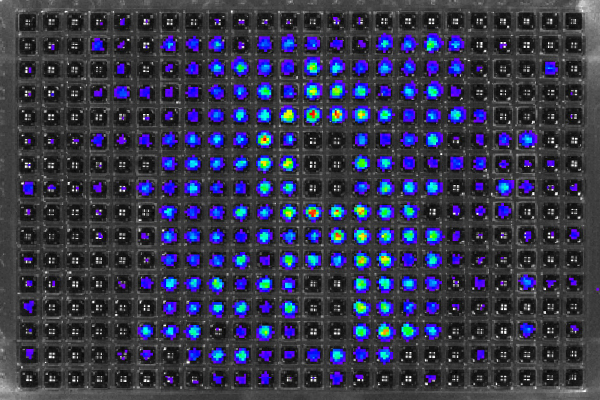 Scientists are copying glowing organisms to study cancer cells like these.

Gary and Kathy Luker are research scientists at the University of Michigan. They use bioluminescence as a tool in cancer research. It shows them information about cancer cells that would otherwise be invisible. In their work, the Lukers turn to glowing creatures like fireflies and click beetles. In one experiment, the scientists made healthy cells glow in one color and cancer cells light up in another. “The click beetle has two light organs—a green and a red one,” Kathy Luker says. “We just copy what the beetle does and put that into the cells [we are studying].” 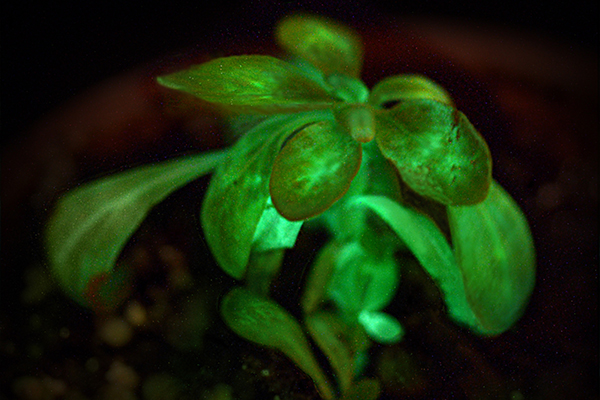 Gleaux sells houseplants that glow in the dark.

Bioluminescence doesn’t exist naturally in plants. But a company called Gleaux is creating plants that light up. “People have dreamed about this stuff for many generations,” says Alexander Krichevsky. He is the company’s founder. He and other researchers are working toward a future in which gleaming plants replace lamps and glowing trees line highways. The future for farmers looks bright too, Krichevsky says. Crops might glow to signal information to farmers. The plants could let farmers know when they need water or are ready to be picked. 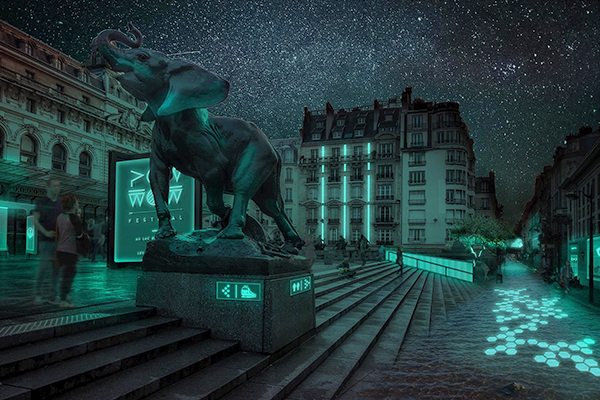 The French company Glowee has developed new bioluminescent technology. It lights up store windows and street signs using glowing bacteria. It is the same type of bacteria that causes a type of squid to shine. It is grown in a lab.

The company hopes its inventions will replace electric lighting. It is working to create light that shines brighter, lasts longer, and comes in a variety of different colors.

“Nature can come up with solutions,” says Glowee’s founder, Sandra Rey. “Everything works perfectly in nature­—we just have to look around ourselves.”