A project to repair damaged instruments is bringing music back to public schools.

In December, 400 musicians, young and old, marched onto a stage in Philadelphia, Pennsylvania. One had a trumpet wrapped in duct tape. One hauled out a cello cello 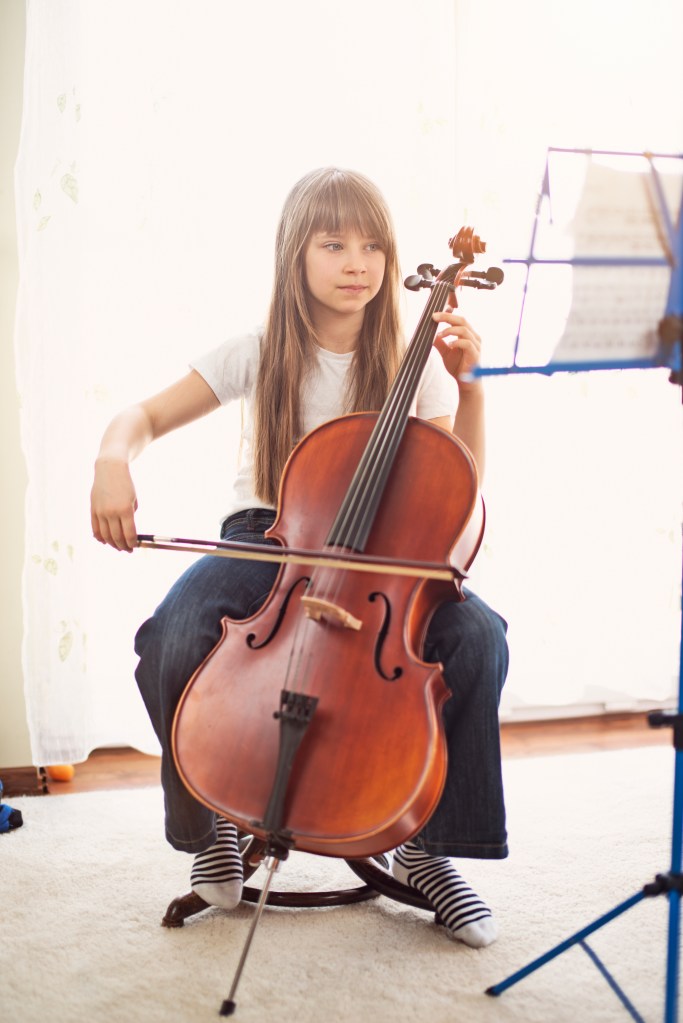 IMGORTHAND/GETTY IMAGES a large stringed instrument in the violin family that is played with a bow (noun) I practice the cello every day. with torn strings. Others carried broken violins, flutes, and drums. They took their seats. Then they played. The music was written for broken instruments from Philadelphia’s public schools.

The concert was part of a project called Symphony for a Broken Orchestra. The instruments had been sitting unused in the city’s schools. “There was no money to fix them,” Robert Blackson told TFK. He works at Temple Contemporary, an art gallery at Philadelphia’s Temple University.

Blackson created Symphony for a Broken Orchestra in March 2015. He wanted to give the instruments a second chance at life. “The goal is to get the entire city of Philadelphia to care about these broken instruments,” Blackson says. “With the money raised, we can repair [them all] and get them back into the schools, where they belong.”

Blackson and his team have collected more than 1,000 broken school instruments. Music lovers can hear individual instruments played on the project’s website. Then they can pick one to sponsor.

So far, these efforts have raised more than $250,000. That’s enough to pay for 800 repairs. “At this rate, we will have all of the instruments fixed up [for] the start of the 2018 school year in the fall,” Blackson says. Temple Contemporary will also donate instrument repair kits to schools. The kits will allow teachers to make basic repairs.

But Symphony for a Broken Orchestra is restoring restore 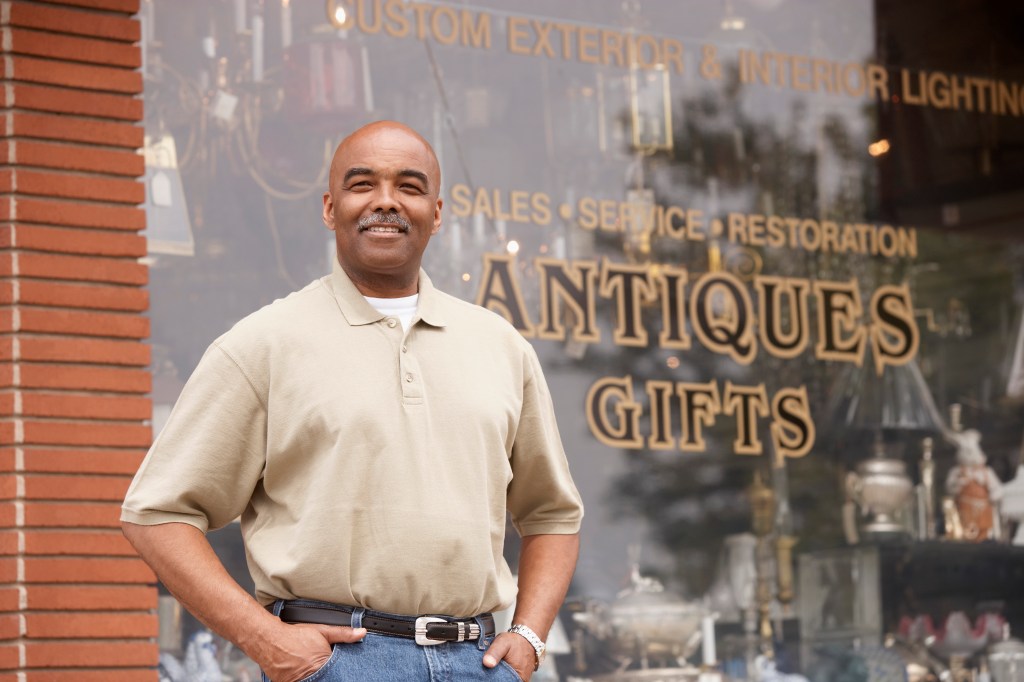 ARIEL SKELLEY/GETTY IMAGES to return something to its original condition by repairing or cleaning it (verb) Kwame's hobby is restoring antique furniture. more than just instruments. That’s according to bass player Joseph Conyers. He is a member of the Philadelphia Orchestra. Conyers believes the project is spotlighting spotlight

BARBARA FISCHER, AUSTRALIA/GETTY IMAGES to give special attention to something or someone (verb) For my science-fair project, I am spotlighting the impact pollution has on animals that live in the ocean. school music programs. “Repairing the instruments is the start of a conversation about the role music can play to help young people,” Conyers says.

Blackson hopes that people will see each broken instrument as an opportunity. “Learning how to play music transforms transform 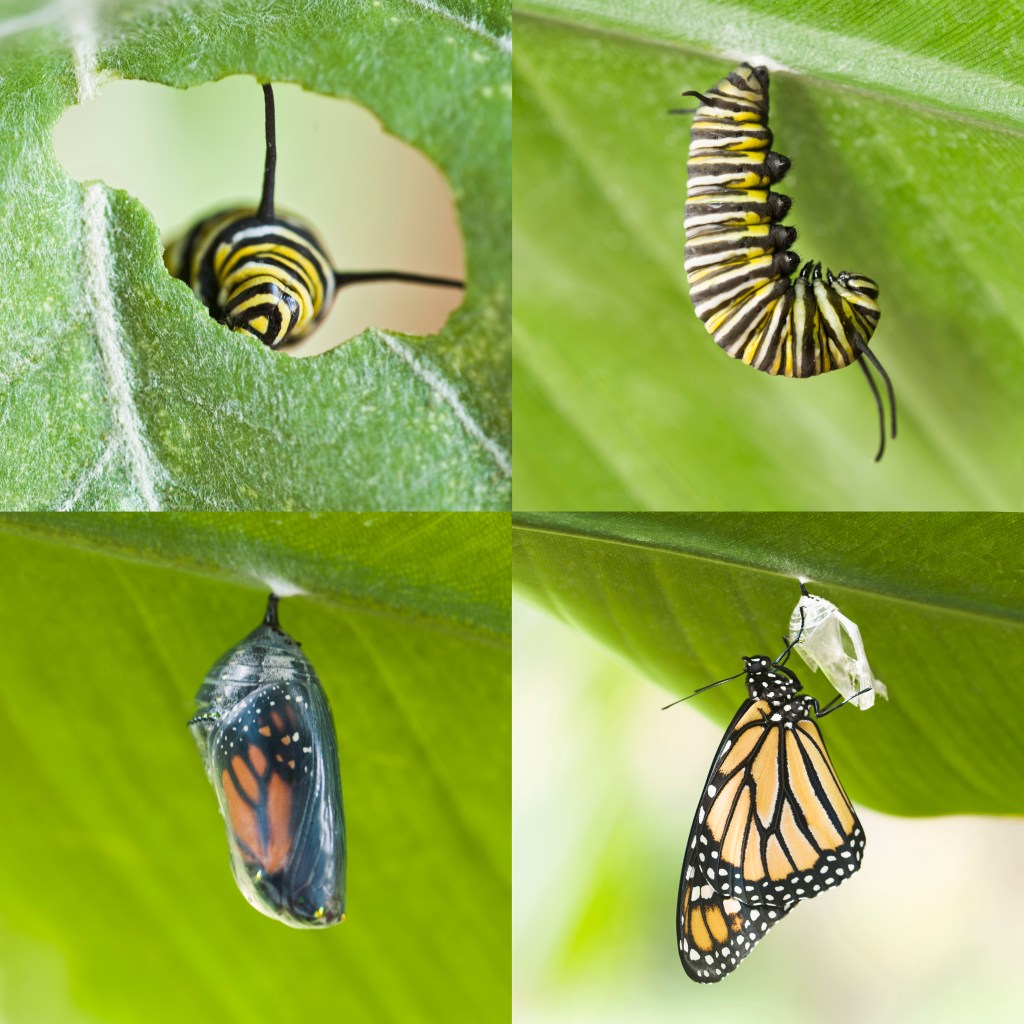 PBNJ PRODUCTIONS/GETTY IMAGES to change completely (verb) After the caterpillar forms a cocoon, it transforms into a butterfly. us,” he says.