Maxwell “Bunchie” Young has been named the 2017 SportsKid of the Year by Sports Illustrated Kids magazine. The football and track star from Los Angeles, California, is just 10 years old. But he’s already been offered a college scholarship by the University of Illinois. He is known for his lightning speed. 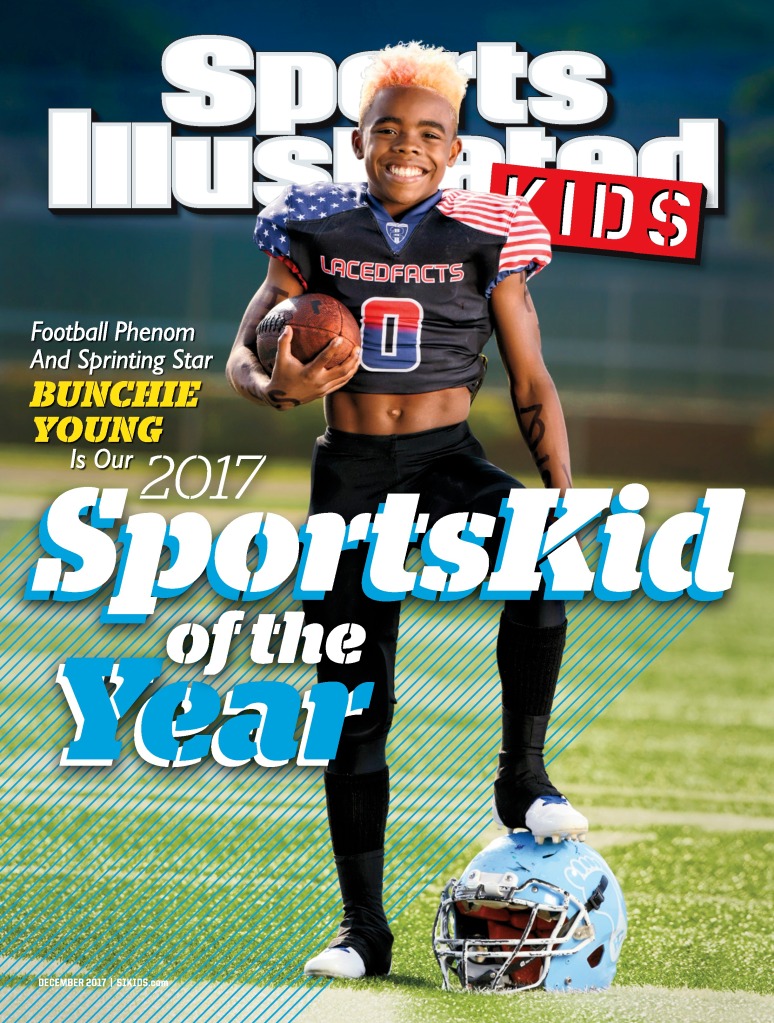 Bunchie’s positive attitude contributes to his success. He does not let criticism after a bad game bother him. “I don’t worry about that,” he told Sports Illustrated Kids. “I just go out and have a good game the next time.” He’s also a natural leader, even off the field. He has a spot on his school’s student council. He spends much of his free time volunteering for charities.