Last fall, about 60 NBA scouts visited a new sports arena in Atlanta, Georgia. On the court, coaches led players through drills. The scouts whispered to one another about the players they were excited to see.

It was “pro day” for Overtime Elite (OTE). That’s a new basketball league for players between 16 and 19 years old. The league is run by Overtime, a digital sports-media company. It promises to pay its teen players a six-figure salary salary 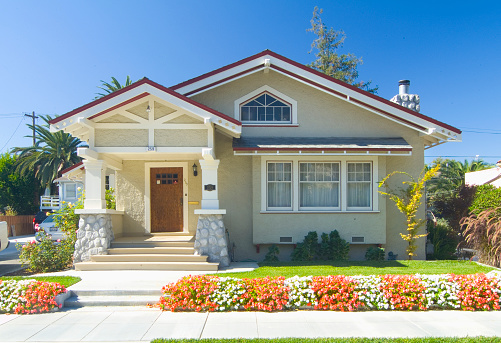 DOUGLAS KEISTER—GETTY IMAGES an amount of money regularly paid to an employee (noun) With her increased salary, Roberta can afford a bigger house. and prepare them for a career in the NBA. “It’s a pro environment,” NBA scout Anton Marchand says. 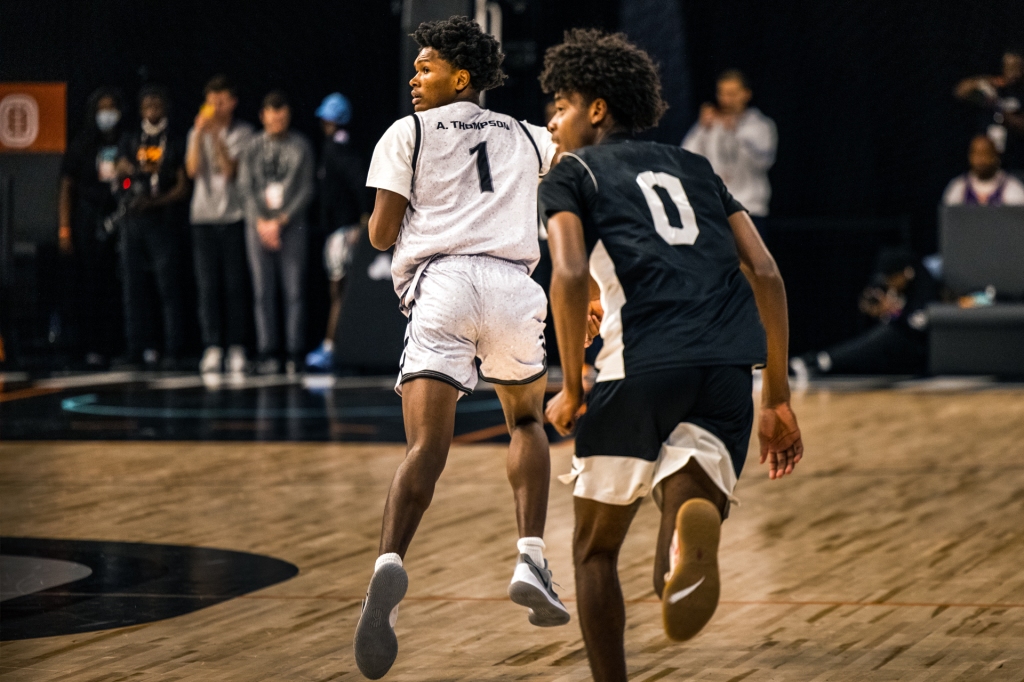 TOP TALENT Amen Thompson (left) is an OTE player who scouts say has a good shot at making it to the NBA.

But OTE players are taking a risk. They’re paid, which makes them professionals. That means they’re not allowed to play college basketball. And not every OTE player will make it to the NBA or another pro league. Overtime says it will contribute $100,000 toward those students’ college education. “You can’t beat that,” says Bryson Warren, a player for the league.

To some people, the OTE deal sounds almost too good to be true. Leagues like OTE often don’t succeed. And OTE won’t succeed unless its players get to the NBA.

Overtime makes money through social media. It posts videos and other content to attract followers. Dan Porter is CEO. He says OTE’s opening games, in October, got 23 million views. The company has 50 million followers. Soon, it hopes to make about $300 million a year. 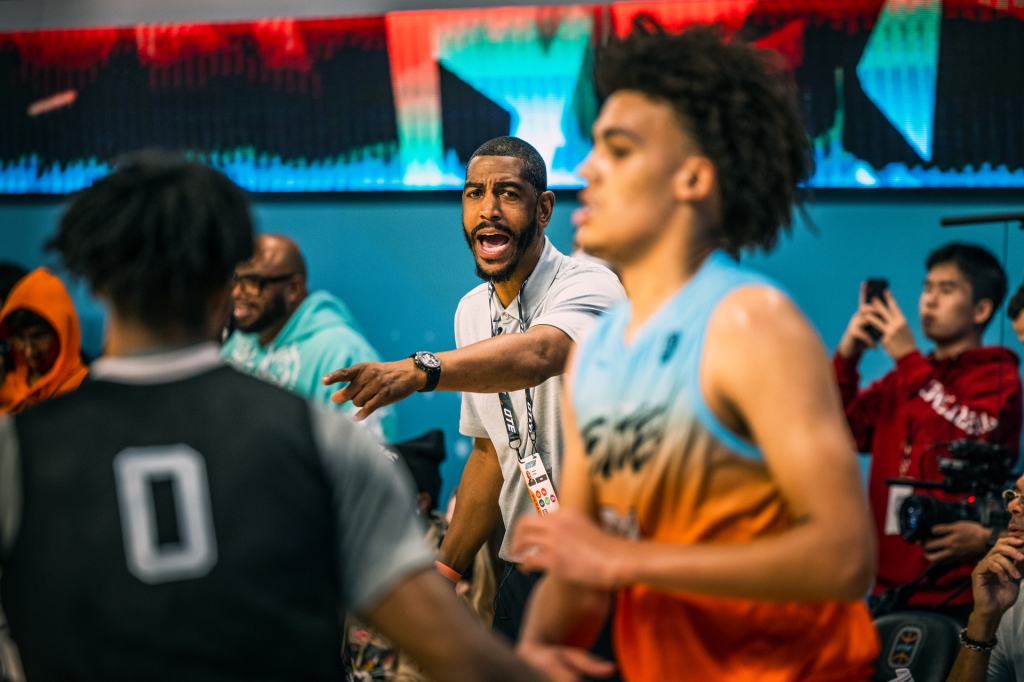 Porter says young people are less interested in watching sports on TV. They want stories and highlights on demand. And they want to be able to watch on their mobile devices. “If you are an ESPN or a traditional publisher, you can’t appeal to a young audience with a bunch of traditional sports programming,” he says.

At pro day, scouts watched Amen and Ausar Thompson. The six-foot-seven twins came from Florida. They skipped their senior year of high school to join OTE. They also turned down college scholarships. “It’s like we’re getting to fast-forward their dreams,” says their father, Troy Thompson. 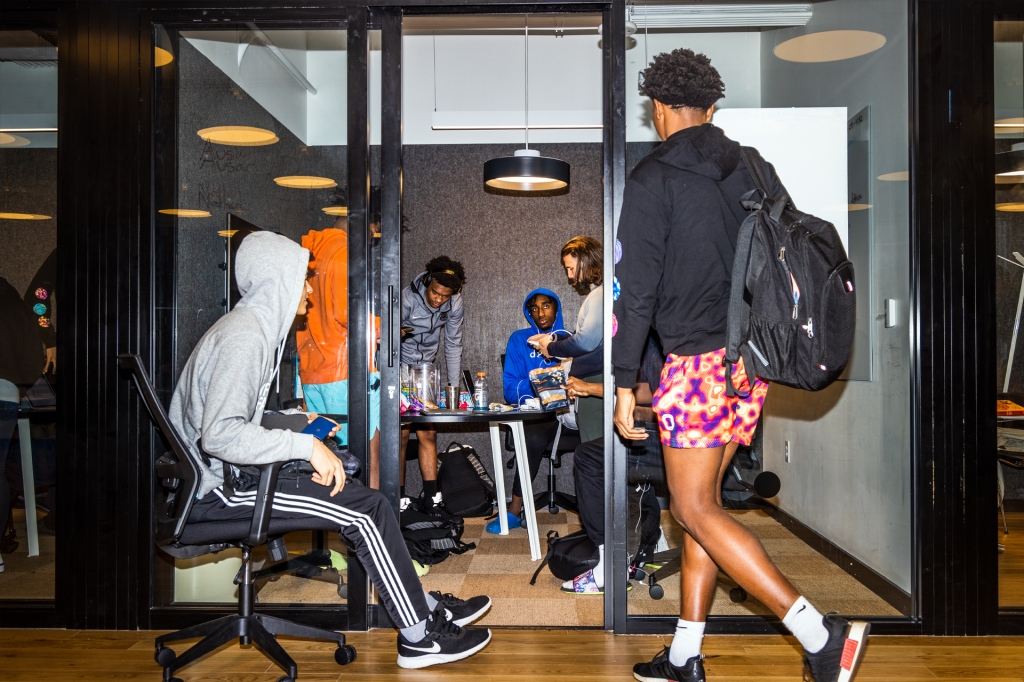 GOING TO SCHOOL OTE players attend class early in the day, before reporting for basketball practice.

It’s not all basketball at OTE. Players spend time each day in school. The league’s teachers can help the teens earn their high school diplomas.

Amen and Ausar have thought about backup careers. They could become sports commentators. But when asked where they see themselves in the future, the brothers do not hesitate. Nor do the other OTE players. “The NBA.”