Eyes on the Road

Austin Russell hops on a motorized cart. He speeds through a huge building in California. He passes a mannequin, a tire, and a coworker on a bicycle. They are all part of a demonstration. He wants to show how well his company’s sensor sensor 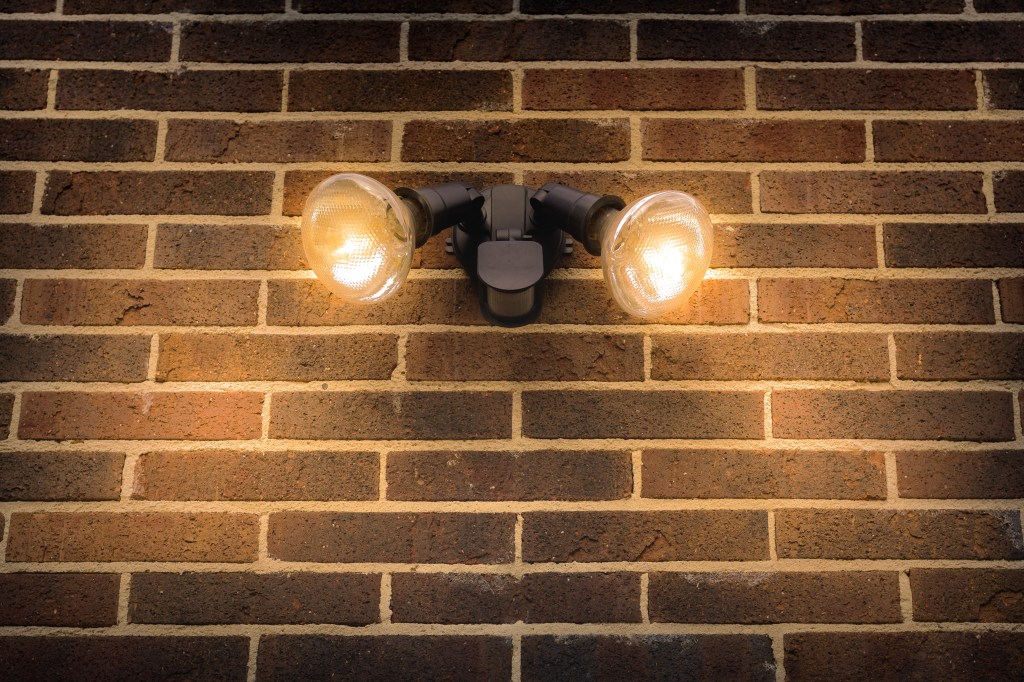 ALEX WANG—GETTY IMAGES a device that detects, or senses, something like light, heat, motion, or physical pressure, and responds by transmitting a signal (noun) A light goes on when the sensor picks up motion. can monitor its environment.

Russell is 22 years old. He runs a company called Luminar. It is building a sensor to help autonomous autonomous 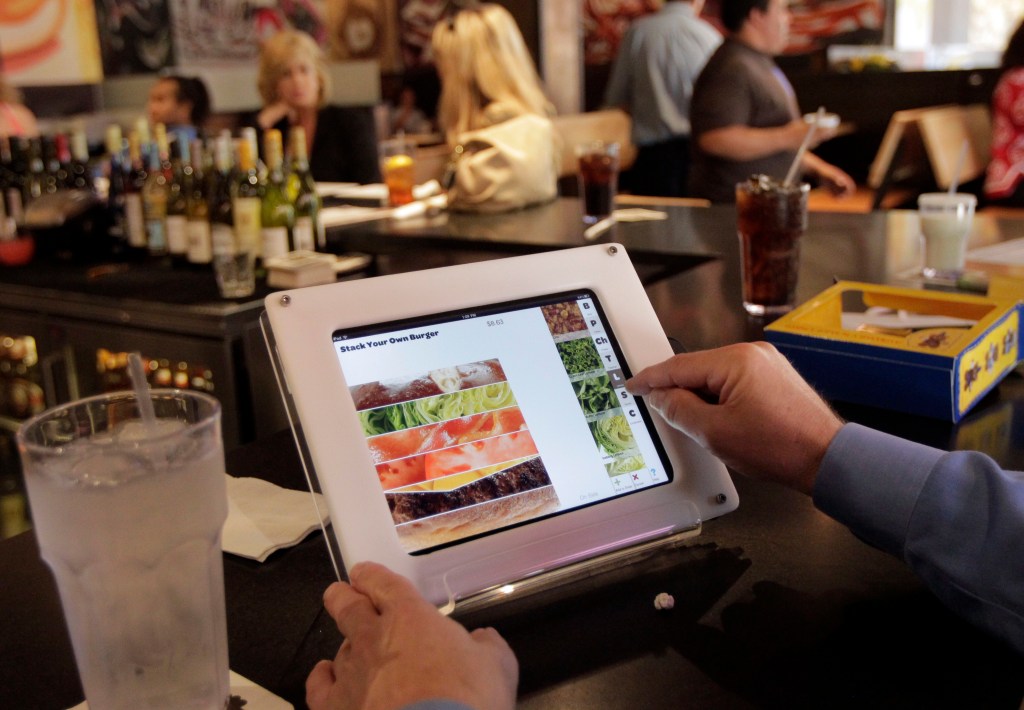 JAE C. HONG—AP having autonomy, or the power to do things independently (adjective) At the restaurant, customers use an autonomous system to place orders. vehicles see. Autonomous vehicles can drive themselves without the help of a human. “It’s easy to make an autonomous vehicle that works 99% of the time,” Russell says. “But the challenge is in that last 1% of all the different edge cases that can happen.”

Russell is working on a technology known as lidar. Lidar is a short name for “light detection and ranging.”

New cars might have multiple sensors already. But each type of sensor has drawbacks drawback 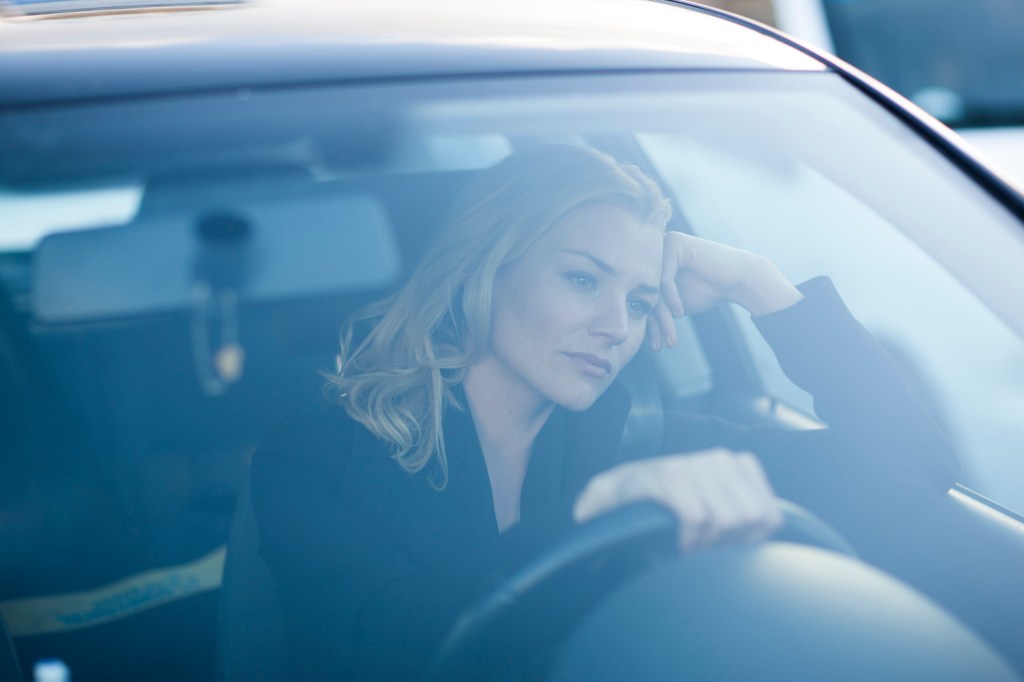 GETTY IMAGES a disadvantage or problem (noun) A longer drive to work is a drawback of Jane’s new job. . For example, cameras are helpful for backing up. But they do not work well in snow or darkness. Radar sensors can keep cars at a safe distance from other cars. But they sense metal better than soft stuff, like people.

Until now, lidar has been very expensive. New companies are racing to make it cheaper. But cheaper lidar must still work well to be used in a driverless car.

Robot cars might never get tired. They might never have a fit of road rage. In those ways, robot cars are better than humans. But the brain still understands a car’s surroundings better than any technology can.

Elon Musk owns Tesla. He has argued that advanced radar could do the same job as lidar. Other companies are working to make super-powered cameras.

Experts say autonomous vehicles will have a mix of sensors, just like people. “I wouldn’t want to trust only one sense,” Andy Petersen says. He works at the Virginia Tech Transportation Institute. “There are ways you can fool any one sensor,” he says. “It would be hard to fool them all.”