Facebook said this month that it has removed more than 800 accounts and pages that spread misinformation. In a statement, the social-media company said the accounts and pages use “sensational political content” to bring people to their websites. It added that the main goal of this activity is to make money.

Facebook has been in the spotlight lately. In April, founder Mark Zuckerberg spoke before Congress. He talked about efforts by foreign groups to use the site to gather information about U.S. voters. He also answered questions about Russian use of Facebook to influence the 2016 U.S. presidential election.

The news comes just two weeks after hackers broke into the site. They gained access to the data of nearly 29 million Facebook users. 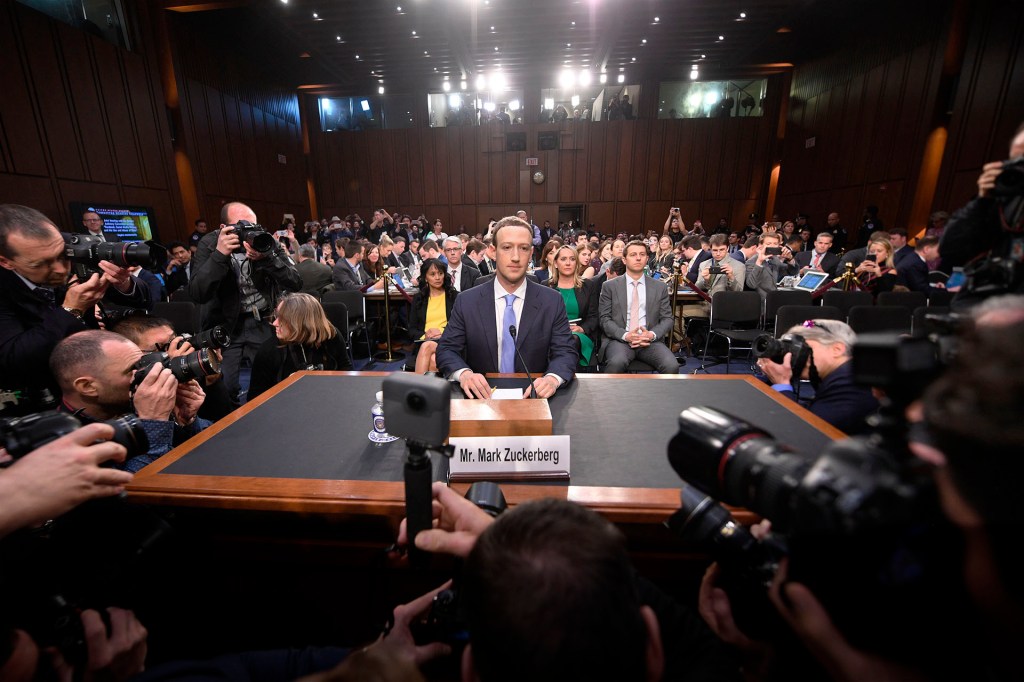 What exactly happened? Cambridge Analytica is a political data company. It is based in the United Kingdom. In 2014, the company collected personal information about Facebook users. It used that information to get to know American voters. Its purpose was…