Early in the COVID-19 pandemic, refrigerators began popping up in unlikely places outdoors. Volunteers plugged them in on street corners in cities around the country. Anyone could take food—for free. 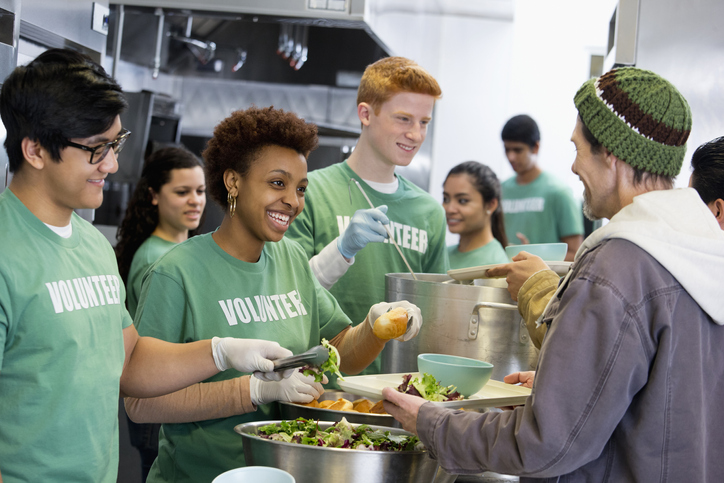 ARIEL SKELLEY—GETTY IMAGES unreliable access to food (noun) More people have experienced food insecurity since the cost of groceries went up. . Many people lost their jobs during the pandemic. They couldn’t afford to buy food. The problem continues as food prices rise.

Tajahnaé Stocker started the ICT Community Fridge Project. It’s in Wichita, Kansas. Stocker raised $1,500 and bought a fridge. She decorated it and stocked it with food. It was a step toward solving the hunger crisis. “[Charity] alone cannot solve every problem,” she says. The fridge is “just trying to fill in the gap of a grocery store.” 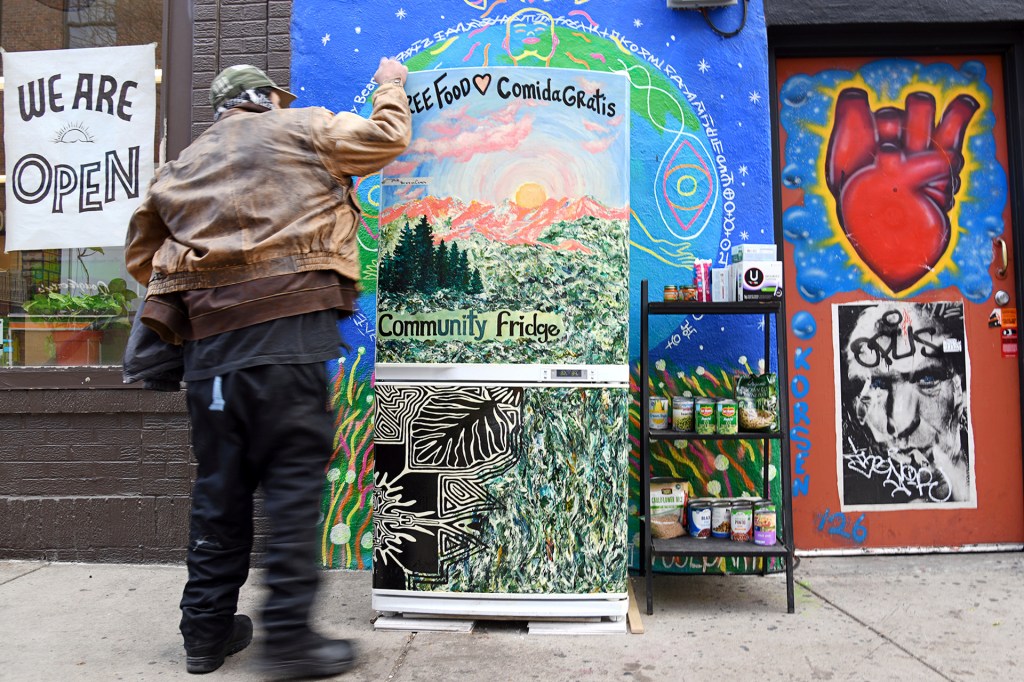 STOPPING BY A man visits an artist-decorated community fridge outside a café in Denver, Colorado.

Food insecurity is a problem all across the United States. During 2020, about 10% of families didn’t always have enough food. That’s according to the U.S. Department of Agriculture.

Volunteers have stocked hundreds of fridges around the country. Kristin Guerin runs a community-fridge group in Miami, Florida. It’s called Buddy System MIA. It fills its fridges as many as five times a day. “The need is still really high,” Guerin says. 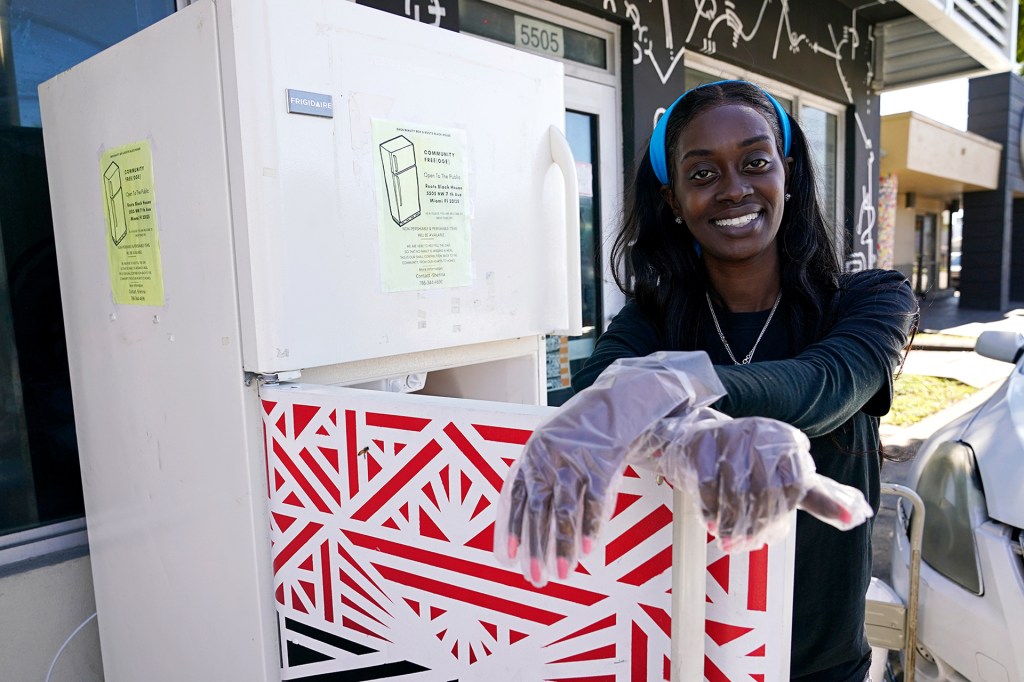 The movement has begun to expand beyond food. Diapers and other baby items are accepted by 901 Community Fridges. The group plans to provide other services. These might include laundry and help for recent immigrants.

The fridges in Miami are papered with flyers advertising summer camp and other programs. “The fridges have become small community centers,” Guerin says. “They have become a staple staple 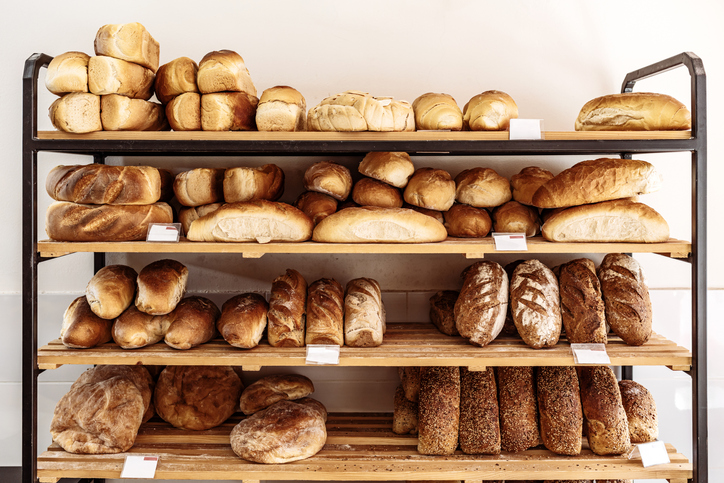 LJUBAPHOTO—GETTY IMAGES something that people need (noun) We went to the grocery store to buy staples like bread and milk. , and they will be for a while.” 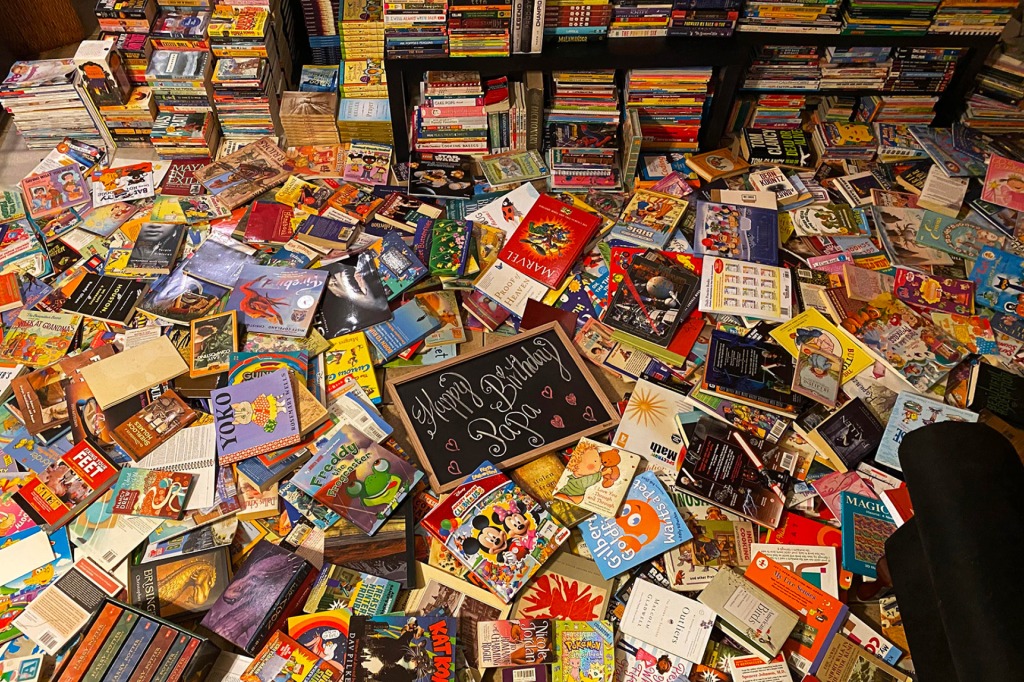 Emily Bhatnagar has always loved reading. “Growing up, I was really shy, so I always turned to books,” she told TIME for Kids. In 2019, Bhatnagar was in high school when her dad was diagnosed with cancer. Books became an…