Biologist Paula Costa is standing in a field of red dirt. It’s in São Paulo State, in Brazil. The land was once part of a rainforest called the Mata Atlântica. Today, nearly all of the forest has been cleared. Much of it is used for monoculture farming. That’s when fields are planted with just one type of crop at a time. 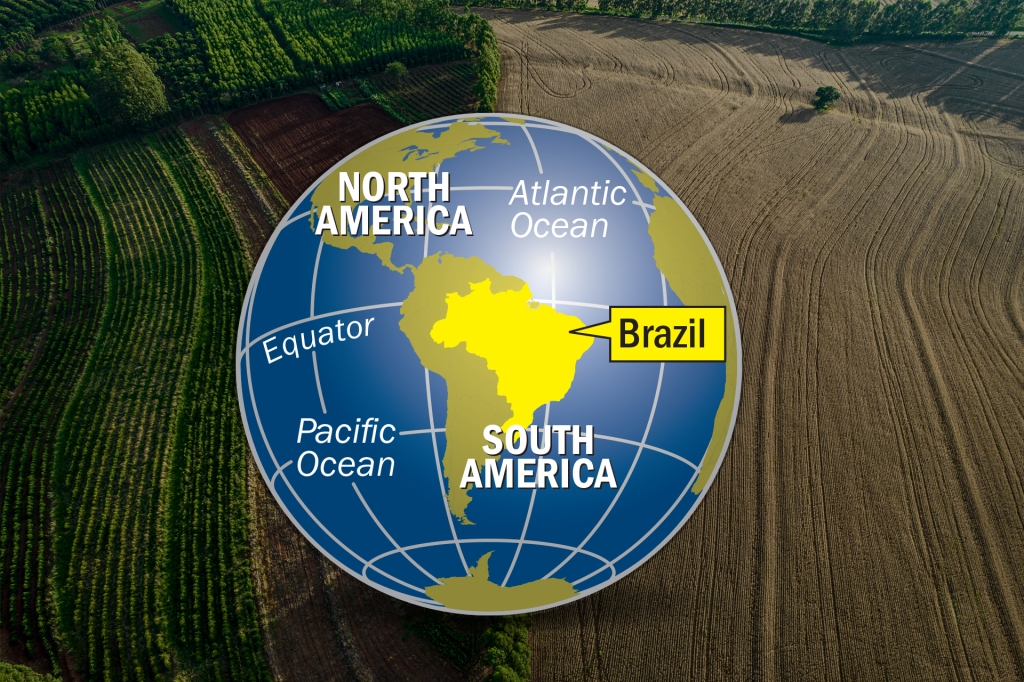 The soil is hard and dry. Yet a few green shoots have popped up. The rainforest is making a comeback. “These will be jack beans,” Costa says. “These are radishes. They’re going to bring the soil back to life.”

This is not just a reforestation project. It’s also a farm. Soon, these crops will be joined by coffee plants and banana trees. There will be native trees. Some of the plants will pull nutrients to the topsoil with their roots. Most will produce crops to sell. “Everything has its function,” Costa says. 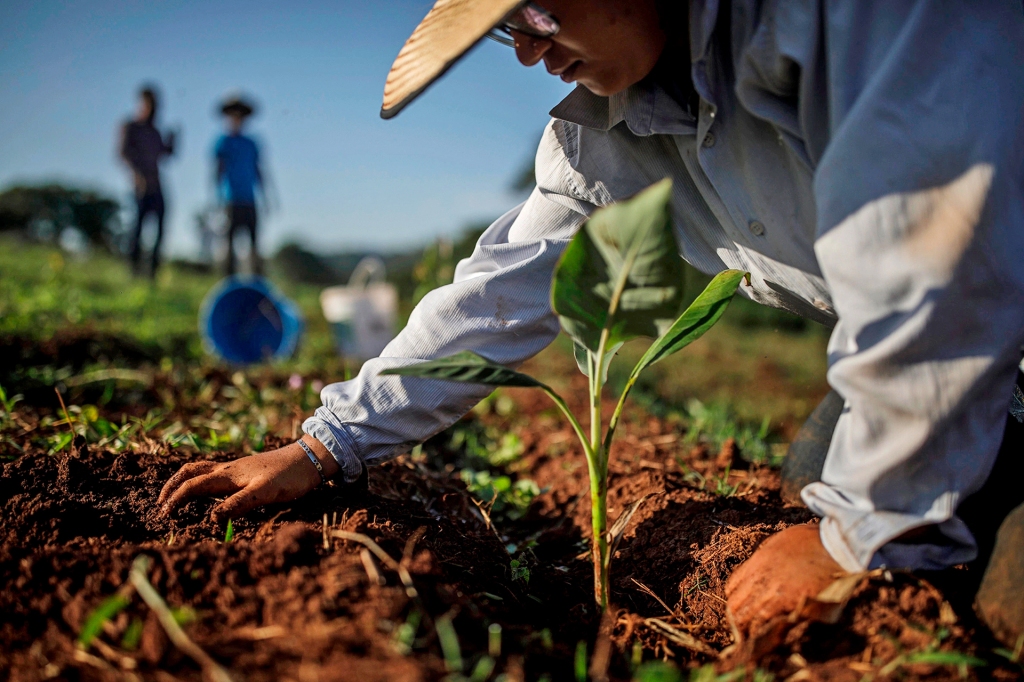 GROW ON Seedlings are planted as part of a Pretaterra project.

Her partner is Valter Ziantoni. They run a project called Pretaterra. It teaches agroforestry. This farming method copies natural ecosystems. By 2025, the couple plans to spread it over a large part of what used to be the Mata Atlântica. 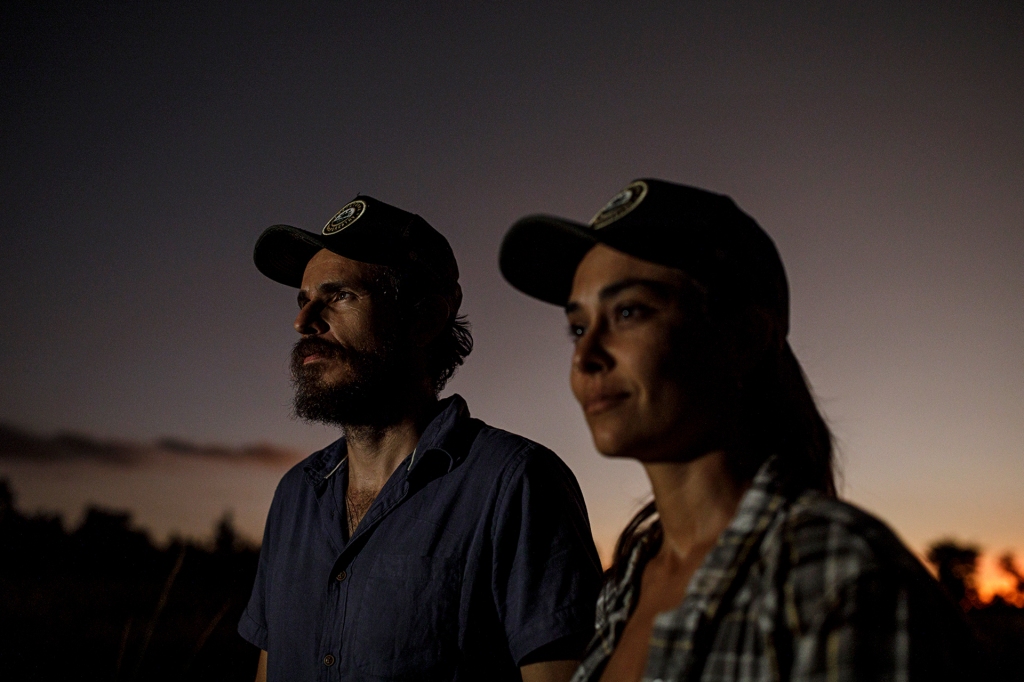 TEAMWORK Valter Ziantoni and Paula Costa are the couple who created the Pretaterra project. 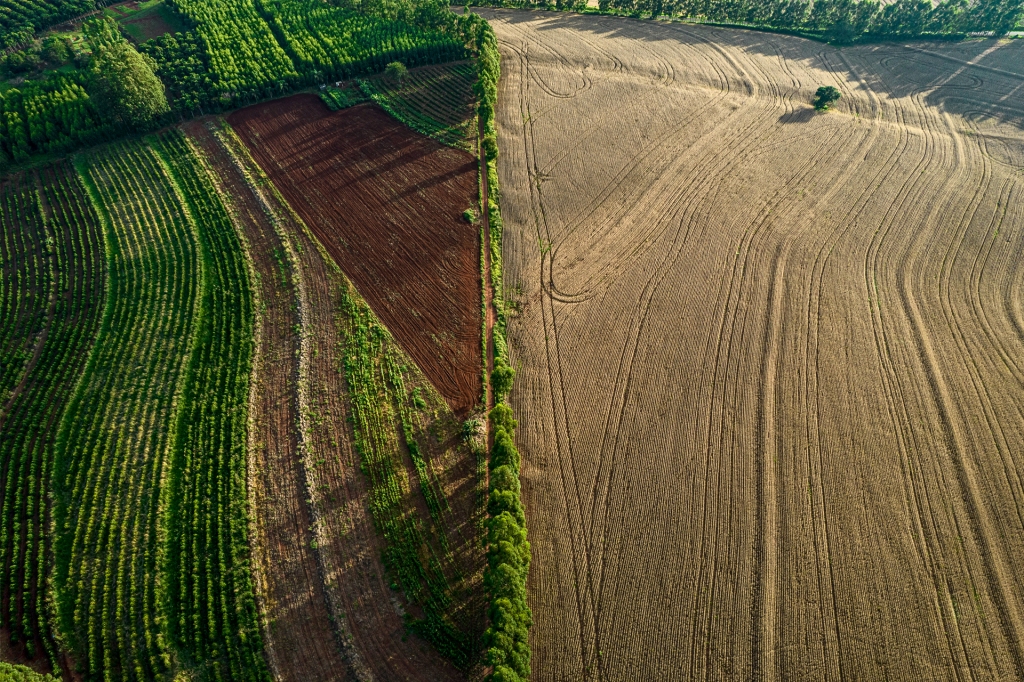 SIDE BY SIDE In Brazil, a Pretaterra agroforestry project sits next to a monoculture farm.

Agroforestry is a lot like how Indigenous people managed the land in Brazil long ago. But in the 20th century, the government began telling people to clear the rainforest and plant single crops. Farmers could earn money faster that way.

But clearing trees has caused problems. Brazil’s rainforests preserve the wet climate that makes things grow. Trees take water into their roots, and release it when the air around them is hot. This cools the landscape. With fewer trees, Brazil has become hotter and drier. 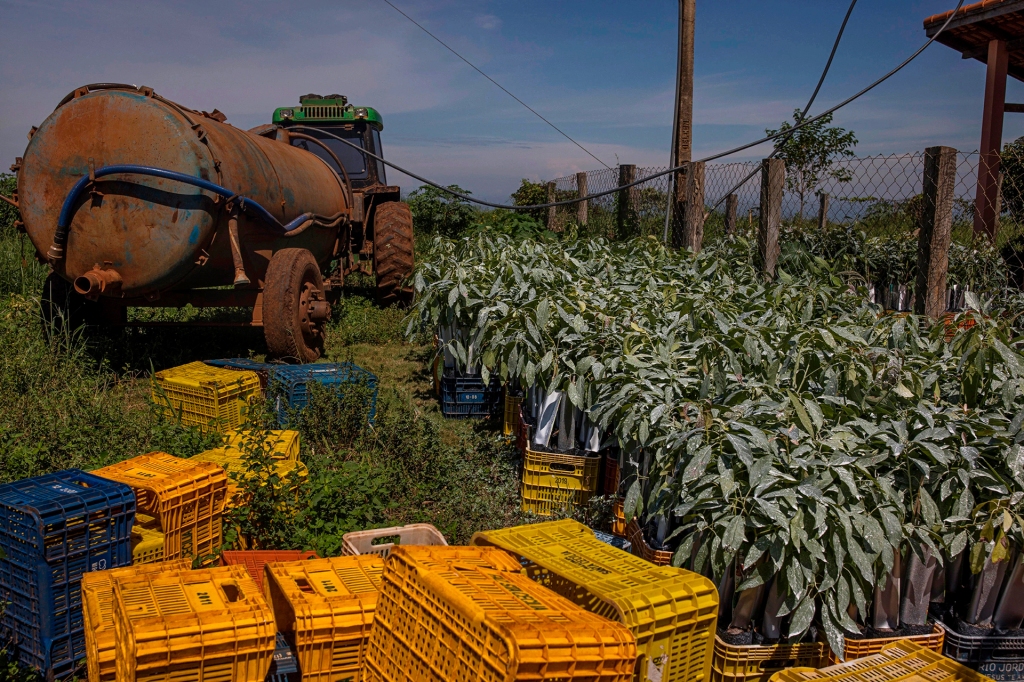 HOT AND DRY These avocado trees have sunscreen on the leaves to protect them from overheating.

That’s not good for farmers. Some see agroforestry as the solution. Growing trees alongside crops is like putting in an air conditioner and sprinklers. Ziantoni is excited about the future. “We want our impact on the landscape to be as big as possible,” he says.

Cecilia Whately is an avocado farmer. She’s been testing Pretaterra techniques. She might plant this way across her entire farm. Her crop would be healthier, and she’d have new products to sell. She could also fetch higher prices from European supermarkets that want food not linked to deforestation. “I’m really hopeful that it works, and if it does, others will copy,” she says.

Switching to agroforestry isn’t simple, but Whately says there isn’t much choice. Her farm is in São Paulo State. It borders Minas Gerais State, which used to be covered by forest. “Now parts of it look like savanna savanna 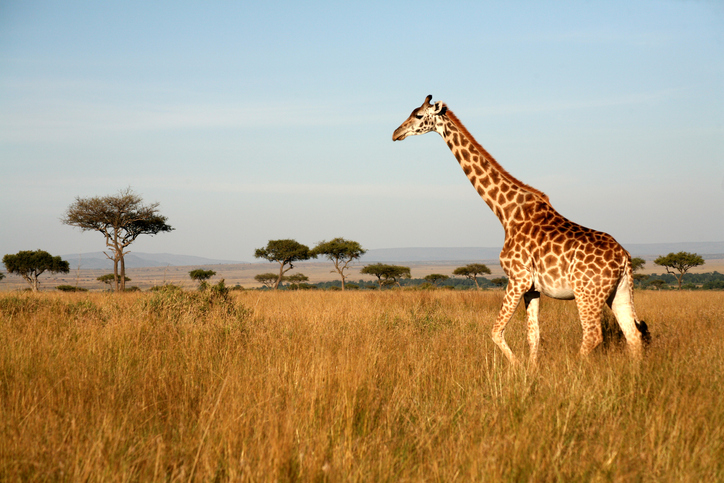 PAULBANTON—GETTY IMAGES an area of grassland with few or no trees (noun) Across the savanna, we saw giraffes. ,” Whately says. “If we don’t do anything in the next 10 to 20 years to change, it will be the same here too: Everything’s going to be a savanna.” 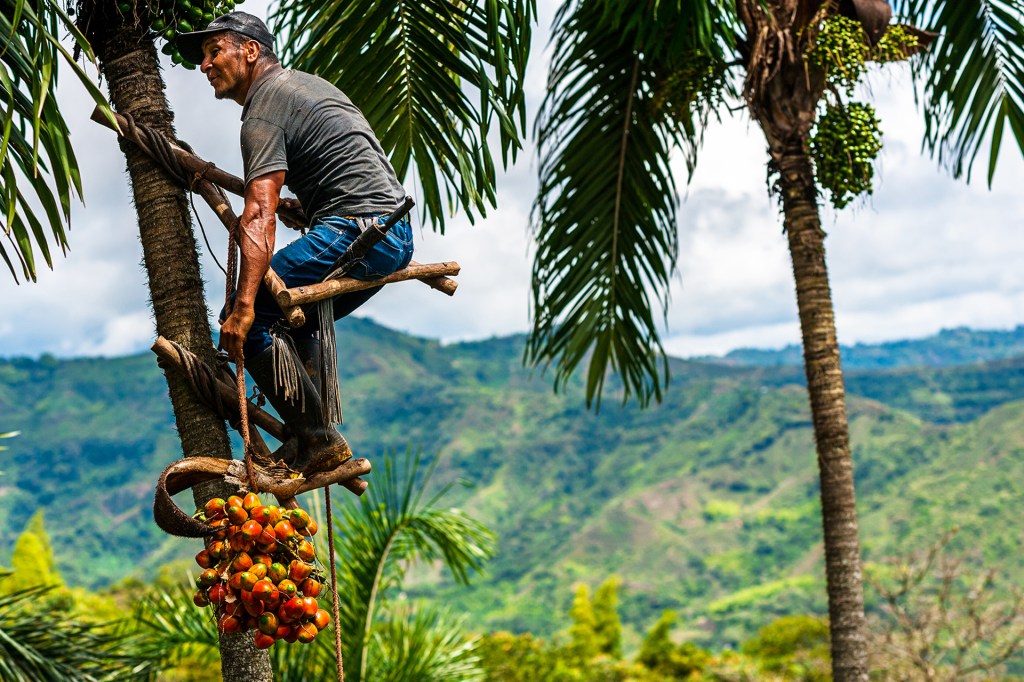 Agroforestry is gaining popularity in many countries. These include Cameroon, in Africa; Colombia (pictured), in South America; and Indonesia, in Southeast Asia. Hundreds of small-scale agroforestry projects are popping up across Europe. They’re also showing up in the United States. Brazil is at the forefront of this global movement. Valter Ziantoni is eager to teach people about this way of farming. He says, “We want to transform all the world’s agriculture agriculture 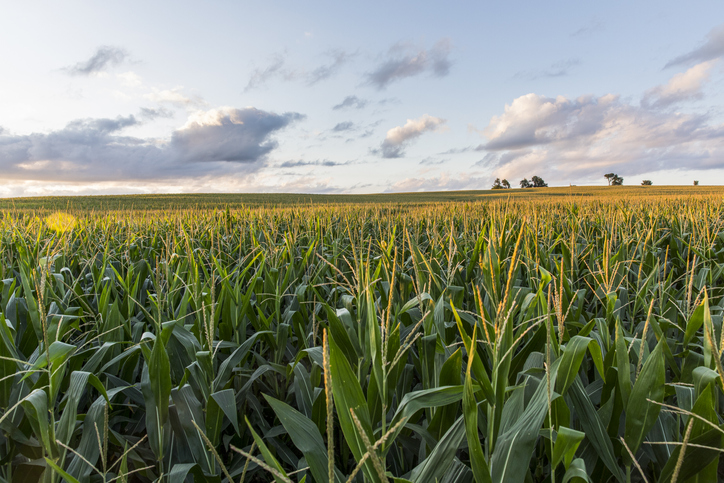 DAVID PAPAZIAN—GETTY IMAGES farming (noun) There's a lot of agriculture in the Midwest. into agroforestry.”