Gray wolves are going back on the endangered-species list.  A judge ruled that the animals still need protection. That was on February 10.

The United States Fish and Wildlife Service (USFWS) creates the endangered-species list. It took the gray wolf off the list in early 2021. “The gray wolf has exceeded all conservation goals for recovery,” David Bernhardt said. He’s a former Secretary of the Interior.

Jeffrey S. White was the judge in the recent court case. He ruled that the USFWS “failed to adequately analyze and consider” the impact of delisting gray wolves. The decision affects most of the continental U.S.  It won’t apply in Montana, Idaho, and Wyoming. Gray wolves are already protected in Arizona and New Mexico.

Kitty Block is president of the Humane Society of the United States. She calls the ruling a “monumental victory.” She says the USFWS “must develop a plan for meaningful recovery across the species’ range.”

Stop and Think! How has TFK covered gray wolves before? Why did the editors decide to write an update now? How might they update the story in the future? 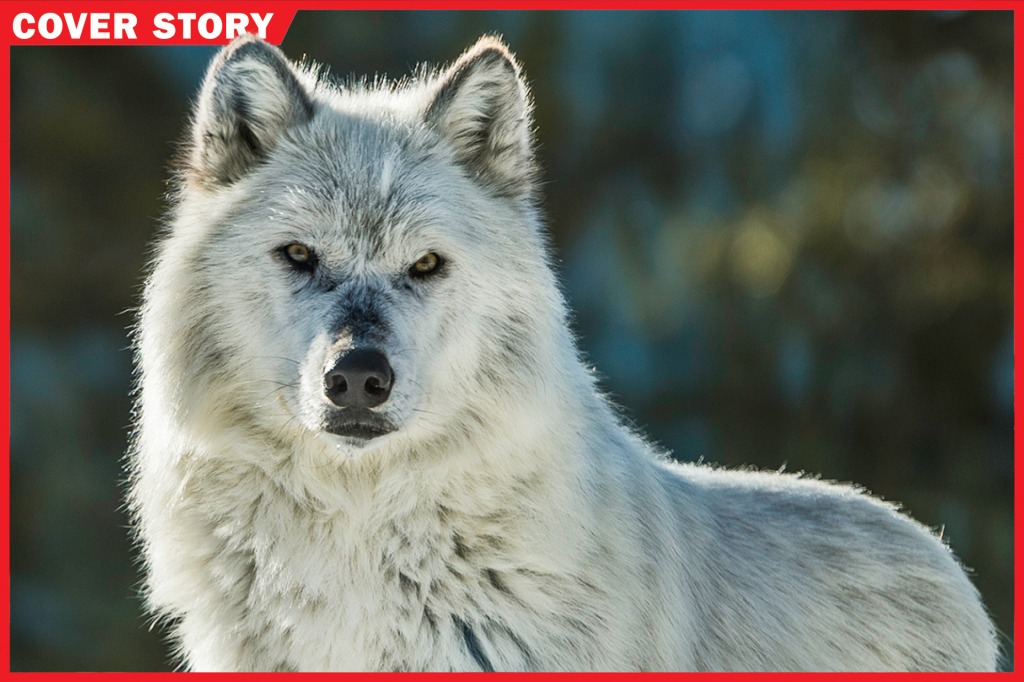 Gray wolves have roamed North America for at least half a million years. Their habitat once included most of the continental United States. But during the 1800s and early 1900s, wolves were hunted to near extinction. By the 1960s, the…