Handwashing is an easy way to protect against disease, including COVID-19. But how do you wash your hands if you don’t have running water?

Lack of running water and soap is a problem for 3 billion people in the world. That’s according to the World Health Organization and UNICEF, the United Nations Children’s Fund. Tippy taps are one solution. They’re helping people stay healthy.

Clean Hands Around the World 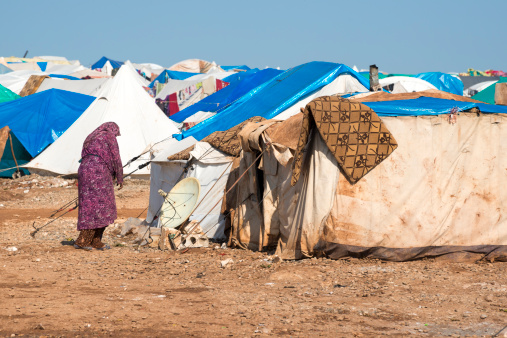 JOEL CARILLET—GETTY IMAGES" a person who flees his or her home country for safety (noun) Many refugees from Syria now live in camps far from home. settlement. It’s in Uganda. She has been teaching her neighbors how to make tippy taps. “Washing hands is very difficult in our community,” Luanda told TIME for Kids. “We needed to be creative.”

There are different ways to build and use tippy taps. The basic tools include a plastic water bottle, soap, and rope. Hang the bottle from a branch or pole. Press a foot pedal to tip the bottle and release water. Wet your hands. Then scrub with soap for at least 20 seconds. Done!

Kids from the Lake & Park School, in Seattle, Washington, heard about the project. They raised $4,000 to support it.

Tippy taps are also being used in Tucson, Arizona. They’re helping the homeless. Two taps were set up at a shelter. The pandemic forced it to close temporarily temporarily 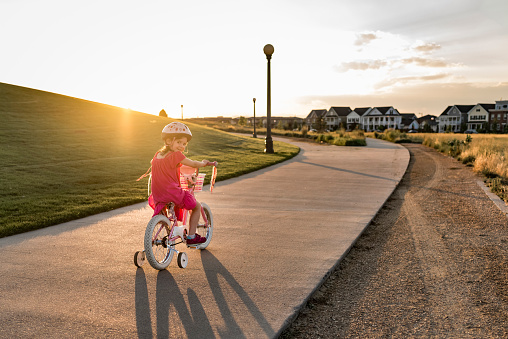 CAVAN IMAGES—GETTY IMAGES for a short or limited time and likely to change (adverb) The training wheels are only on my bike temporarily. . But workers were still passing out food. “We needed a way to let people wash their hands” before eating, Jean Fedigan says. She runs the shelter. “The tippy tap is such a simple solution.”

Luanda agrees. When TFK spoke to her, she and her neighbors had set up 800 tippy taps. “We are helping ourselves,” Luanda says. “Children, people with disabilities, other vulnerable people—they cannot be left behind.” 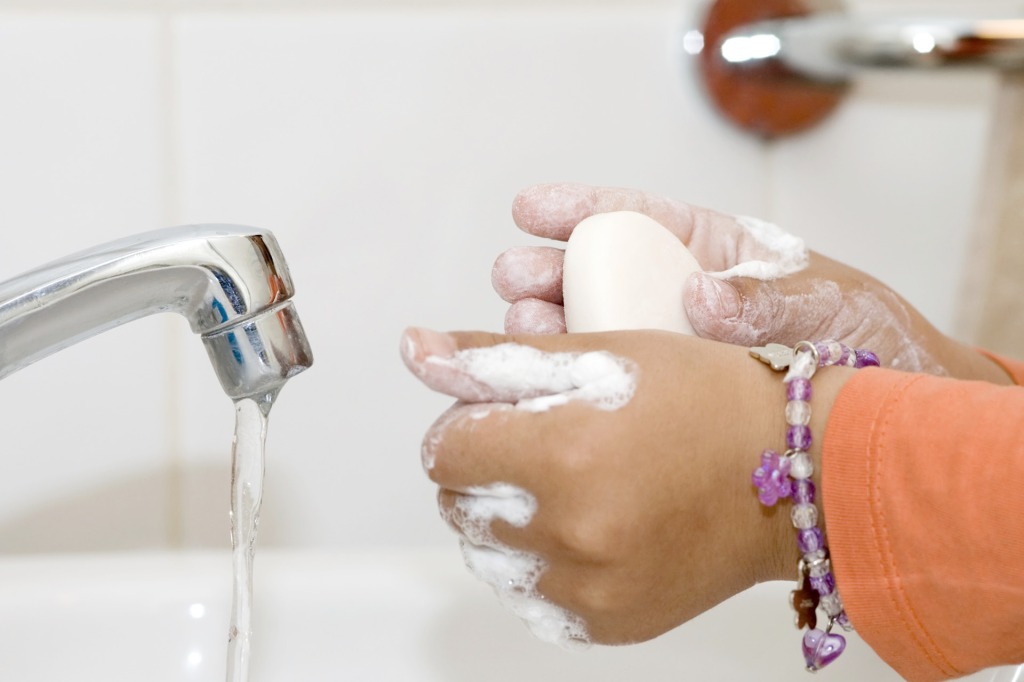 You can protect yourself against cold, flu, and other illnesses caused by viruses. Use these five tips from the Centers for Disease Control and Prevention. 1. Wash your hands often using soap and water. 2. Avoid touching your eyes,…