A big idea called the Hyperloop could someday change how people travel. But the technology still has a long way to go.

Three years ago, technology billionaire Elon Musk shared a big idea. He proposed a new kind of transportation system. It would be called the Hyperloop. People-filled pods would zip through special tubes. Fans or magnets would power the pods. The pods would reach speeds of more than 700 miles per hour. 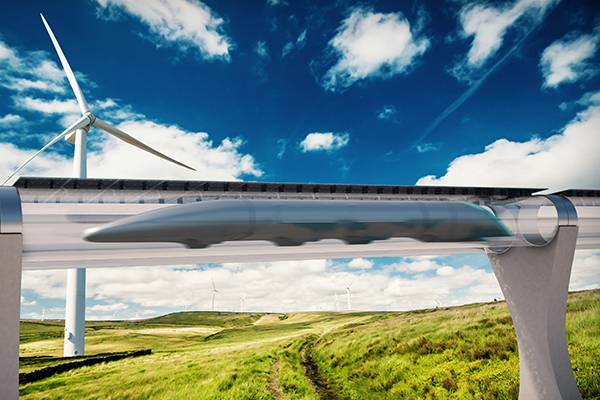 The Hyperloop could change how we travel. But it will be a long time before the idea becomes a reality.

On May 11, the Hyperloop took its biggest-yet step toward reality. A company called Hyperloop One successfully and publicly tested its newest technology in the Nevada desert. The company sent a sled from zero to 105 miles per hour. It took slightly more than a second. The sled ended its 400-foot journey in a pile of sand.

The Hyperloop One test was a big step in creating the Hyperloop. But it was only the beginning. Many other systems will need to be developed in order to build a working Hyperloop. The company must find some way of lifting the pods above their track. This will increase speed. A low-pressure tube is also needed for the pods to reach high speeds. Hyperloop One has yet to show either of these elements. But it has promised a demonstration by the end of this year. 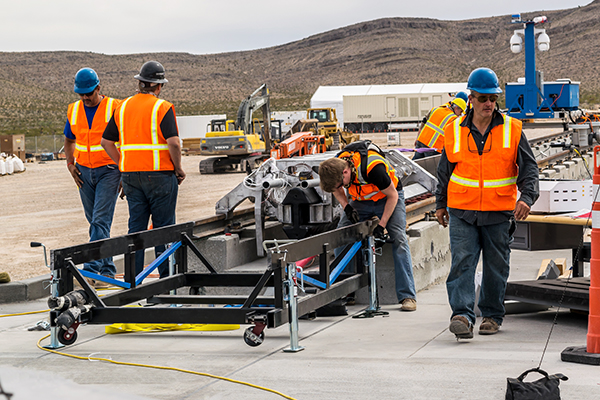 It’s still not clear whether the Hyperloop is technologically possible. But even if it is, it will face many challenges. Possiblegovernment involvement and rules will be a problem. So will money. A Hyperloop route from San Francisco, California, to Los Angeles, California, could cost $6 billion to build. Some experts say even that estimate is too low.

The executives at Hyperloop One say its test shows that it will be the first company to construct a successful Hyperloop. “We can assure you that we’re the one company that’s ahead of all the others in executing on this vision,” said Hyperloop CEO Rob Lloyd before the test. 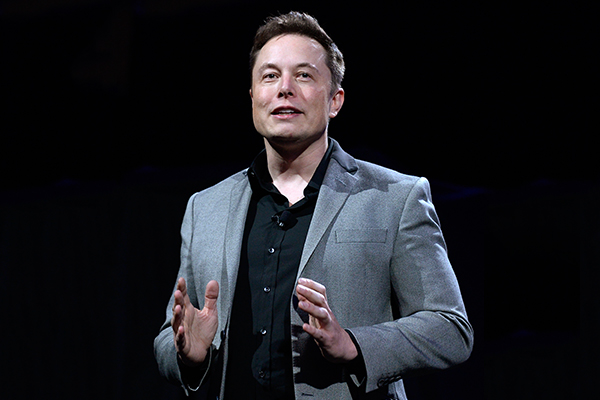 Tesla and SpaceX CEO Elon Musk came up with the Hyperloop idea.

Lloyd’s comments were a direct shot at Hyperloop Transportation Technologies. That company is also working on a Hyperloop system. The businesses are in a race to be the first to build a working Hyperloop.

Which of the two firms will win this race remains to be seen. Perhaps the race can’t be won at all. Looming loom 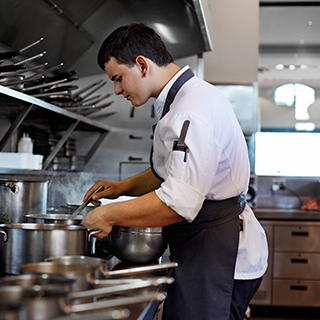 KLAUS VEDFELT—GETTY IMAGES standing over (verb) The chef was looming over the stove. over all of this activity is Elon Musk. He has so far been involved in the Hyperloop only from a distance. But Musk is known for being hands-on. If one Hyperloop company begins to emerge emerge 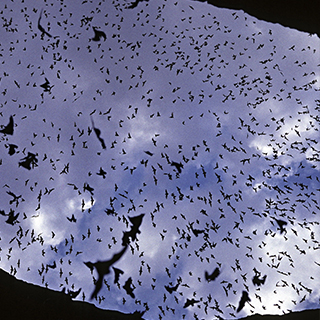 JOHN CANCALOSI—GETTY IMAGES to come out (verb) The bats emerged from their cave at sunset. as a strong leader, it’s likely that Musk will come out of the shadows to provide a final push.

Experts say the Hyperloop will be able to take passengers from San Francisco, California, to Los Angeles, California, in about half an hour. That’s less time than the trip on any other transportation—including a plane! 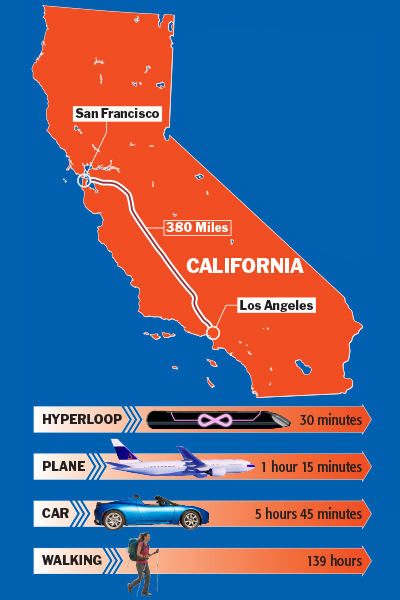