The story “Inside the Crew Dragon”—about the Inspiration4 mission—appears in this week’s issue of TIME for Kids. Neela Sembroski, 9, is the daughter of Inspiration4 astronaut Chris Sembroski. Below, she shares her perspective with TFK readers.

Let me start at the beginning of how my dad became an astronaut. He came upstairs after a call and said, “So, I think I’m going to space!” At first, I was confused. And it feels weird to see my dad in the news. I’ve been feeling a little scared. But it’s also cool when I think about him being blasted into space and floating around. Seeing his rocket booster and the Dragon capsule for the first time has put things into perspective for me. I’ve also gotten to see a rocket launch! Knowing that my dad is one of the next people going into space is mind-boggling. I’m proud of him. He’s always been a space nerd, and this opportunity is a dream come true for him. It’s also awesome that this is the first all-civilian crew. It opens doors for all children—like me!—to be able to go to space someday. 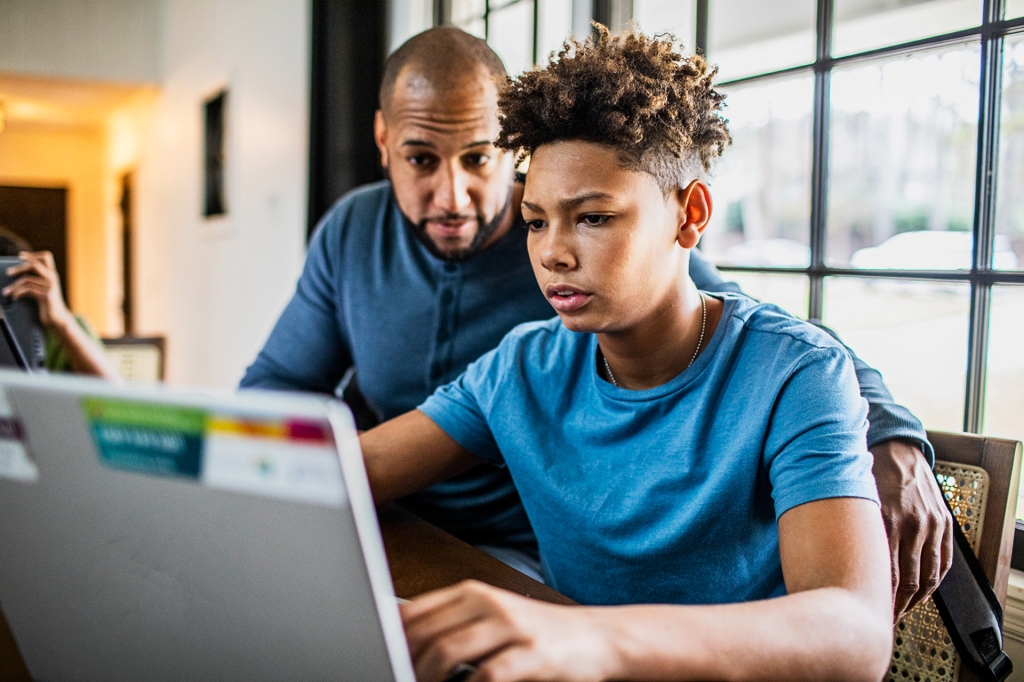 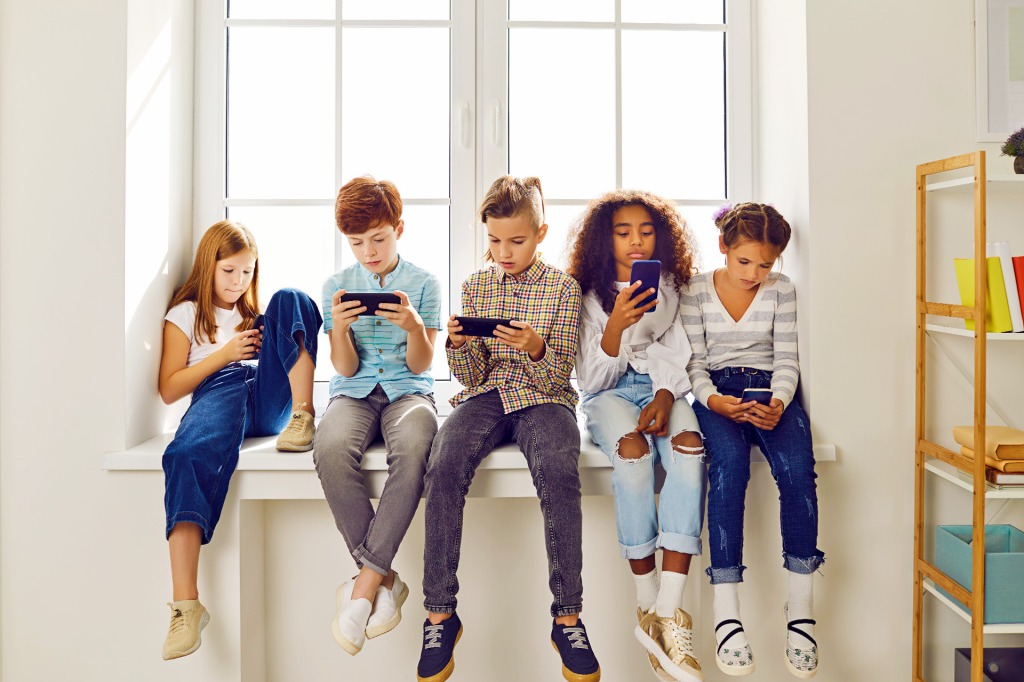 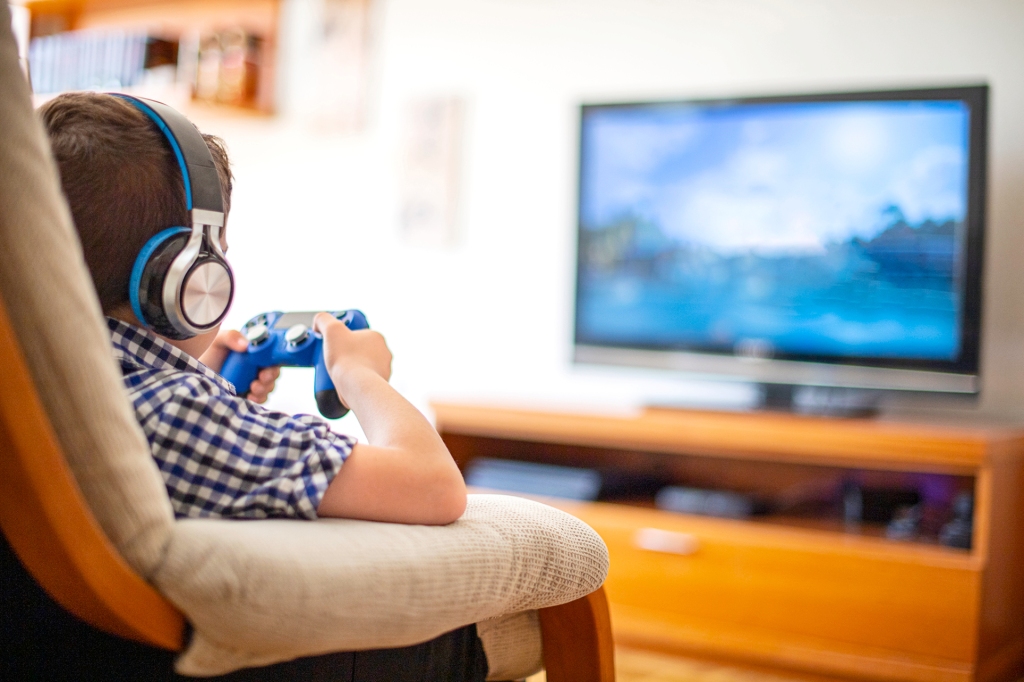