The story “Space Training” is about NASA’s new class of astronaut recruits. It appears in this week’s issue of TIME for Kids. Here, Kid Reporter Lucy Sandor talks with Pam Melroy, NASA's deputy administrator. Melroy explains why the next generation of astronauts should reflect America’s diversity.

NASA recently launched its Artemis program. The plan is to send astronauts to the moon for the first time in more than 50 years. Among them will be the first woman and the first person of color to land on the moon. I asked NASA deputy administrator Pam Melroy about this. “NASA is the American space agency,” she says. “Our astronauts are the face of America.” Melroy is a former astronaut herself. She says it’s important for kids—future scientists and astronauts—to have role models. She didn’t have them when she was growing up. “We can do better,” Melroy says. “In our new astronaut class, there are women and men, and there are people of color. They’re all super smart. It will be helpful for everybody to see that space is for everyone.” 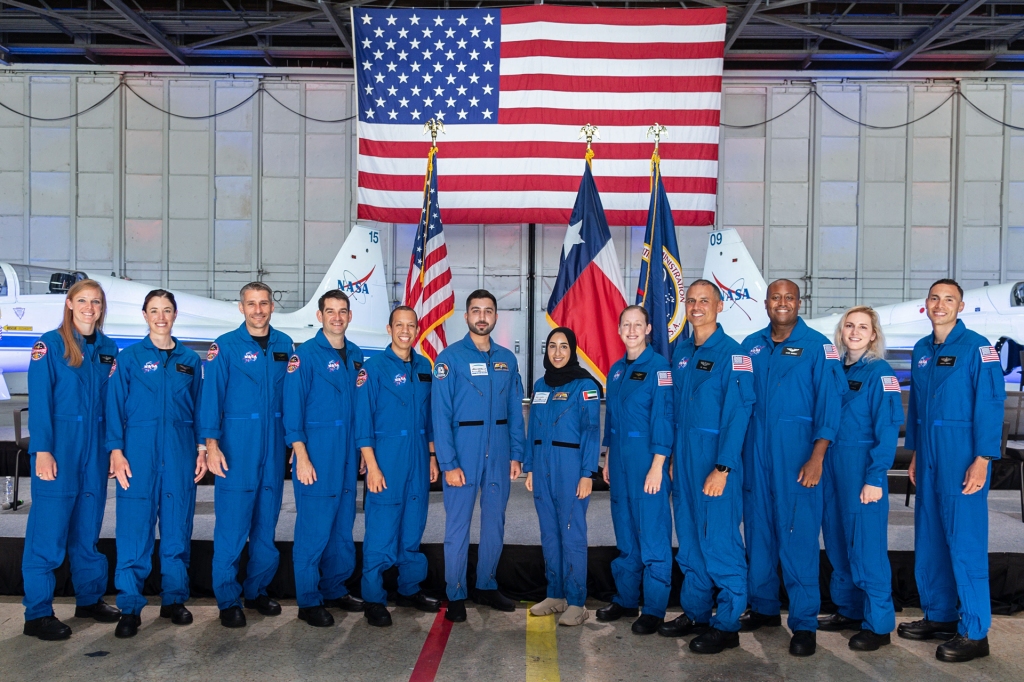 In December, NASA introduced a new class of astronaut recruits. The space agency chose these 10 people from more than 12,000 who applied. Last month, the recruits reported to the Johnson Space Center, in Houston, Texas, to begin their training.…