Around 4 billion years ago, Mars had oceans and a thick blanket of air. These conditions could have supported life.

For nearly 10 years, NASA’s Curiosity rover has been exploring the planet’s Gale Crater. Long ago, the crater was probably a lake. Today, it contains rocks and sediment sediment 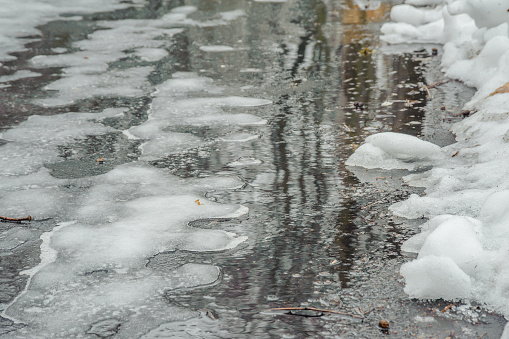 VITALII LIVADNYI—GETTY IMAGES matter that settles to the bottom of a liquid (noun) The ice melted and left a layer of sediment on the sidewalk. . Curiosity has studied these for clues that tiny life-forms called microbes once lived there. In January, NASA announced that Curiosity might have found evidence that they did.

A newly published study looks at tests Curiosity has done on Martian rocks and soil. The rover found carbon 12. This chemical is linked with life on Earth. Nearly half of Curiosity’s samples contained high amounts of carbon 12. 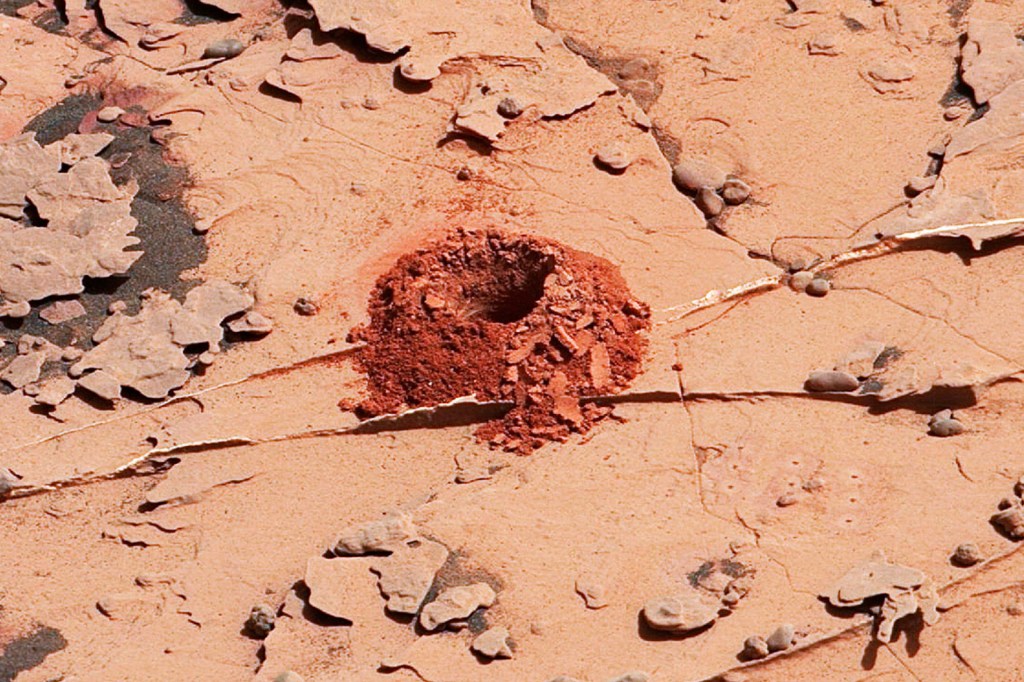 GROUNDWORK This hole, less than an inch wide, was drilled by Curiosity.

The scientists put forth a possible explanation. Long ago, microbes grew in Martian soil. Those microbes consumed and processed carbon. This produced methane gas. The gas rose into the atmosphere. It was broken down into carbon by sunlight. The carbon rained down. It settled on Mars as dust.

Christopher House was the lead scientist on the study. He says Mars may have hosted life in the same way as Earth once did. “The Martian samples resemble Earth rocks from Australia” from more than 2½ billion years ago, he says. At that time, Earth’s atmosphere was rich in methane.

Curiosity’s findings are not definitive definitive 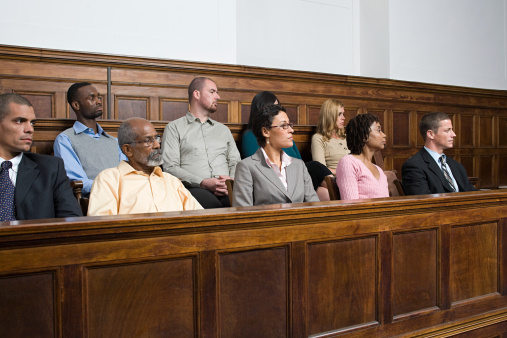 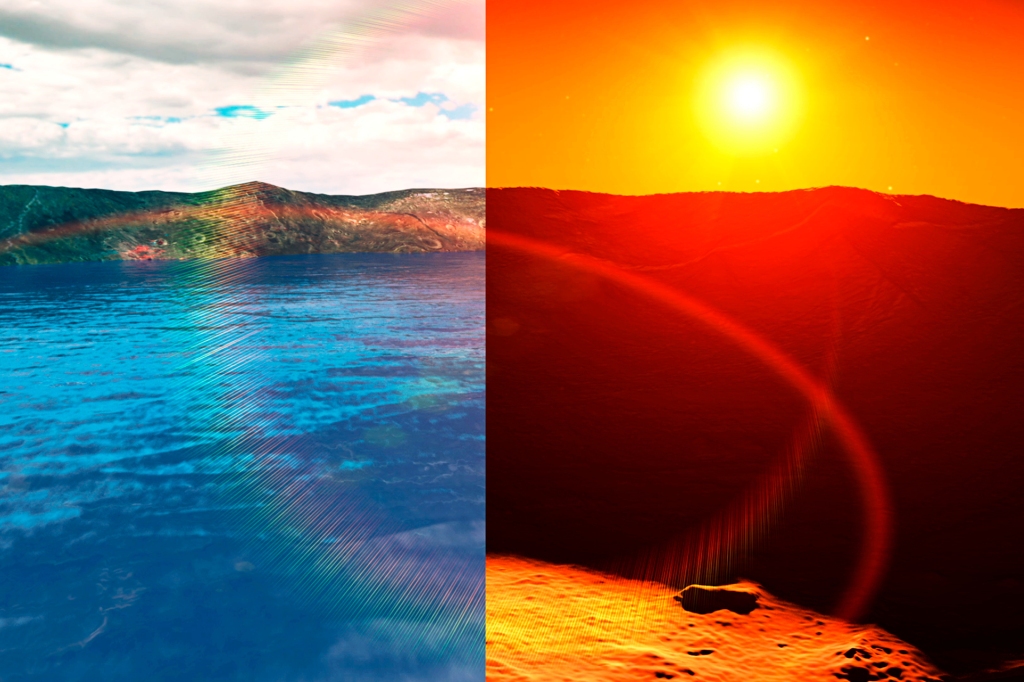 MARS, THEN AND NOW An artist’s rendering compares how Mars might have looked a few billion years ago with how it looks now.

Another explanation for the carbon could be a change in the Martian atmosphere. Energy from the sun could have made the carbon that rained down on the planet. Or a cloud full of carbon could have passed through the solar system and left some behind. “We are being cautious with our interpretations here,” House says. “But that is the right approach when studying another world, such as Mars.”