Two old rivals are back at it in Tom & Jerry: The Movie. The film is a reboot of a classic cartoon. This version mixes animation with live-action footage.

The film follows Tom, an alley cat, and Jerry, a mischievous mouse, as they chase, trick, and trap each other. Their antics are funny and sometimes destructive. At first, Tom and Jerry fight only each other. But soon, they’re forced to team up to face a common enemy. But can a cat and mouse really get along? 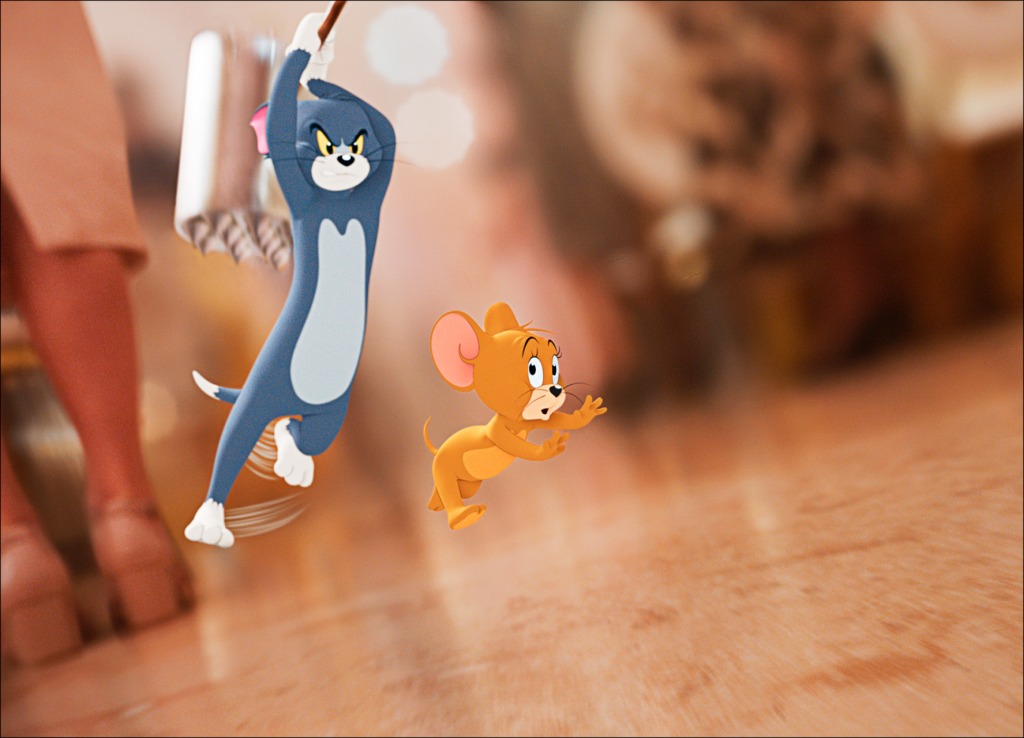 HOTEL CHASE Tom (left) is hired to catch Jerry before the mouse causes any more damage at a fancy hotel.

Viewers will laugh as the two brawl like siblings and wreak havoc. I rate the movie an 8 out of 10. I like this new take, in which Tom and Jerry are frenemies. Tom & Jerry is now streaming on HBO Max.