In 2020, fewer than 2,000 western monarch butterflies were counted spending the winter in California. That number is now more than 247,000. The news was announced on January 25 by the Xerces Society for Invertebrate Conservation. Data was gathered in the group’s Western Monarch Thanksgiving Count.

Emma Pelton is a biologist at the Xerces Society. She’s excited by the news. But she is cautious. “It will take multiple more years to understand if this is the beginning of a trend or just a blip,” she says.

The reason for the increase is unclear. And numbers are still lower than they once were. In the 1980s, about 4? million monarchs wintered in California and northern Mexico. 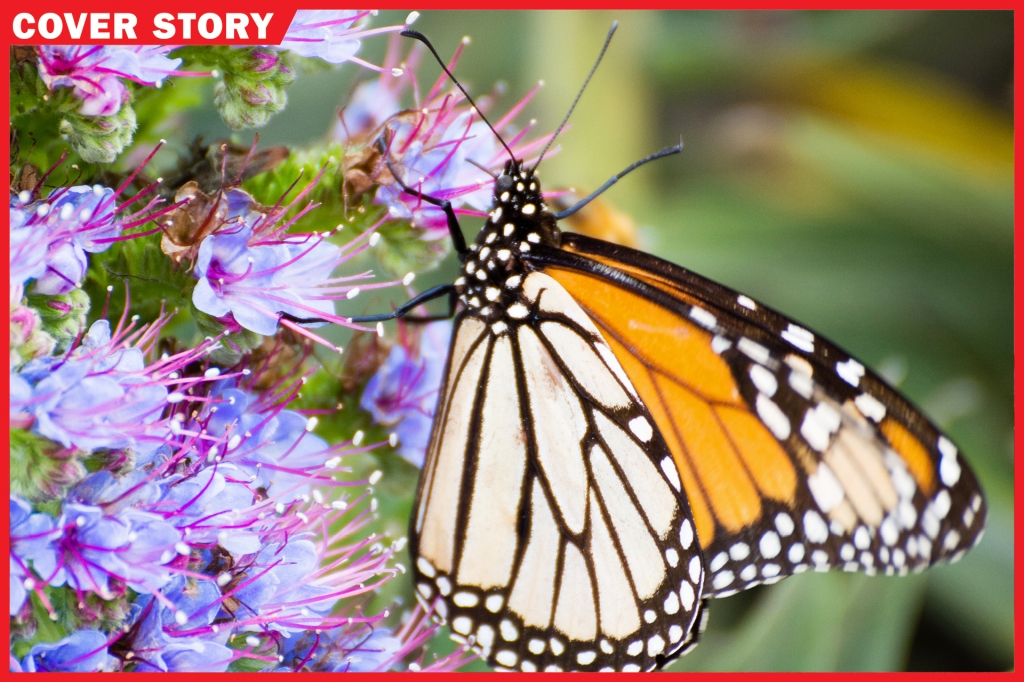 In the 1980s, about 4½ million monarch butterflies spent winter on the coast of California and northern Mexico every year. “There would be these forests of monarch butterflies looking like leaves on trees,” Elizabeth Crone told TIME for Kids. She’s… 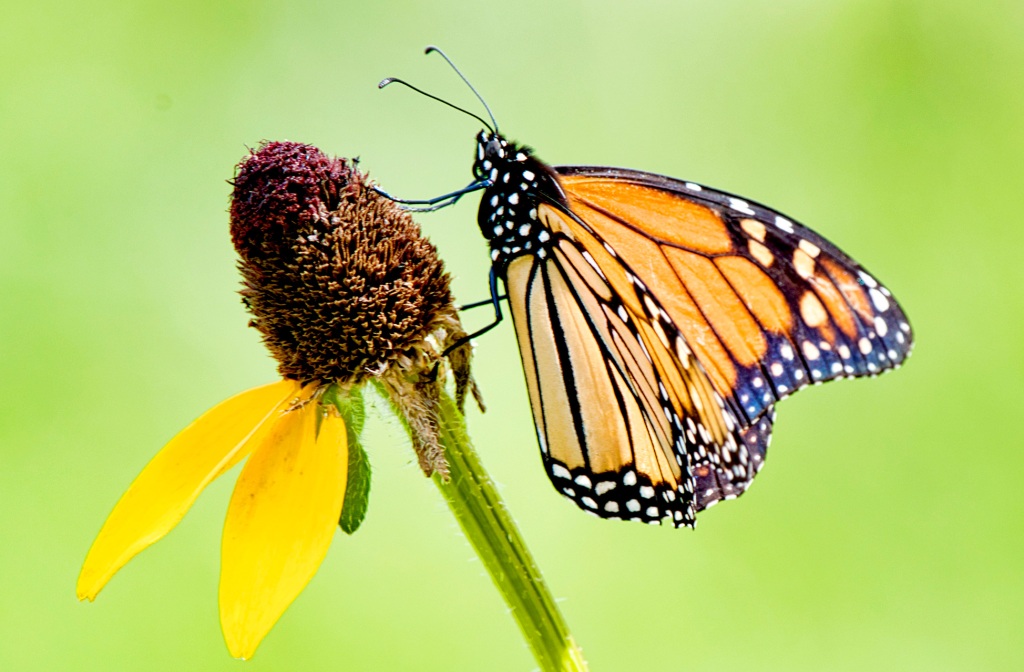