Mystery of the Sea

Legend has it that in the 1970s, a boat captain spotted a green banana peel floating above a sinkhole off Florida’s coast. That sinkhole became known as the Green Banana.

A sinkhole is a hollow place in the Earth in which water collects. The Green Banana starts about 160 feet below the ocean’s surface. It goes another 265 feet down. Scientists think it formed thousands of years ago. Sea levels were lower then, exposing porous porous 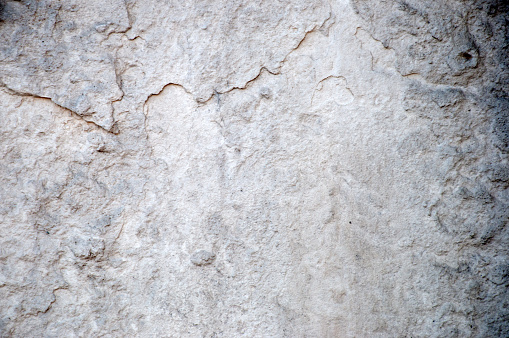 BY EVE LIVESEY—GETTY IMAGES capable of being penetrated by air or water (adjective) Limestone is a porous rock. rock. Over time, rain carved a hole in the rock. Sea levels have since risen, covering the hole in water.

Emily Hall is a scientist. She works at the Mote Marine Laboratory, in Florida. This past summer, Hall led the first scientific mission to the Green Banana. Its findings will help us better understand sinkholes. “We’re learning about how unique they are,” Hall told TIME for Kids. 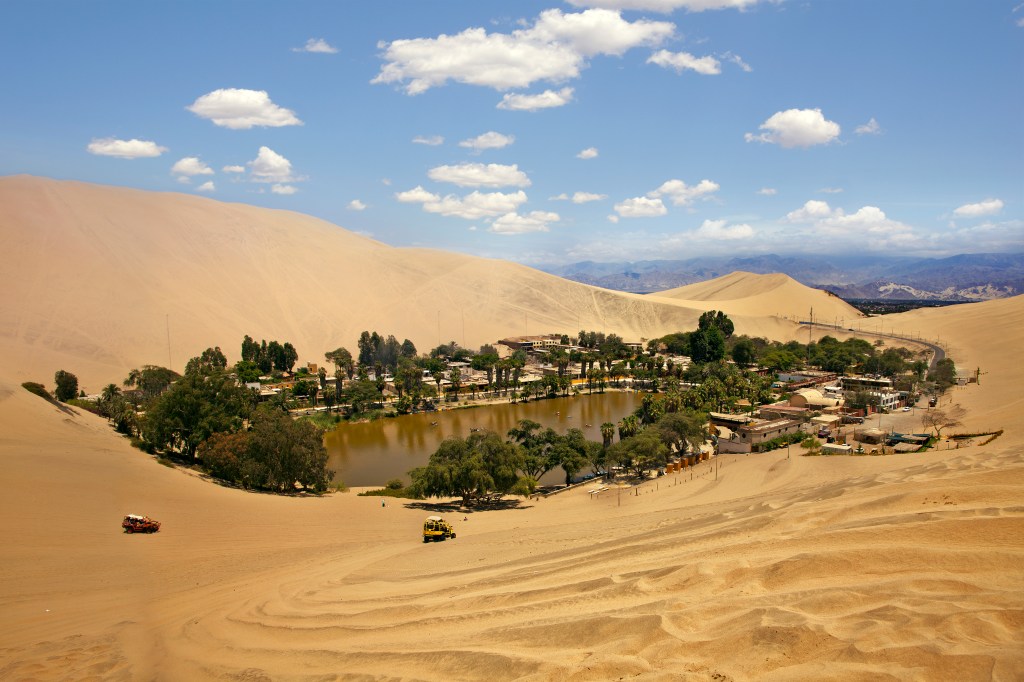 ISTVAN KADAR PHOTOGRAPHY/GETTY IMAGES a place where there's more life than in the surrounding area (noun) Lake Huacachina is an oasis in Peru. of the sea.”

But there could be a problem. The nutrients might be causing red tide. This happens when algae grow out of control. Some species of algae release toxins that kill marine life. Hall says these algae species were found in the Green Banana. “Could there be a connection between red tide and nutrients in these holes?” she asks. “We hope to investigate in the future.”

Exploring the Green Banana isn’t easy. Only divers trained to swim below 130 feet can reach it. Jim Culter is one of these divers. “We tried to reduce the number of divers going in because [of the] risk,” he says.

Scientists will return to the sinkhole in May. It might have changed since their first visit. Culter is already gearing up for the dive. “No matter how many times you go down,” he says, “it can be quite dramatic.”