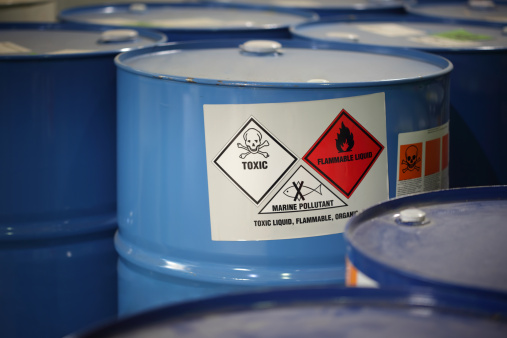 TUNART/ GETTY IMAGES poisonous (adjective) He ignored the government's advice and didn't wear a mask in the toxic environment. levels of lead. The lead got into the water from the city’s old, worn-down pipes. It could take more than two years and $120 million to replace the city’s pipes. In mid-August, Newark began providing bottled water to 15,000 homes.

“This is a slap in the face to the residents of the city of Newark,” Donna Jackson told a local news station. She lives in Newark. Protesters have demanded that the problem be fixed. City and state officials say they’re working on it. “Access to clean and safe drinking water is a fundamental fundamental 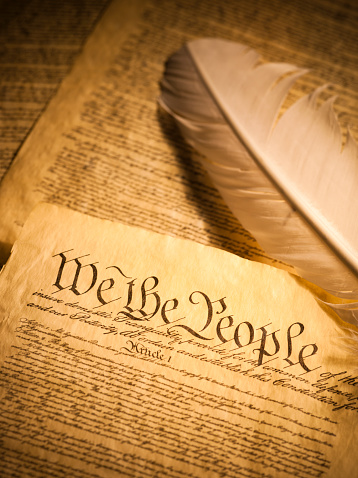 PGIAM—GETTY IMAGES the most important part of something (adjective) The U.S. Constitution lays out ideas that are fundamental to our government. right,” New Jersey governor Phil Murphy said on August 14.

This isn’t the first time a U.S. city has been affected by toxic water. The water crisis in Flint, Michigan, began in 2014. It is ongoing.