Measles is on the rise. As of April 19, the U.S. Centers for Disease Control and Prevention (CDC) had recorded 626 cases of the disease. This is the second-highest number of cases since 2000. That is when measles was declared eliminated in the United States. The largest number—667—was reported in 2014. Health officials expect this year’s number to surpass that one.

Twenty-two states have reported measles. But more than half of the cases were in New York City. There, officials have declared a public-health emergency. They have asked some schools to bar bar 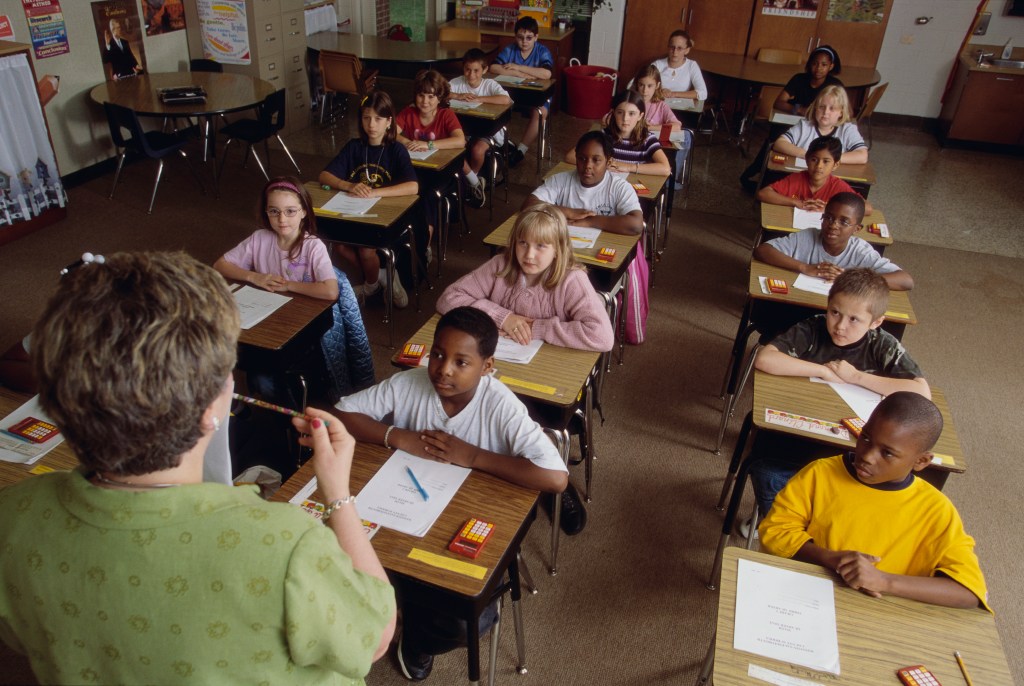 WILL & DENI MCINTYRE/GETTY IMAGES to forbid someone from doing something (verb) The principal asked my teacher to bar students from leaving the classroom. students who have not been vaccinated. In Rockland County, unvaccinated children were briefly banned from public places.

Measles is very contagious, and can be deadly. In 2017, it killed 110,000 people worldwide. It spreads from an infected person’s breath. According to the CDC, someone who is not vaccinated “can catch measles just by being in a room where a person with measles has been.”

A rise in measles has more than one cause. Travelers catch the virus abroad abroad 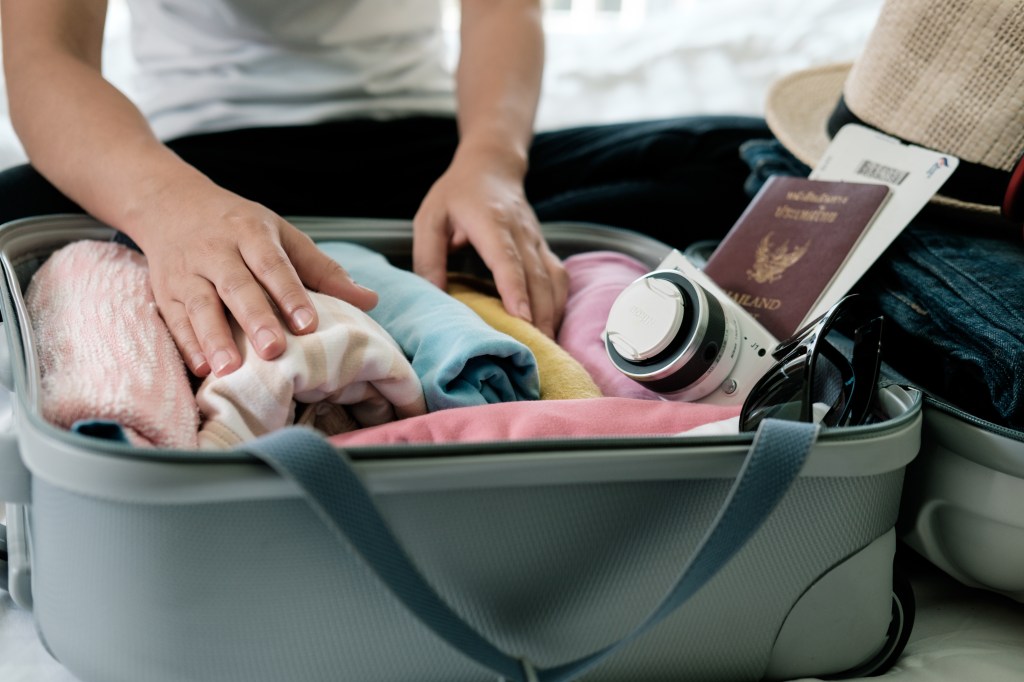 SIRINARTH MEKVORAWUTH/EYEEM—GETTY IMAGES in a foreign country (abroad) When Mark travels to Paris this summer, it will be his first time traveling abroad. and bring it back to the U.S. It spreads rapidly where there are unvaccinated people.

Measles is rising worldwide. The World Health Organization (WHO) released a report. It said the global number of cases is nearly four times as high as it was last April. WHO points to a lack of vaccinations in some places, such as parts of Africa. And WHO notes another cause of the rise in measles: the spread of misinformation about vaccination.