The hole in Earth’s ozone layer is on track to heal. That’s according to a new United Nations (U.N.) report. The recovery comes 35 years after an international agreement. That deal stopped the use of ozone-destroying chemicals.

Ozone is a gas in the environment. It shields the planet against harmful radiation from the sun. This radiation is linked to skin cancer. It’s also linked to crop damage.

Chemicals in refrigerants and sprays ate away at the ozone layer. Once, many products sold in stores contained these chemicals. A global agreement from 1987 led to a ban on them.

“There has been a sea change in the way our society deals with ozone-depleting substances,” David W. Fahey says. He’s a scientist who led the U.N. report.

With current policies, ozone covering most of the planet could fully recover by 2040. It will take until 2066 to fix the hole above Antarctica, the report says.

Stop and Think! How do the images support the story? Why are images important in science stories? What other images could have been used with this article? 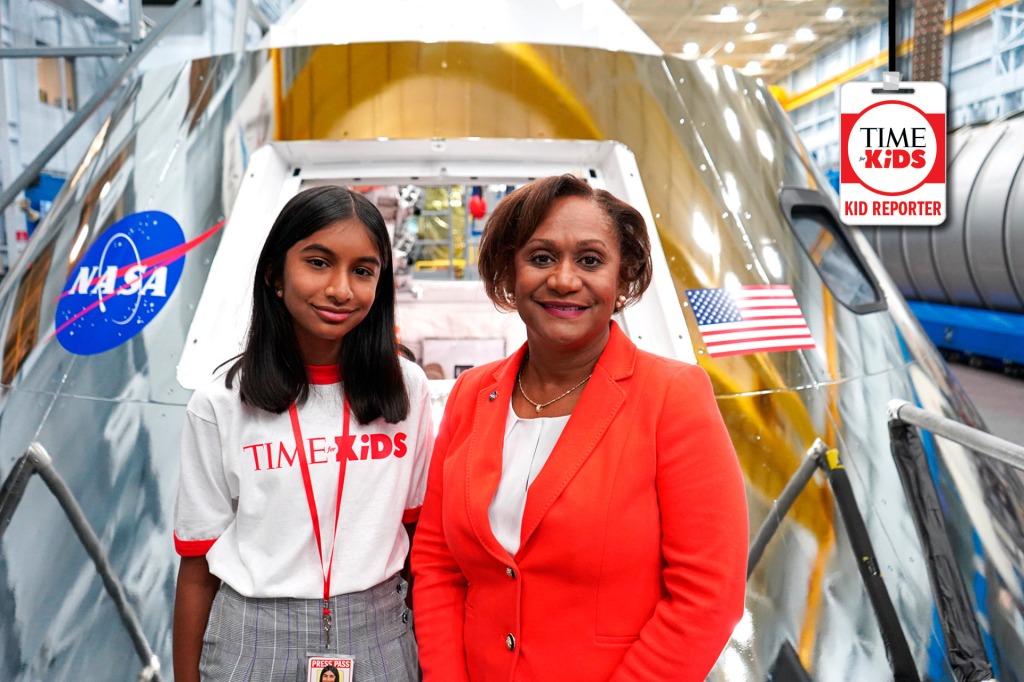