According to the World Economic Forum, only 14% of plastic packaging is collected for recycling. Most is burned, tossed into a landfill, or scattered around the natural environment.

Experts say companies should do away with single-use containers. They could replace those with metal or glass containers that can be used over and over again.

“Recycling our way out of [the climate crisis] will not work,” Sander Defruyt says. He works at the Ellen MacArthur Foundation. “Reuse . . . will also have to be a crucial part of the solution.” 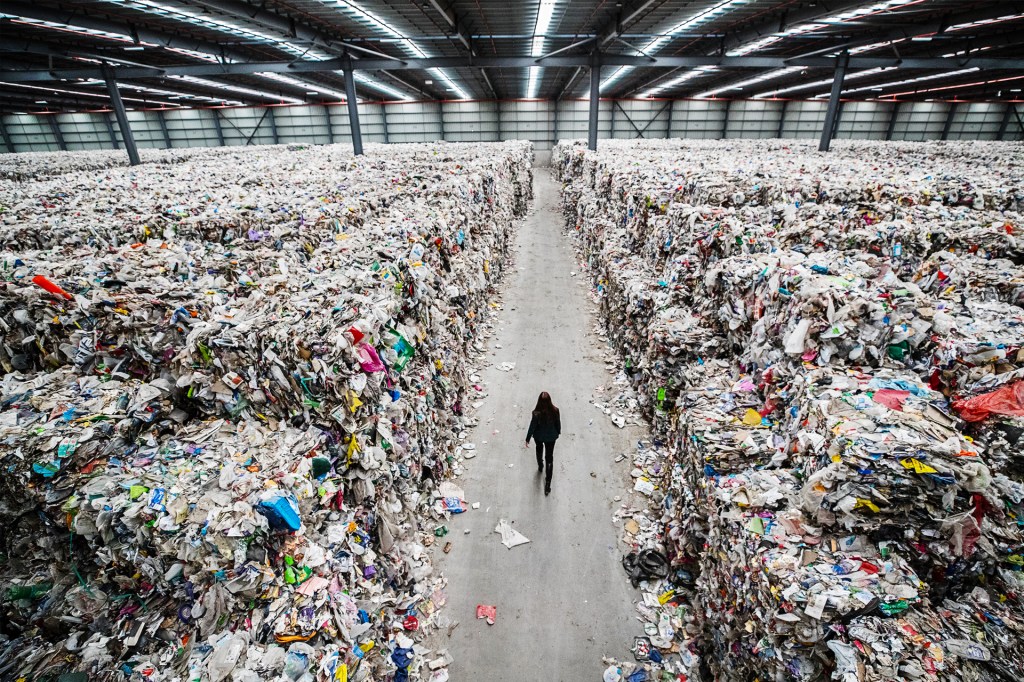 BY THE TON This warehouse in Australia, in 2019, is full of recyclable materials that might go into landfills.

Loop is one company experimenting with reusable packaging. It sells food and household goods in Fred Meyer superstores. Soon it will expand to Walgreen’s drugstores.

Other companies have tried to be less wasteful, too. As of 2019, less than 2% of their plastic packaging was reusable, Defruyt says. So this packaging’s effect is still minor.

But the circular-economy movement has been gaining steam. (See “No More Trash.”) In the United States, the reusable-packaging market for beauty and personal-care products grew by about 65% from June 2020 to May 2021. The company Unilever has promised to cut its use of new plastic in half within the next few years. 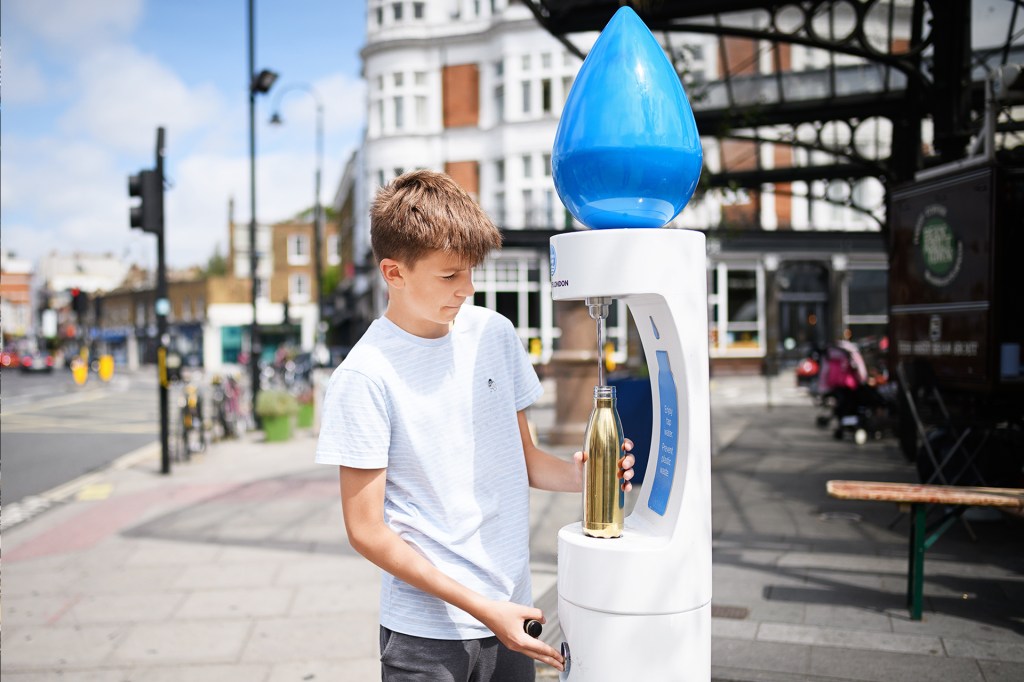 Can reusable packaging help us save the planet? Shelie Miller is a professor at the University of Michigan. She says any reusable item has a “payback” period. That’s the number of times it must be reused before it’s better for the environment than the single-use alternative. Think about reusable sandwich wrap. Making it and washing it take energy and resources. Those far exceed exceed 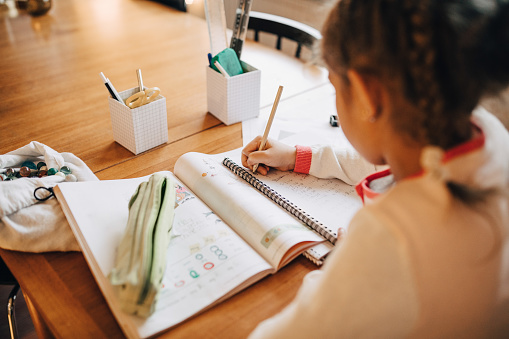 MASKOT—GETTY IMAGES to be greater than; to go beyond (verb) Our principal announced that homework should not exceed two hours a night. what goes into making disposable bags. It probably wouldn’t pay off. But reusable bottles could pay off, Miller says.

What consumers do also matters. Say someone buys a metal shampoo bottle and, instead of refilling it, gets lazy and tosses it in the garbage. That might be worse for the environment than a single-use bottle. This is because it took more energy to make the metal bottle.

Experts say reuse programs should be simple. Loop used to sell its products online. Customers sent empty containers back for a refill. Then the company switched to stores. Now customers can refill their bottles in person.

Tom Szaky founded TerraCycle, Loop’s parent company. He says this new system will make returns even easier. “If you’re already going to walk” to a store, he asks, “what’s the big deal in taking some empties?”

Starbucks cafés use about 7 billion disposable cups a year. With the lids, that’s about 40% of the company’s total packaging waste.

Now Starbucks is looking to phase out those cups. By 2025, the company plans to have borrow-a-cup programs in place. One possible plan involves customers paying a deposit for each reusable cup. When they’re done, they can return the cup to the store. —By Brian S. McGrath 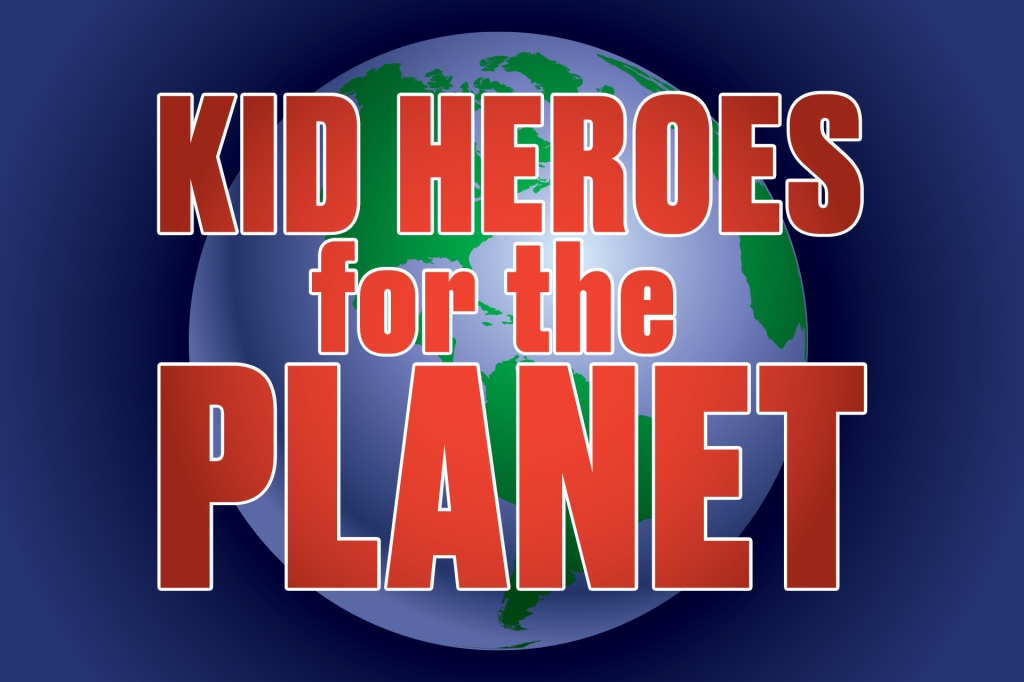