On October 1, 1908, the Ford Motor Company introduced the Model T. It was an instant hit. The car came only in black. But at $850, it cost about half as much as other cars on the market. By 1918, half of all the cars in the United States were Model Ts. 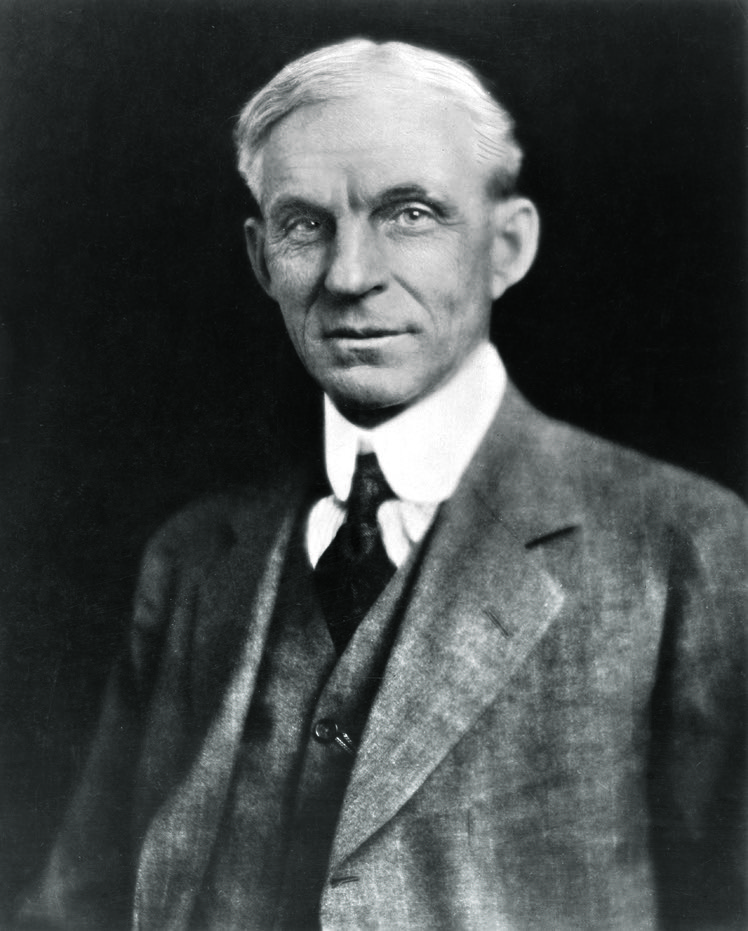 Henry Ford founded the Ford Motor Company in 1903. At first, Ford built only a few cars a day. Because demand for Model Ts was so high, Ford developed a way to make more of them without increasing cost. In 1913, he rolled out a moving assembly line. Workers stood in front of a conveyor belt, and each completed one step in putting the cars together.

The Ford Motor Company stopped making the Model T in 1927. But the automotive lifestyle had taken hold of America. Today, the race is on to make cars more fuel efficient and to find alternative energy sources to power them. Will inventors with Ford's creativity bring the next revolution?