On August 28, 1963, people poured into Washington, D.C. Many held signs: “We March for Integrated integrated 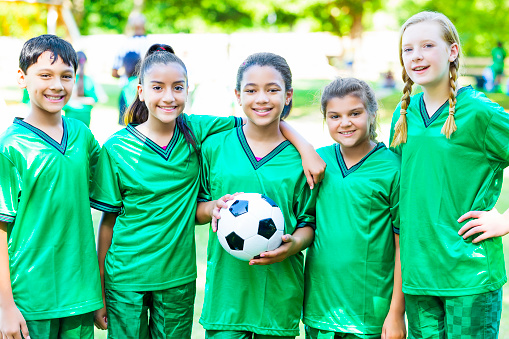 The event was called the March on Washington for Jobs and Freedom. It drew about 250,000 people. They were calling on the United States government to pass laws guaranteeing equal rights for all Americans. At the Lincoln Memorial, they heard Martin Luther King Jr. give one of the most important speeches in our nation’s history. 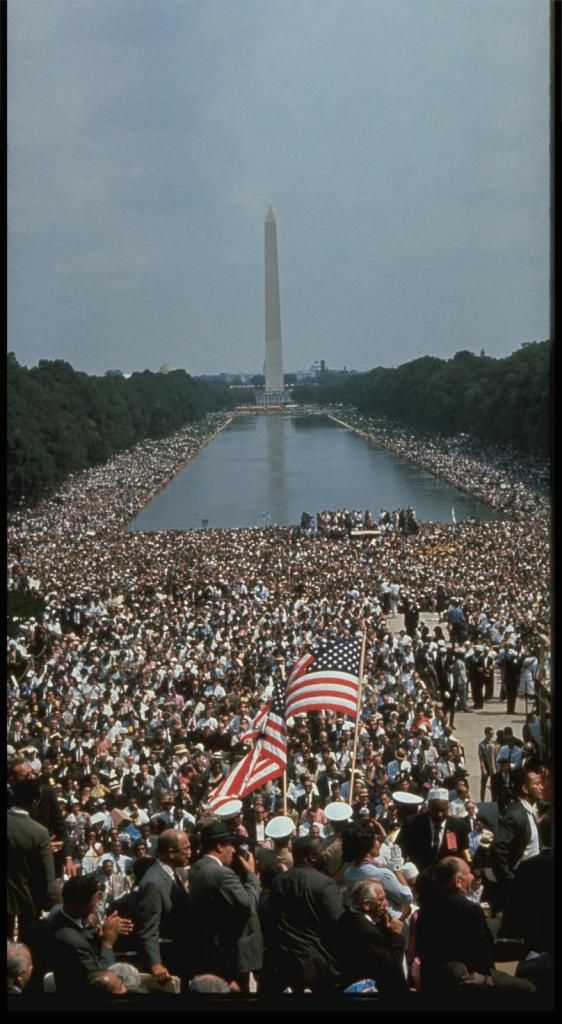 King was born in Atlanta, Georgia, in 1929. He became a minister and moved to Montgomery, Alabama. He preached often about his dream of equality for all. But in the 1950s, segregation was a fact of life in many parts of the country, especially in the South. 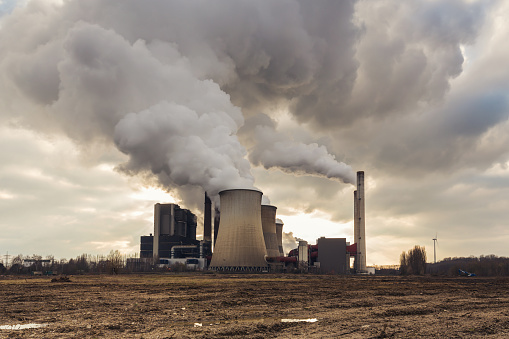 In April 1963, King helped lead a protest in Birmingham, Alabama. He was arrested and jailed. That only motivated him. A few months later, he joined other civil rights leaders for the March on Washington. It was organized by Bayard Rustin and A. Philip Randolph. Many leaders spoke before King. His speech lasted 18 minutes.

“I have a dream,” he said, “that one day this nation will rise up, live out the true meaning of its creed creed 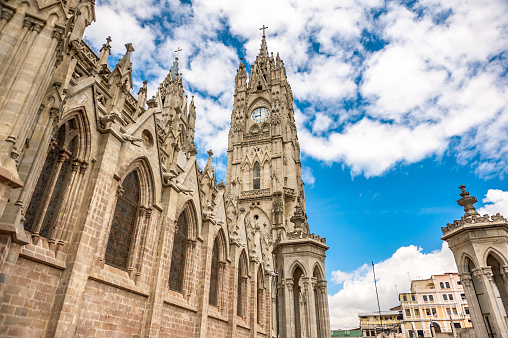 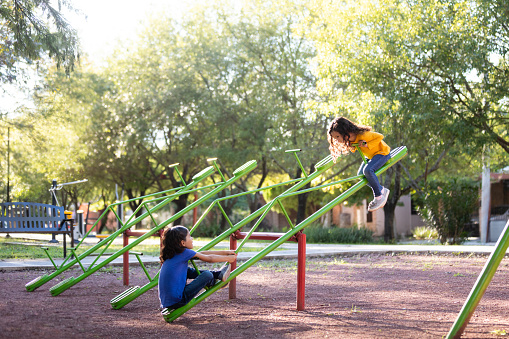 ALDOMURILLO—GETTY IMAGES obvious; needing no explanation (adjective) The way a seesaw works is self-evident once you sit on it. , that all men are created equal,’” King said toward the end. “I have a dream that my four little children will one day live in a nation where they will not be judged by the color of their skin but by the content of their character character 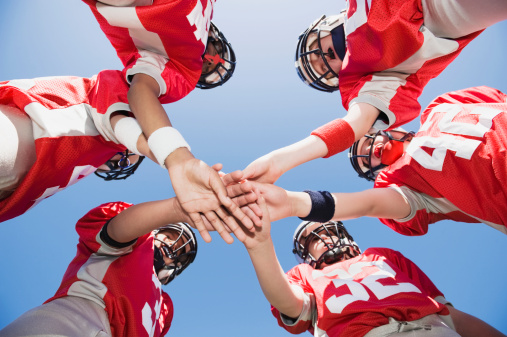 “He was preaching from his heart,” says John Lewis. He is now a U.S. congressman in Georgia. 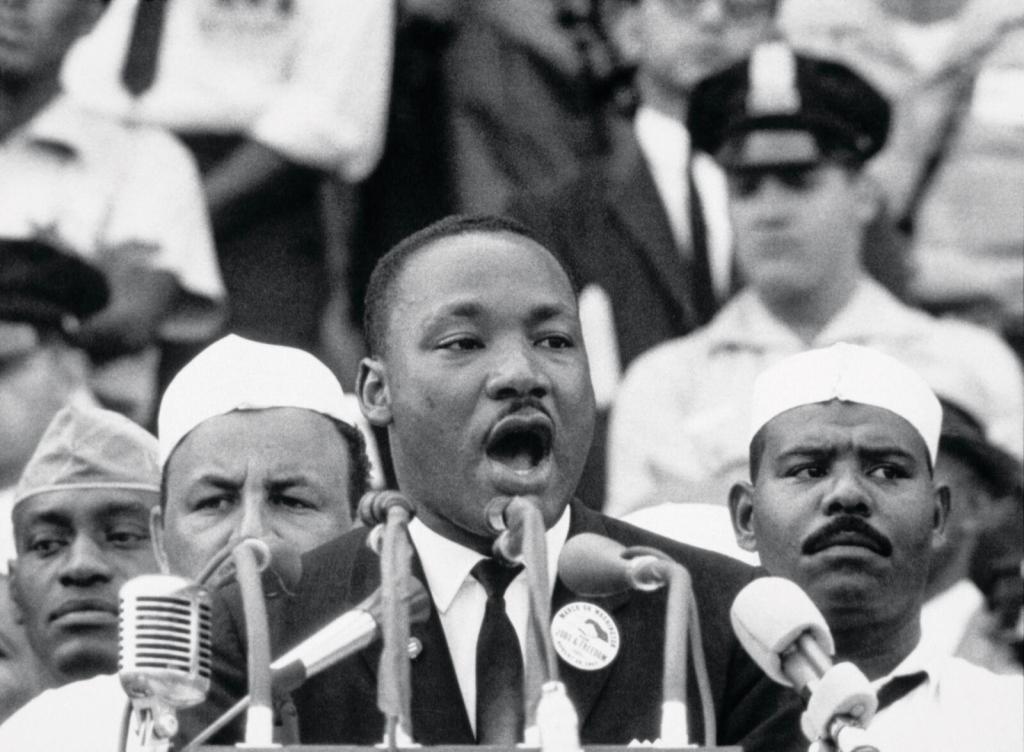 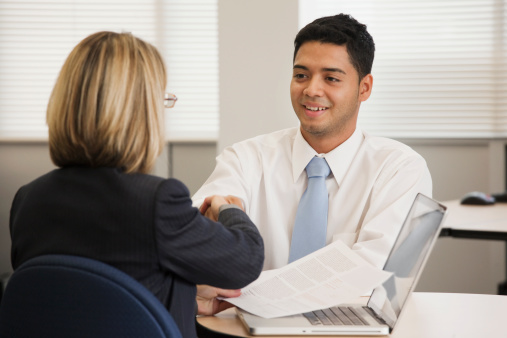 ARIEL SKELLEY—GETTY IMAGES unfairly treating one group of people differently from another group (noun) When a company hires new employees, discrimination is illegal. .

Maxine Allen Johnson Wood took part in the March on Washington. She had just graduated from college. She says King’s dream is still important today. “The image that he gave was [of] a future. And it wasn’t beyond our reality to think that [it] could happen.” 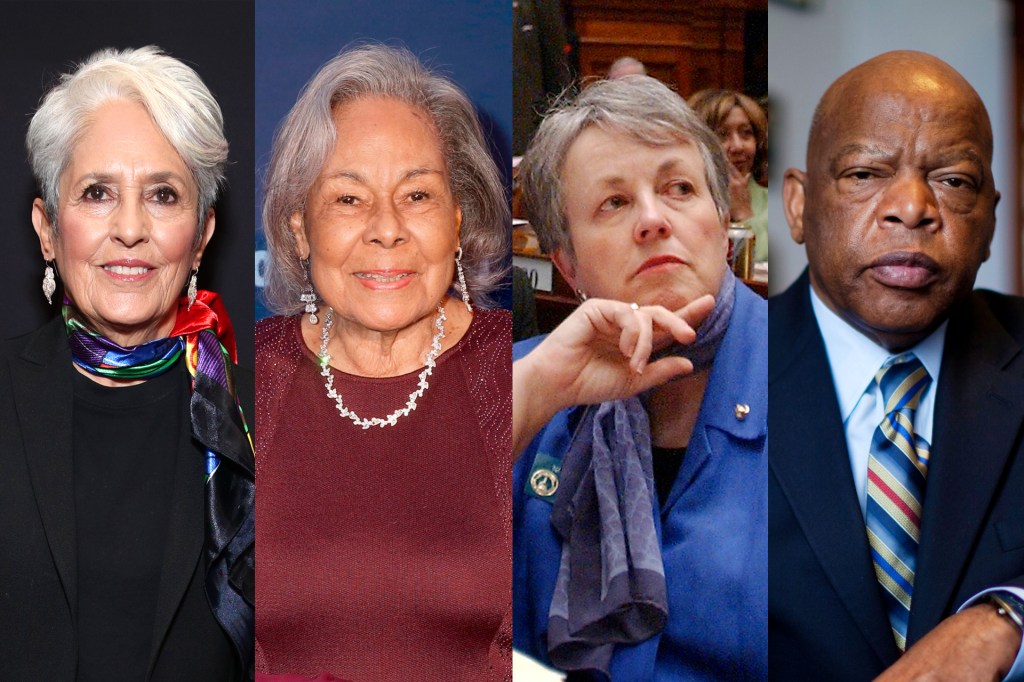