If nothing is done to stop rising sea levels, the homes of 200 million people could be underwater by the year 2100. That’s according to a study in the scientific magazine Nature Communications. The study was published in October.

Climate change is melting glaciers and ice sheets. So sea levels are rising. Higher sea levels flood coastlines. If steps aren’t taken to protect cities and towns, people could be forced to move.

One European country is especially vulnerable vulnerable capable of being harmed (adjective) If your computer is not password-protected, it is vulnerable to cyberattacks. to flooding: the Netherlands. More than a quarter of the country already sits below sea level. But the Netherlands has developed strategies for dealing with water. For that reason, many experts believe the country is well-equipped equipped 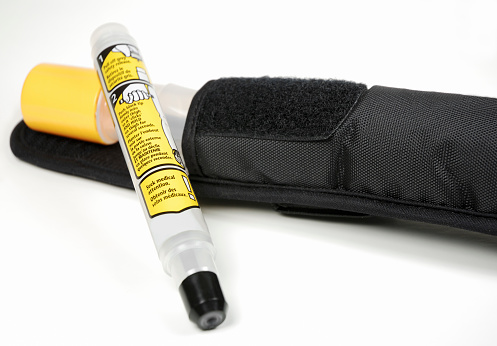 MATSOU—GETTY IMAGES prepared or supplied (adjective) I always carry an EpiPen so I'm equipped for an allergic reaction. to deal with rising seas. Could other nations use the Netherlands’ techniques? 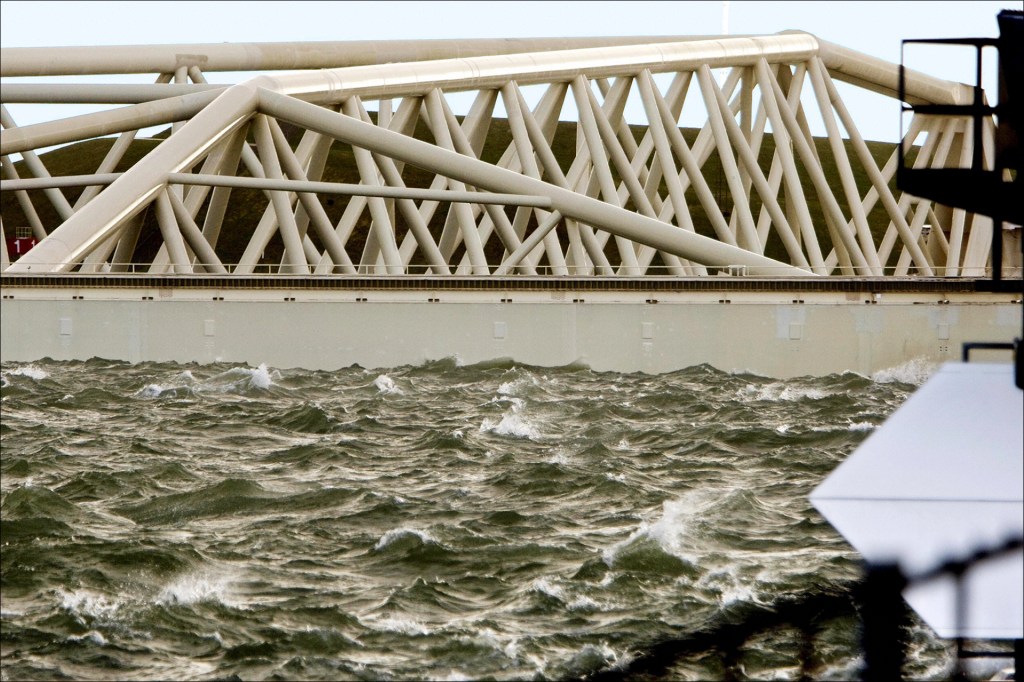 IN DEFENSE The Maeslantkering prevents floods.

In the region that is now the Netherlands, people have been inventing ways to keep out water for at least 900 years. “Taking care of water is taking care of ourselves,” says Henk Ovink. He works on water issues for the Dutch government.

Some techniques are high-tech. For example, the Maeslantkering is a huge storm-surge barrier. It protects the city of Rotterdam. It’s controlled by a supercomputer. Other methods look to nature for inspiration. 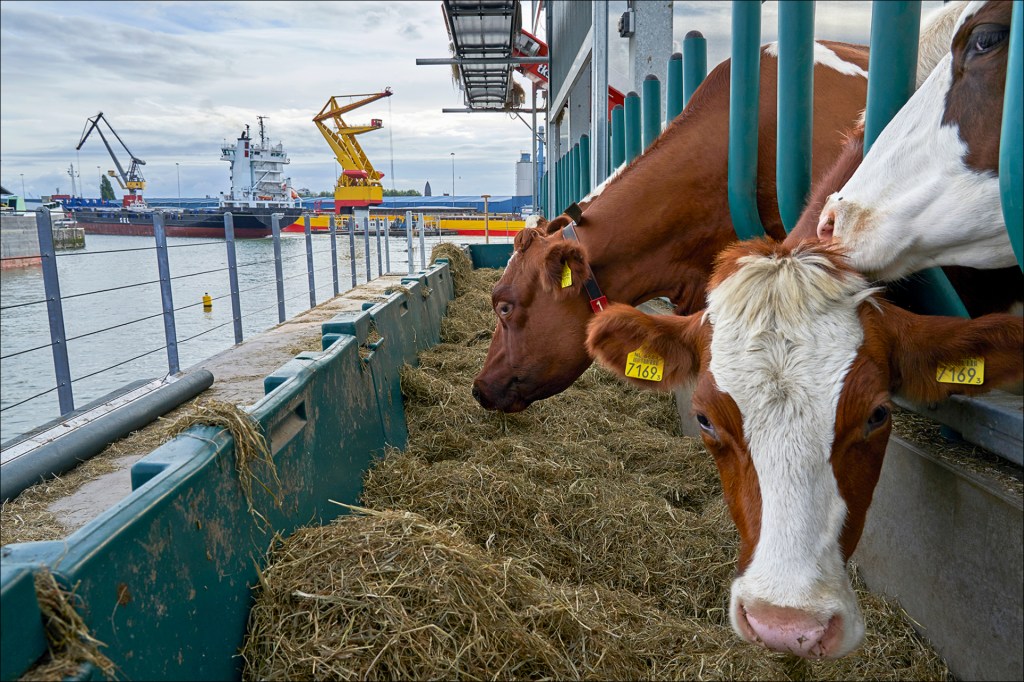 NEW FARMLAND More than 30 cows live on the Floating Farm, in Rotterdam, the Netherlands.

The DakAkker is a farm on top of an office building. The building’s roof holds rainwater to prevent runoff. Another example is the Floating Farm. Designers made room for farming in a waterlogged city. They came up with a farm that floats in Rotterdam’s waterways. Some 30 dairy cows live there.

Ovink often helps countries solve their water problems. “It’s not that our solutions are the best,” he says. “But your country’s solutions can be inspired by us and by nature."