Danny Lee wanted to play tackle football in fifth grade. His dad had other ideas. “He said if I got hurt now, it could end my football career,” Danny told TIME for Kids. 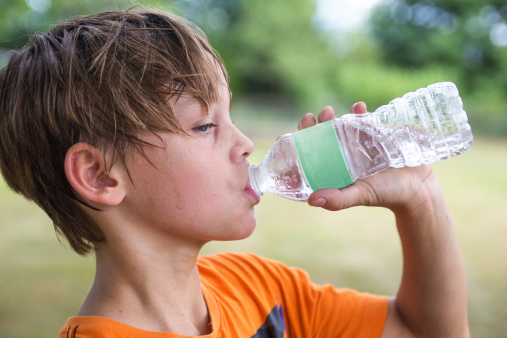 KELLY SILLASTE/ GETTY to give advice (verb) My doctor advised that I drink water instead of sugary beverages like soda. his son to stick with flag football. It does not involve tackling. Lee was a football player. Now he coaches Danny’s flag football team, in Wilmette, Illinois. “I have friends and former teammates who have decided they never want their kids playing tackle football,” he says. “There’s certainly no rush to start in the fifth grade.” 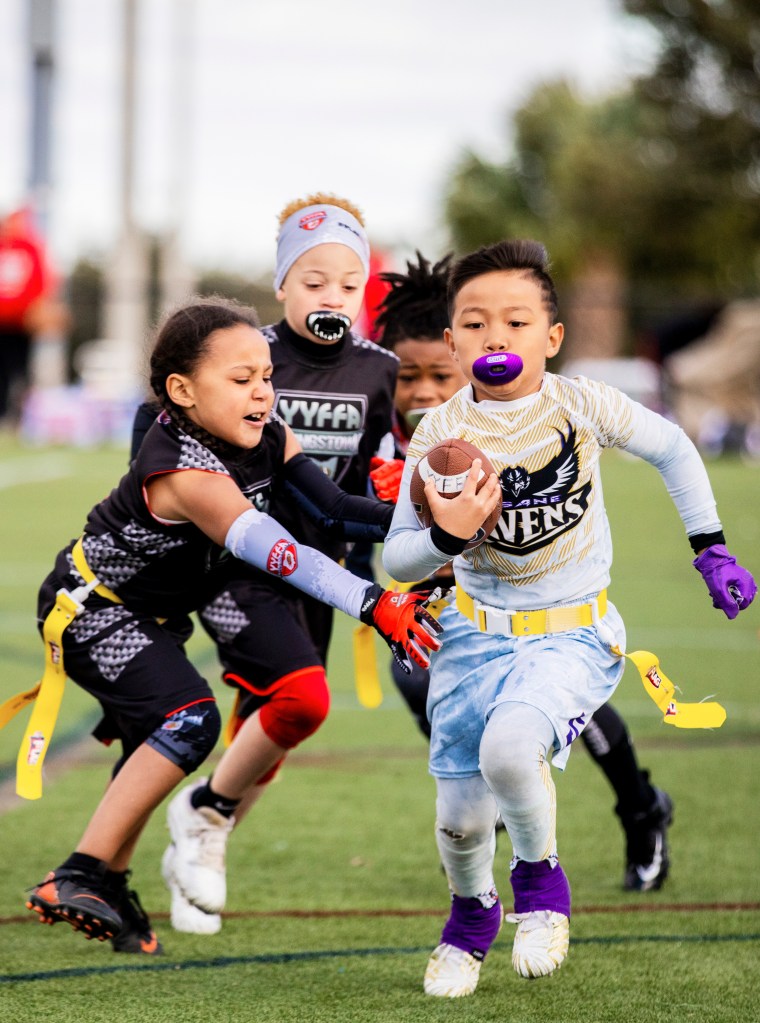 PLAY IT SAFE There is no blocking or tackling in flag football. Still, players wear mouth guards, and some leagues even require helmets.

A kid’s brain is more at risk for injury than an adult’s. So experts say kids shouldn’t play tackle football until age 14. That’s why flag football is the fastest-growing team sport in the country. The Sports & Fitness Industry Association studies trends. It reports that 1.5 million kids ages 6 to 12 play flag football. That’s more than those playing tackle football. “All my friends are playing flag,” says Danny.

Players do not tackle one another in flag football. They try to grab a flag from an opponent’s opponent 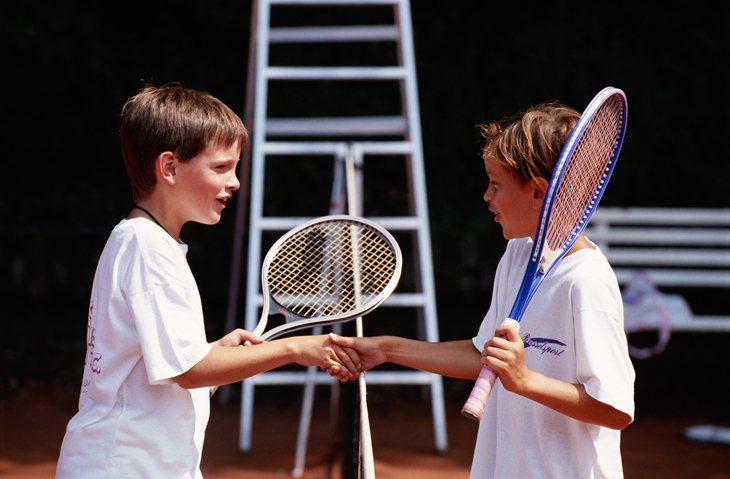 DAVID DE LOSSY/GETTY a person who is competing against someone in a contest (noun) Sarah shook hands with her opponent before the tennis match. waist instead. Cole Reed started a youth athletics group in Las Vegas, Nevada. It is called 200% Sports. “Accidents are fewer and far between in flag football,” he says. 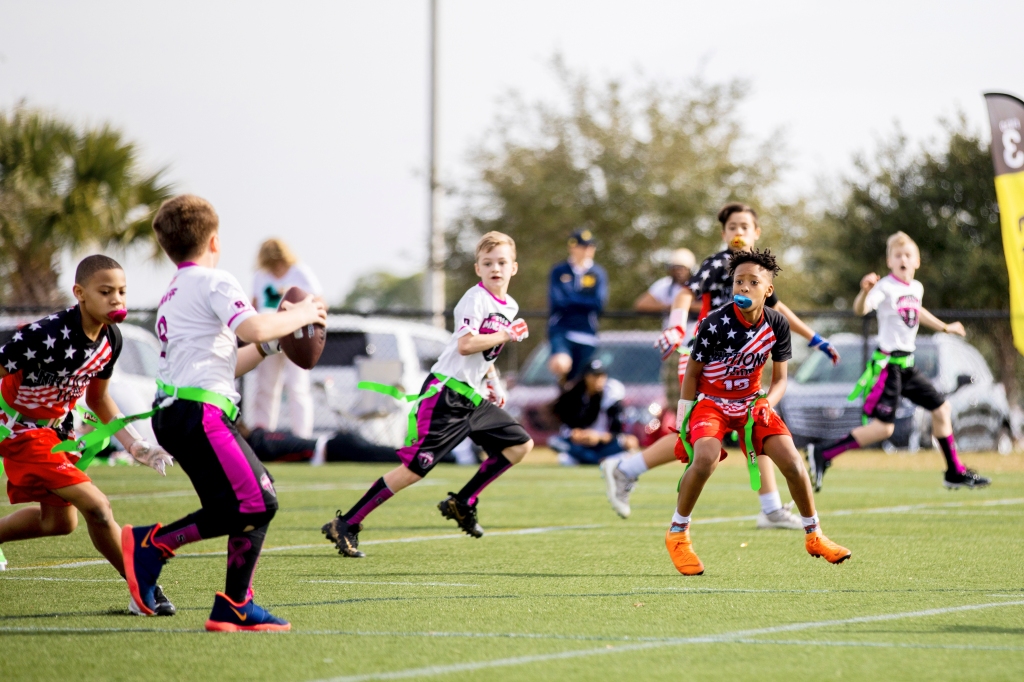 FORWARD PASS A quarterback gets set to throw the ball to his teammate during a flag football game in Orlando, Florida. 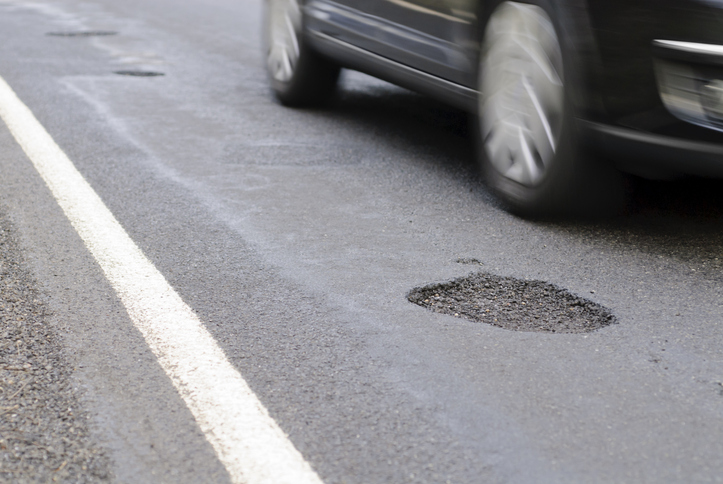 DELECTUS/GETTY a sudden blow or movement (verb) We felt a jolt when the car ran over a pothole. to the head and body do the most damage. Researchers at Boston University published a study in 2017. It found that playing tackle football before age 12 was linked to early memory and behavior problems.

Safety is a concern in flag football too. Gerard Gioia is a brain injury specialist. He works for Children’s National Health System, in Washington, D.C. He tells parents to choose a coach who is trained to recognize concussions (see “Hard Knocks”). “The same questions about safety should be asked of a flag football league as of a tackle league,” Gioia says.

Is this the end of tackle football? Flag football may actually be saving the sport. Coaches say it teaches skills that players need to go on to tackle football. That’s why the National Football League (NFL) sponsors sponsor 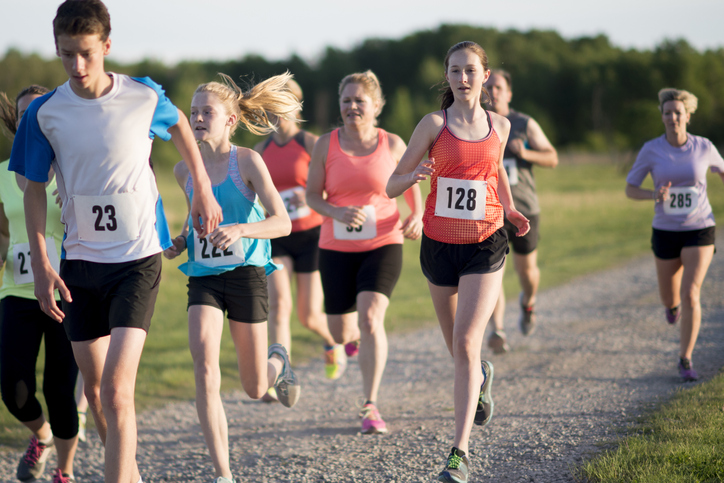 FatCamera/GETTY to financially support (verb) Every year, the local car wash sponsors a race called the Suds Run. flag football leagues around the country. It hopes to inspire new generations of fans and players. 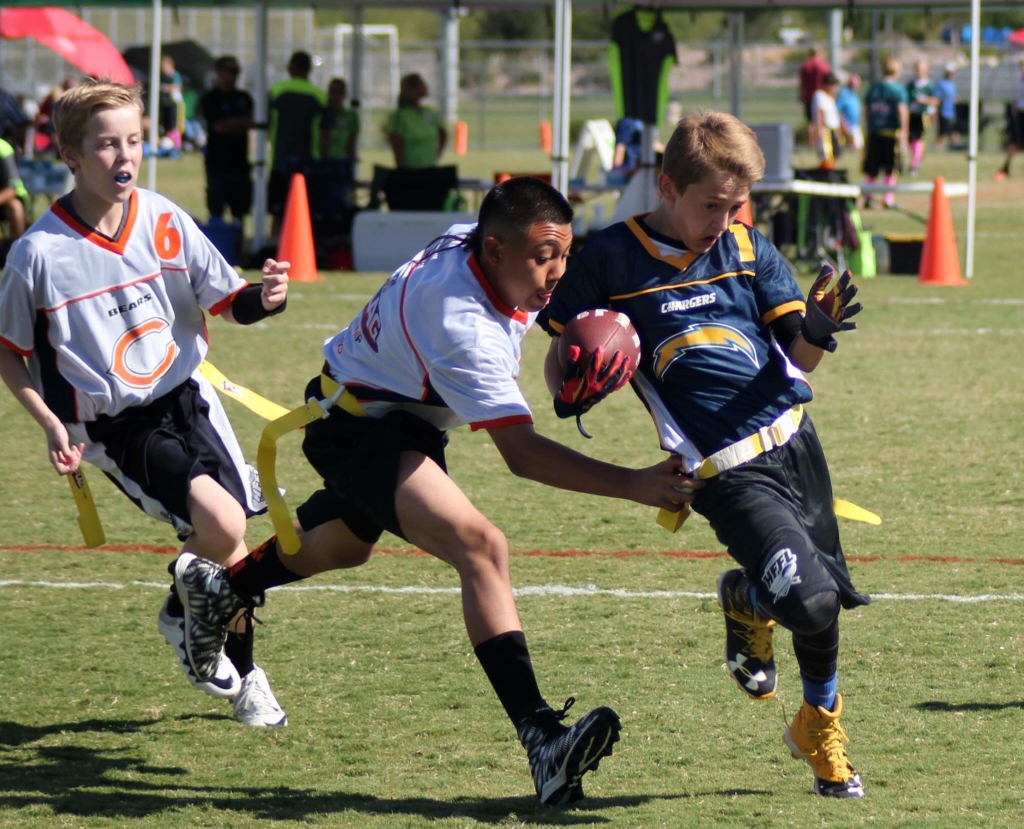 QUICK HANDS Flag football is a faster sport than tackle football. Pulling a flag from an opponent’s belt takes speed and skill.

Sophie Day is 13. She plays in the 200% Sports league. It is sponsored by the NFL. She was going to join her school’s football team. Then she discovered flag football. “It gives me the same excitement as tackle,” she says. “It’s actually harder. You have to focus on that one flag.” 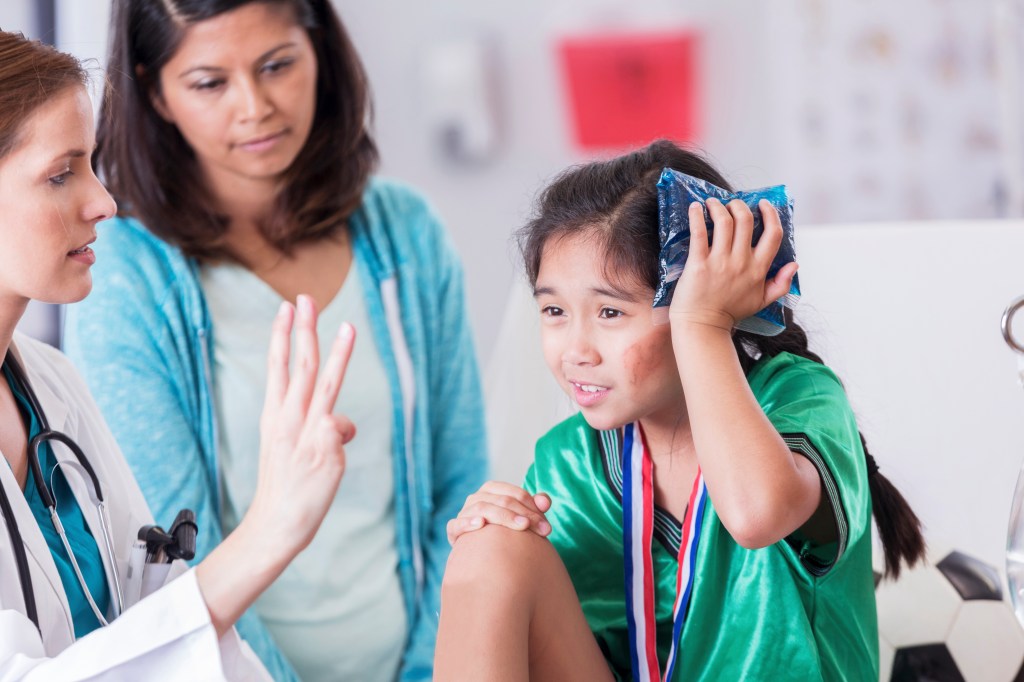 A concussion is a brain injury. It results from a blow to the head or body. There are up to 3.8 million sports-related concussions each year.

A person with a concussion might appear dazed or confused in the first few minutes. He or she might stumble or briefly lose consciousness. Later, a person might experience memory loss, dizziness, nausea, or a headache.

If you suffer a serious knock to the head or body, tell an adult right away.

Stop & Think! How does the writer use data and statistics to support his story? Would you trust that the story is accurate without them? Why or why not?