You missed the school bus, so your call a car service. Soon, a flying vehicle appears. It lands in front of your home and you hop in. The craft glides over traffic and lands at your school. This scene could be a reality soon.

Companies are racing to make flying cars a real transportation choice. They think the popularity of car services will drive demand for flying taxis. Interest would be high in cities, where commuters commuter 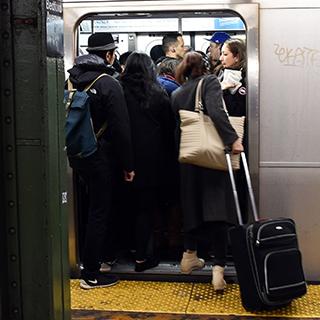 DON EMMERT—AFP/GETTY IMAGES someone who travels to work ( ) Commuters filled the train during the morning rush hour. spend hours sitting in traffic. The flying machines will pilot themselves. Experts say that will make them safer than cars.

In Dubai, in the United Arab Emirates, people could be heading to work in self-piloted taxis this July. The Ehang 184 can fly for 30 minutes on a single battery charge. It holds one passenger. 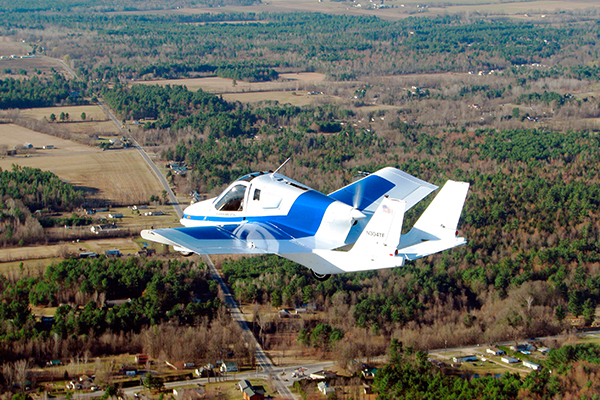 The Ehang 184 is just one of several new flying machines known as VTOLs (vee-tols), for “vertical vertical 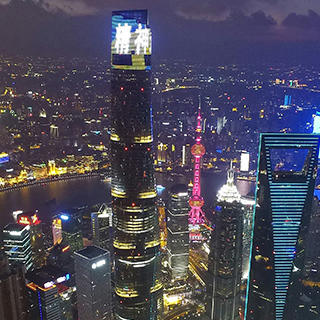 VCG/GETTY IMAGES straight up and down ( ) The Shanghai Tower is sometimes called a vertical city. takeoff and landing.” VTOLs lift into the air with the help of electric fans. VTOLs are quieter and cleaner than helicopters.

Like car-service passengers, air taxi users request a flight with an app on their phone. Once buckled in, the passenger presses a button to say that he or she is ready for takeoff. The vehicle sets the flight plan. Then—liftoff!

Before VTOLs can take off in the U.S., manufacturers will need to run safety tests. John Hansman is an aeronautics aeronautics 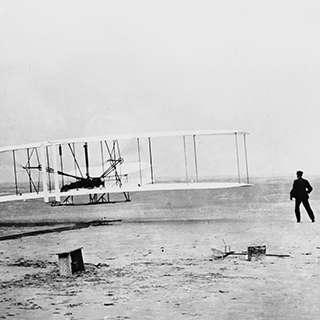 the science of air travel ( ) Wilbur and Orville Wright’s work in aeronautics paved the way for today’s airplanes. professor at Massachusetts Institute of Technology. He says aviation is already “incredibly safe.” VTOL makers will have to prove their craft are as reliable as airplanes. “The standard for being allowed to do something new is to be as safe as our current standards,” he says.

The Federal Aviation Administration (FAA) oversees all flights in the U.S. Before it approves flying cars, the FAA has to accomplish several tasks. The group needs to write safety standards. It must also develop traffic rules so that low-flying vehicles can avoid collisions collision 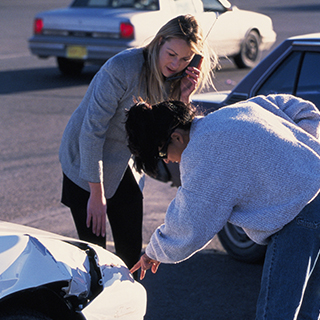 GETTY IMAGES a crash ( ) No one was hurt in the car collision. . 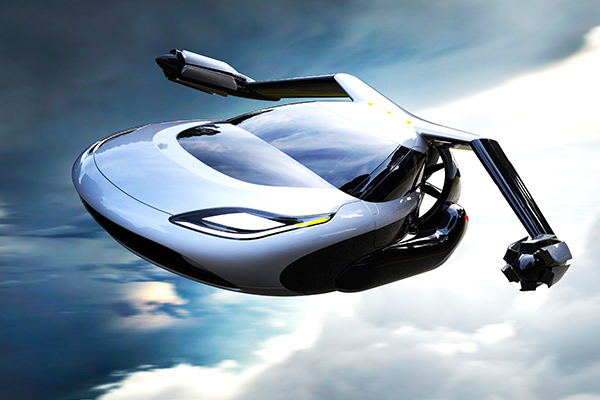 The FAA has approved the testing of the Terrafugia Transition. The craft runs on gas. It travels on the ground and in the air. Its wings fold up for ground use and extend for flight.

Carl Dietrich runs Terrafugia. He says he wants to “make personal aviation a practical transportation option for everyone.” He thinks his company’s TF-X will do that. But the TF-X won’t be available for at least 10 years.