Amazon’s delivery drones were supposed to be in full flight by now. In 2013, the online retailer announced a new drone delivery service. Packages containing anything from toothpaste to a smartphone would arrive at your home by drone. The drone would land. It would drop your package. Then it would fly away.

Amazon founder Jeff Bezos said at the time that the service would take four or five years to develop. But it’s been a little more than eight years. The company is struggling to make progress. What happened? 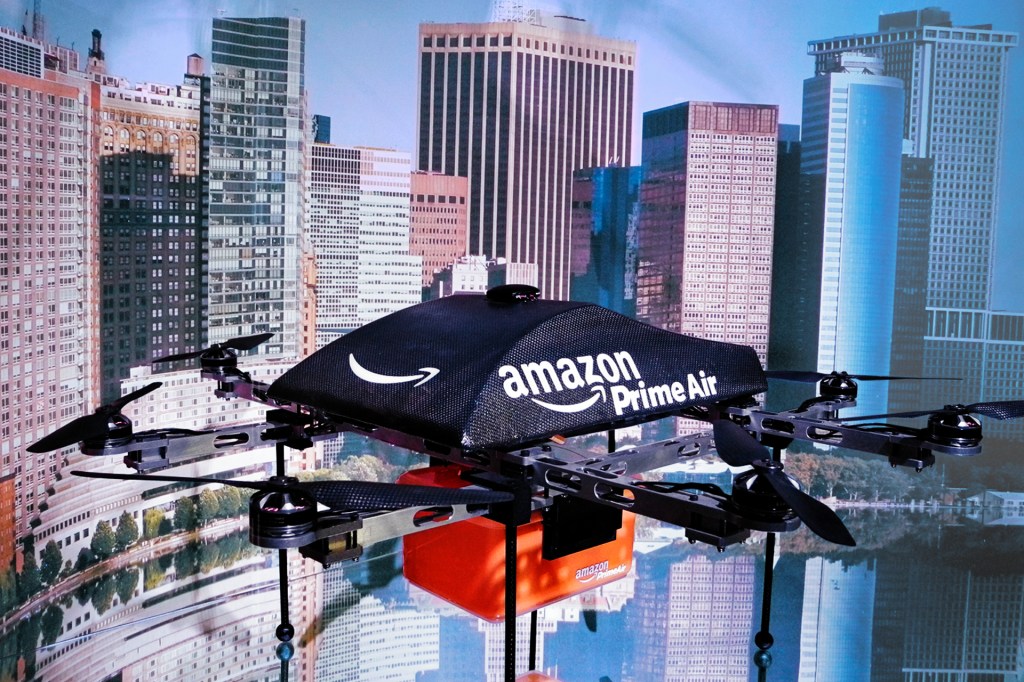 ON DISPLAY An Amazon delivery drone is presented at a museum exhibit in New York City in August 2017.

Amazon “is committed to making our goal of delivering packages by drones a reality,” the company said last year. But, Amazon added, “it will continue to take time.”

Drone delivery could have a huge impact. Drones may be even more efficient efficient 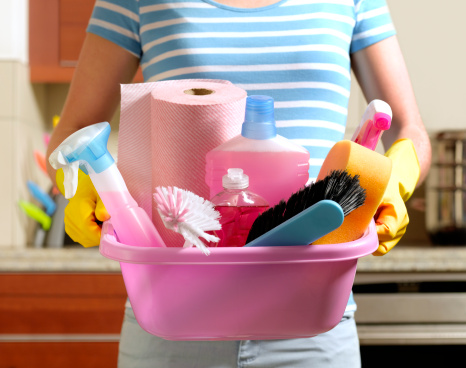 PETER DAZELEY—GETTY IMAGES effective by the simplest means (adjective) Over the years, I've learned tips for efficient cleaning. and environmentally friendly than electric delivery vans. But there are challenges. These include the need for more warehouses and concerns about airspace safety. 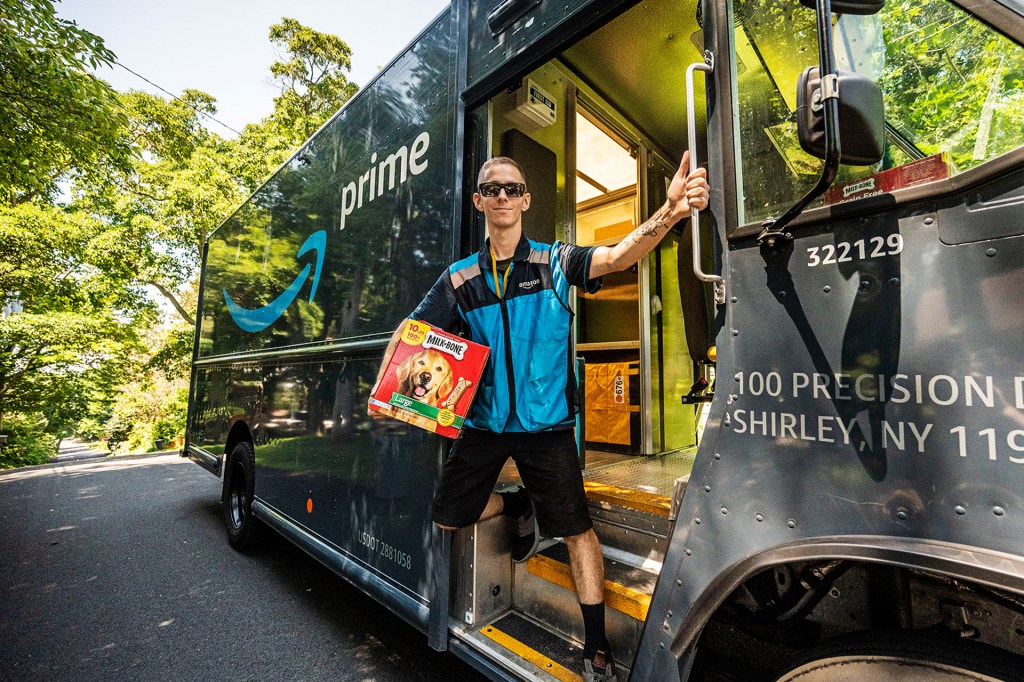 Amazon isn’t the only company working on drone delivery. Alphabet is the parent company of Google. Its drone delivery service is called Wing. In Logan, Australia, Wing’s drone deliveries have already taken off. Last August, the service announced its hundred-thousandth delivery.

James Ryan Burgess is Wing’s CEO. “You can imagine a future where there are delivery drone aircraft scattered throughout a city,” he says. “Those aircraft can serve the community.” 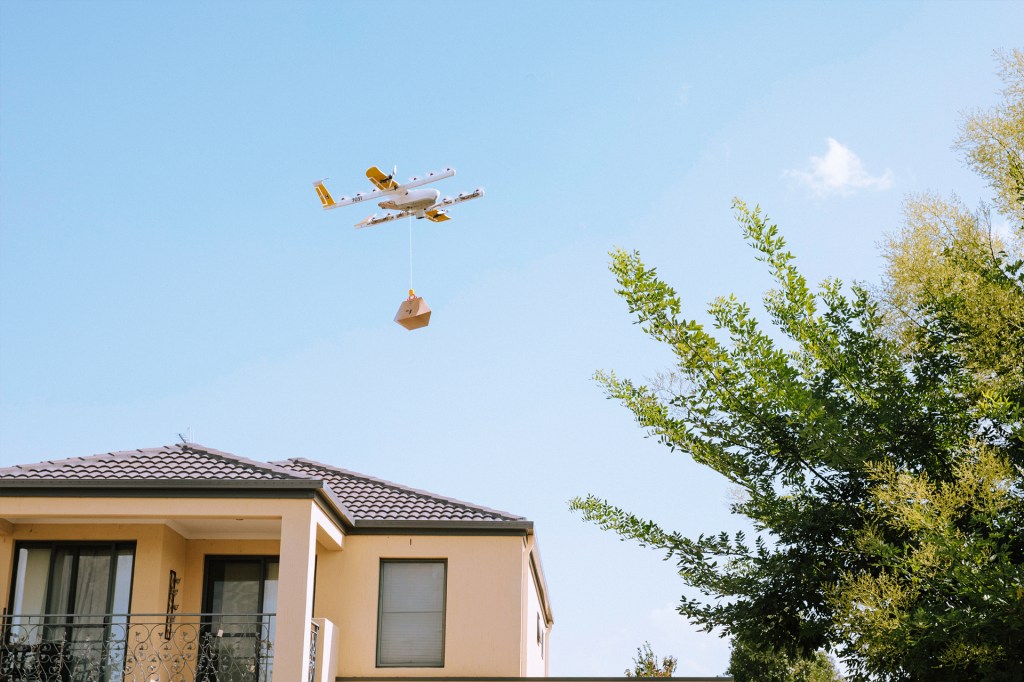 SPECIAL DELIVERY A Wing drone carries a package to a customer’s house.

Wing’s drones can wirelessly charge at a landing pad. Deliveries are monitored by pilots. Routes are determined based on distance, weather conditions, and airspace regulations. Packages are dropped in front of homes using a device called a winch. This means no human interaction is needed.

Good for the Planet?

Costa Samaras is a professor at Carnegie Mellon University. That’s in Pittsburgh, Pennsylvania. In 2018, Samaras coauthored a report. It found drone delivery to be more eco-friendly than ground delivery, over certain distances. This is especially true when drones are traveling at higher speeds. 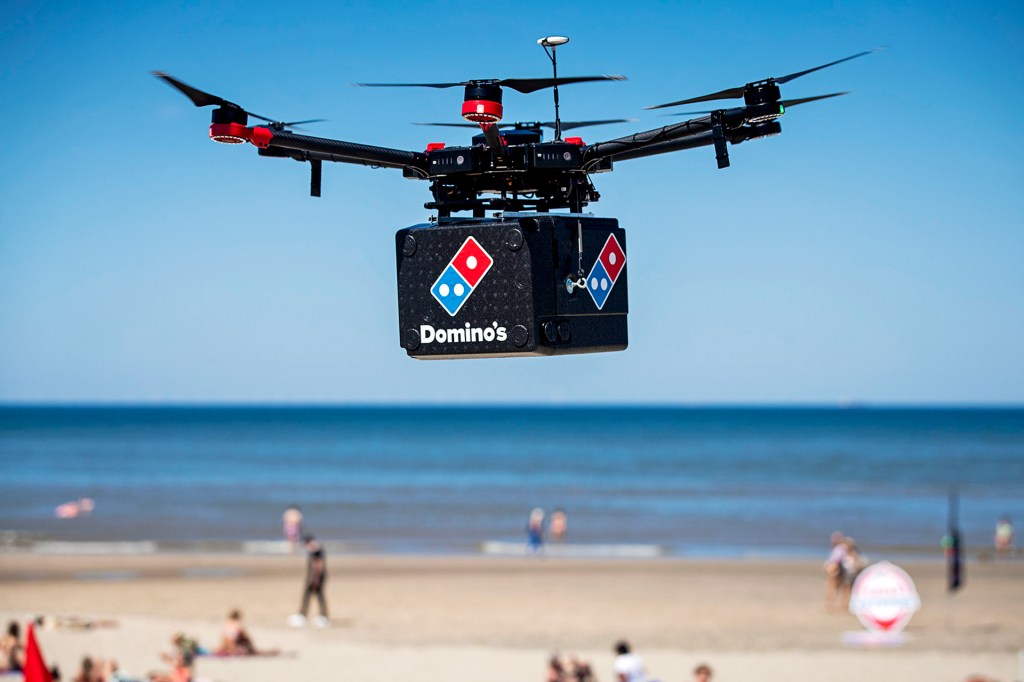 PIE IN THE SKY Domino’s tests pizza delivery by drone at Zandvoort beach, in the Netherlands, in June 2020.

But Samaras says drone delivery could impact wildlife (see “Drones and Wildlife”). And if it increases, providers will need space to maintain drones. That means more warehouses. And warehouses need “heat, light, and power,” Samaras says. “That amount of energy degrades degrade 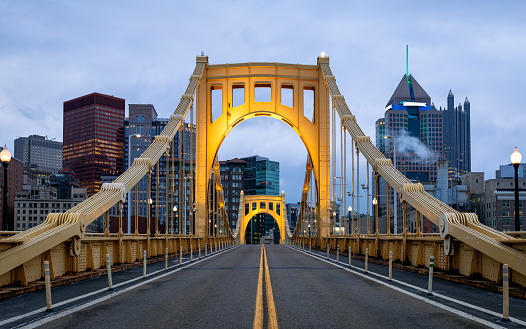 JOE DANIEL PRICE—GETTY IMAGES to lower the quality of (verb) Over time, rust will degrade the strength of iron. the benefits.”

Plus, drone delivery could be noisy. Samaras asks, “Do we want hundreds or thousands of drones over all of our cities?” 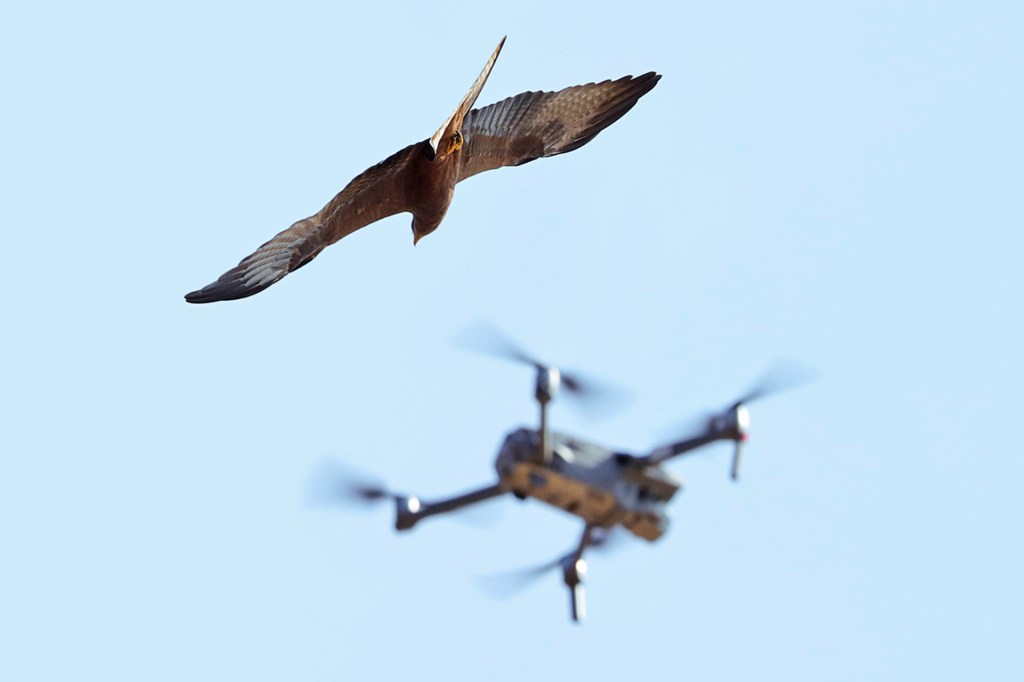 IN FLIGHT A curious falcon flies past a drone in Togo, in Africa.

The effect drones have on wildlife is still being researched. But videos (shot using drones) show that animals don’t love the buzzing machines. There’s a European Environment Agency report about this. It points out the tension between drones and birds. “Bird species . . . were found to be more sensitive to disturbances relating to the presence of drones,” it says. It gives an example: In Austria, a pair of eagles went after a drone. They thought it was food.