In December, NASA introduced a new class of astronaut recruits. The space agency chose these 10 people from more than 12,000 who applied.

Last month, the recruits reported to the Johnson Space Center, in Houston, Texas, to begin their training. Over the next two years, they’ll learn many skills. These will include spacewalking and operating systems on the International Space Station (ISS). When their training is done, the new astronauts will be assigned to missions. They might do research aboard the ISS. They might even fly to the moon.

TIME for Kids talked with two of the recruits: Anil Menon and Christopher Williams. They discussed their backgrounds and what they look forward to during training.

Anil Menon has wanted to be an astronaut since he was a kid. “It seemed so exciting,” he says. “Like science fiction.” 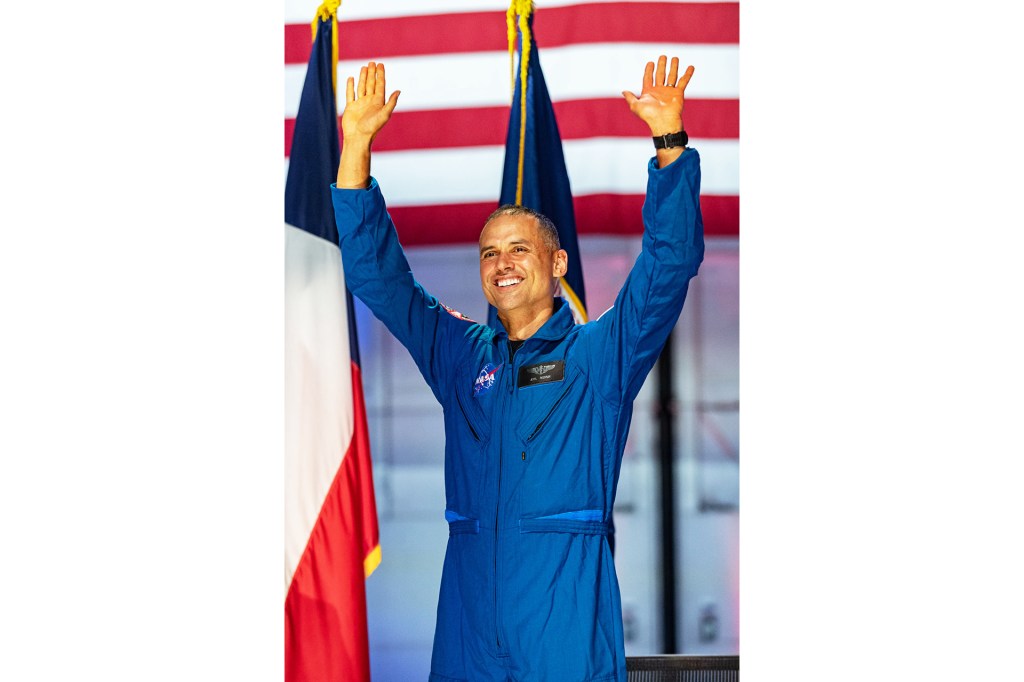 NEXT ADVENTURE Anil Menon looks forward to learning how to spacewalk during astronaut training.

Menon says his experience has given him “skills to contribute” as an astronaut. For now, he’s excited about working with the other recruits as part of a “small team, taking care of one another and making sure everyone’s successful.”

Christopher Williams is a medical physicist. He uses physics to develop medical treatments and technologies. Williams has worked at Brigham and Women’s Hospital and the Dana-Farber Cancer Institute. Both are in Boston, Massachusetts. 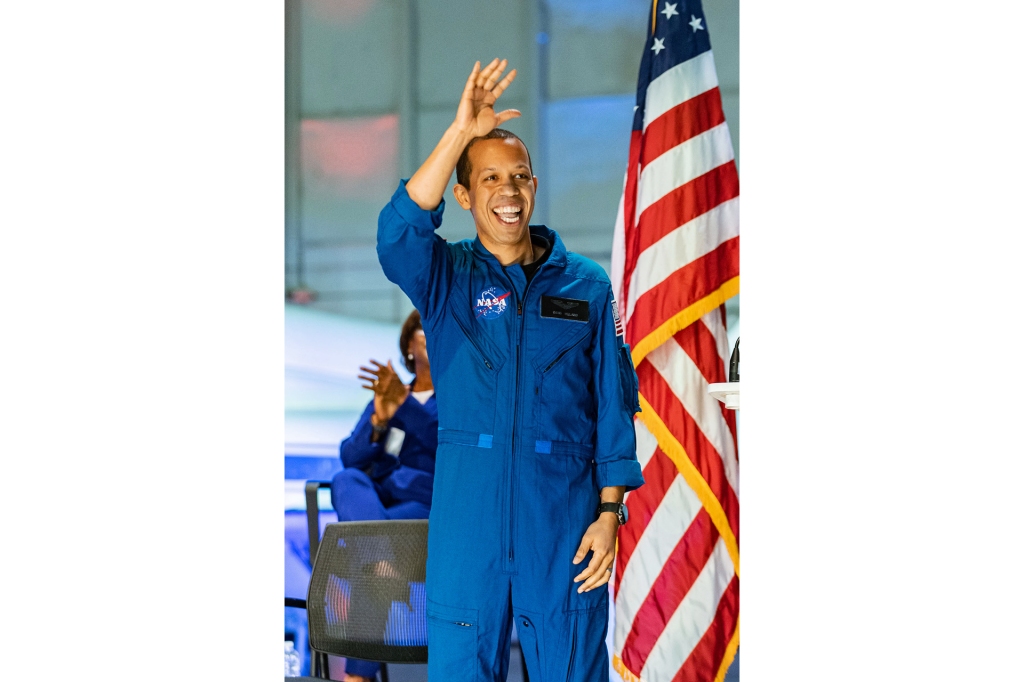 Now Williams is gearing up for Houston. There’s one thing he’s particularly eager to learn: how to fly jets. Operating a T-38 jet is another skill the trainees will have to master.

Both future astronauts point to the challenges they’ll face in the coming months. But they’re excited to tackle them. “Just because you haven’t done something before doesn’t mean you can’t get good at it,” Williams says.