Here, TFK Kid Reporters Josh Lee and Tiana Sirmans share their reviews of two kid-approved books that were published in 2018. This is the final post in a three-part series. Check timeforkids.com for the rest of our end-of-year roundup. 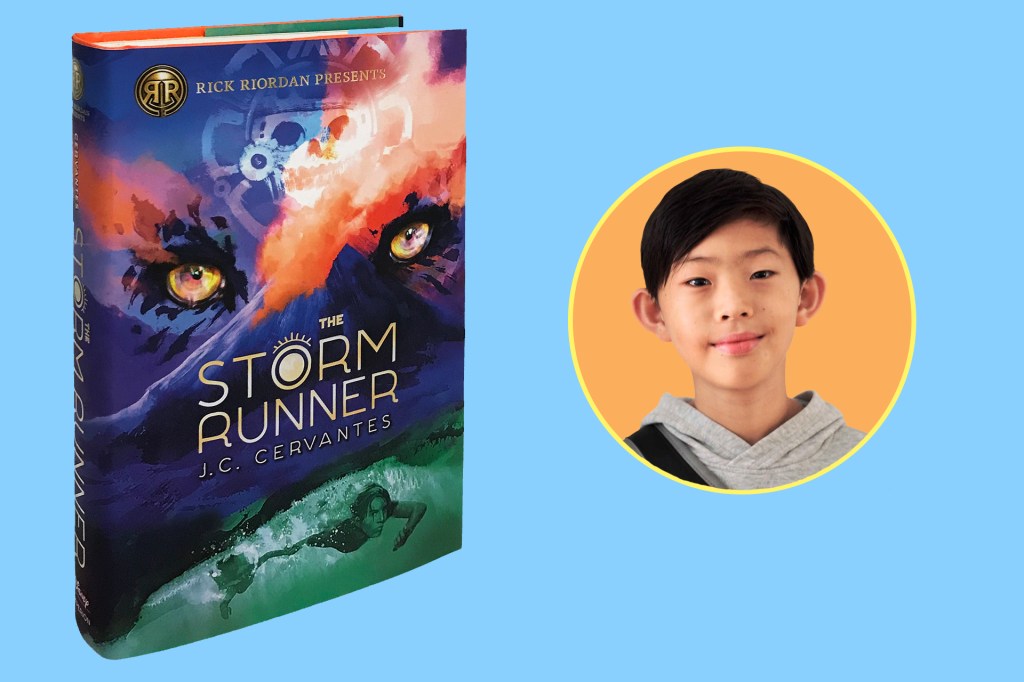 What is the basic story line? Zane Obispo is a 13-year-old living in New Mexico with his mom and his dog, Rosie. Zane spends almost every day exploring a dormant volcano near his home that he calls the Beast. One day, he meets a mysterious girl named Brooks, who reveals a terrible secret: Zane’s destiny is tied to an ancient Mayan prophecy that predicts the destruction of the world by an evil god. Zane and Brooks return to the volcano, where they find themselves caught in the middle of an all-out war of the gods, one of whom, it turns out, is Zane’s father. To survive and save all that he loves, Zane must harness his own special powers and become the Storm Runner.

Are the characters believable? Most of the characters in this book have magical powers such as shape-shifting, but their personalities are believable. So is Zane, who was born with one leg shorter than the other. He can be sarcastic at times, but that’s just to hide his struggle to fit in where he feels he does not belong. A lot of kids can relate to that experience.

On a scale of 1 to 10, with 10 being the best, how would you rate this book? This book was definitely an entertaining read. I would give it an 8. Like Riordan’s Percy Jackson series, The Storm Runner follows the classic formula of the hero’s journey. But it also departs from that formula in many ways, and I appreciate that. The exposition and rising action was well-paced, and the climax of the book was very cool. I will admit that some scenes were a bit hard to follow, but other than that, it was a fun book. I would definitely read another book by J.C. Cervantes. 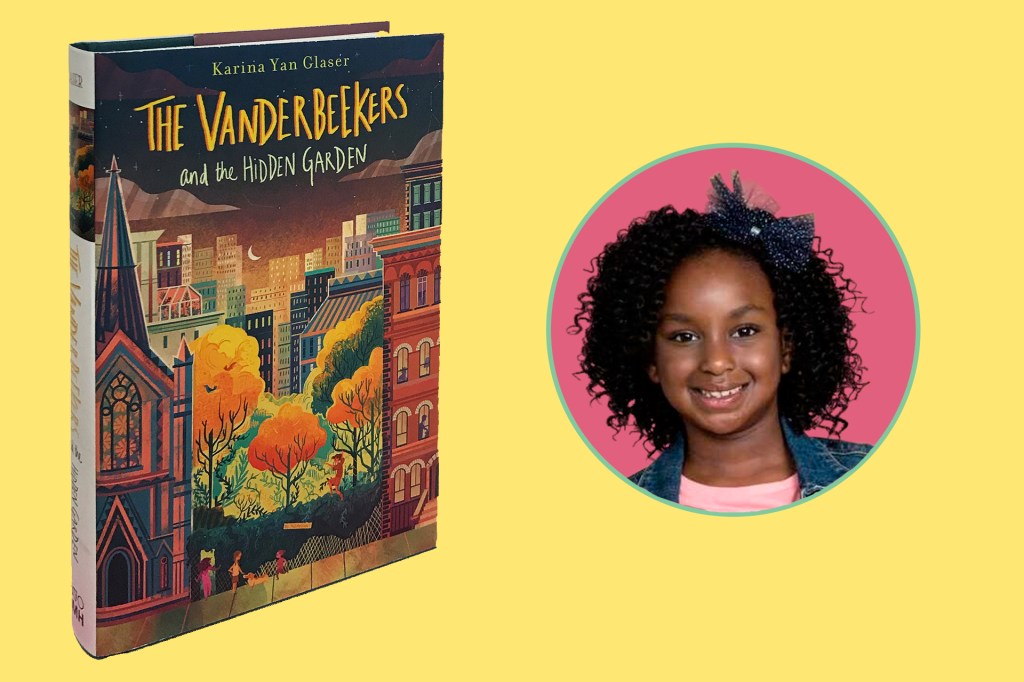 Title: The Vanderbeekers and the Hidden Garden

What is the basic story line? The Vanderbeeker children start off having another boring summer. But then their neighbor Mr. Jeet has a stroke and has to go to the hospital. Mr. Jeet’s wife, Miss Josie, stays with him at the hospital. The children decide to surprise the couple with a secret garden when they come home. The kids have 19 days to finish the garden. They must work through many challenges to get the job done in time.

Are the characters believable? Yes, the characters are believable. They remind me of my own friends, family, and neighbors, and even of myself. They go through very realistic challenges while working to create the garden for their neighbors. Everyone is happy to help each other, and they seem to really care about each other. The characters come together as neighbors and friends to complete the project. They are just like regular people. I felt like I was one of the characters who tried to help finish the garden.

On a scale of 1 to 10, with 10 being the best, how would you rate this book? I would rate this book a perfect 10. It was so entertaining that I could not put it down! It is a wonderful book with some adventure in it. I loved how the Vanderbeeker children and their friends came together as a family to help create the garden. The children went through many challenges, but they never gave up. I had a smile on my face while reading the entire book.