Do you love to read? TFK Kid Reporters do, too! Here, Belle Irby and Roman Peterson share their reviews of two of the year's most noteworthy books. This is the first in a three-part series. Check back soon for more in our end-of-year roundup. 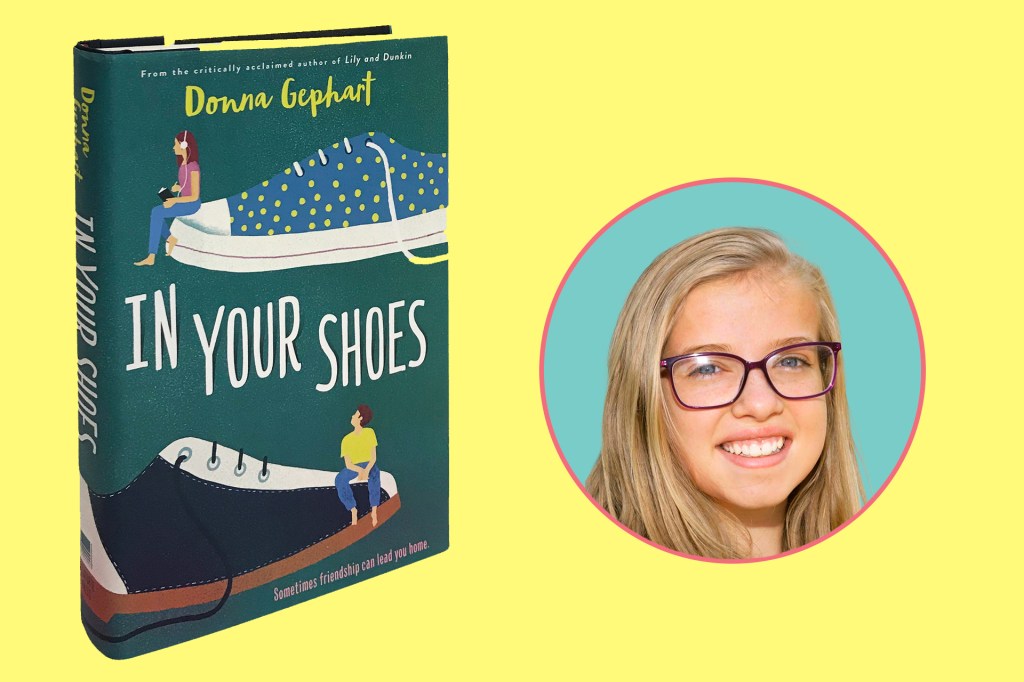 Title: In Your Shoes

What’s the basic story line? Amy had to leave all her friends behind when, after the death of her mother, she moved from big-city Chicago to a small town in Pennsylvania. Everything is different, including her new middle school. Meanwhile, Miles seems to always think about death, even though he is surrounded by constant fun at his family’s bowling alley. Amy and Miles meet in a funny way, when Amy is accidentally hit in the head with a bowling shoe. These two characters, along with two more of Miles’s friends, learn to get through middle school and life together.

Are the characters believable? Yes. The challenges that Miles and Amy face throughout this story are the same challenges that most middle-school kids face. Both of these characters experience emotions such as loss, loneliness, embarrassment, and anxiousness. This makes them relatable.

Who would like this book? Anyone who enjoys a heart-melting story about the ups and downs of friendship would love In Your Shoes.

On a scale of 1 to 10, with 10 being the best, how would you rate this book? In Your Shoes is definitely a 9. I like how a reader can really picture all the scenes in the book, and the story is a good example of how two people who don’t appear to have much in common can become the best of friends. I thought it was great how the author used descriptive adjectives and phrases to make the reader feel like he or she was right there, living alongside the characters. 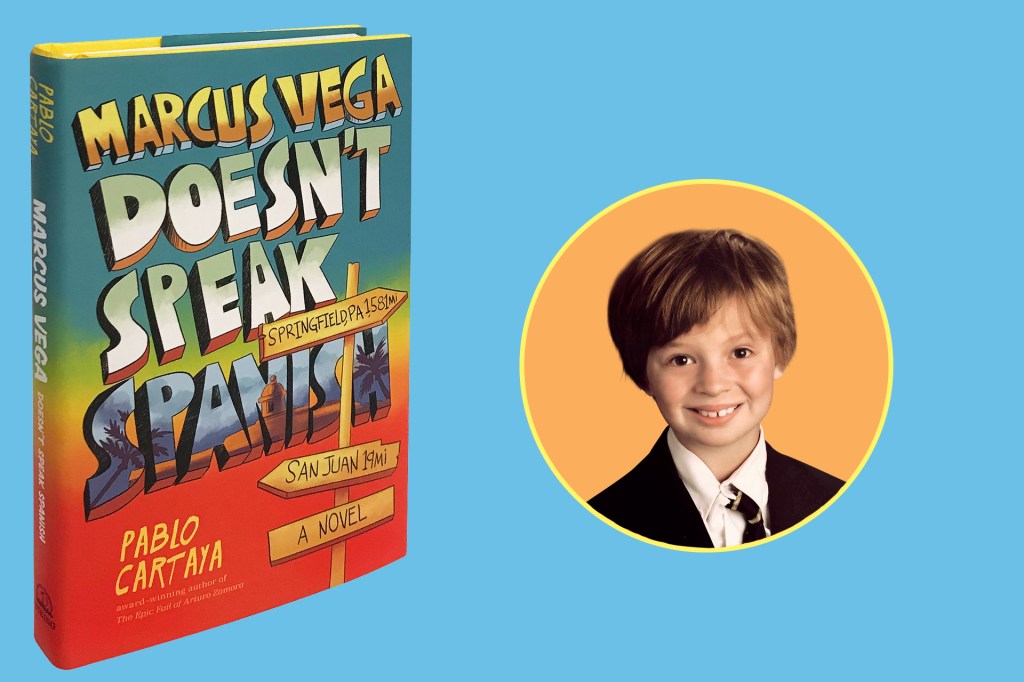 What’s the basic story line? Fourteen-year-old Marcus Vega is living with his single mom and his mentally challenged brother. When he is suspended from school for defending his brother against a bully, his mother suggests they take a vacation. Marcus wants to go to Puerto Rico, in hopes of finding his father. Six plane tickets and a bus ride later, he is surrounded by people he’s never met, whom he’s supposed to call family. Suddenly, Marcus, his mom, and his brother are no longer alone. They are surrounded by new sights and people while they’re trying to track down Marcus’s father.

Are the characters believable? I found these characters to be very believable, but I think Marcus is probably more mature than your average 14-year-old. He looks out for his brother, Charlie, like a parent, but always in a way that feels realistic. When Marcus play-wrestles with Charlie, it reminds me of the way I interact with my brother. And their mom, Mel Vega, reminds me a lot of my mom, especially when she stands up for Marcus.

Who would like this book? I would recommend this book to anyone who appreciates heartwarming novels about family or books that explore figuring out who you are. Marcus Vega Doesn’t Speak Spanish is inspirational without getting sappy. It felt like a quick read because it had a lot of twists and turns. It’s great for someone looking for a book to read on vacation or to write up as a book report.

On a scale of 1 to 10, with 10 being the best, how would you rate this book? I give Marcus Vega Doesn’t Speak Spanish a 10. It was that good. The way Cartaya sets up and writes each scene makes you feel like you’re standing right there, silently watching everything unfold. The book stayed with me even after I was done. And I was never bored.