A new study hopes to scientifically prove the benefits of physical activity.

Doctors have long known that diet and exercise are the best ways to stay healthy. But few people get enough exercise. Only 20% of Americans get the recommended 150 minutes of physical activity per week. More than 80 million Americans over age 6 are entirely inactive.

Many U.S. schools have cut gym classes. Only 15% of elementary schools require physical education at least three days a week. 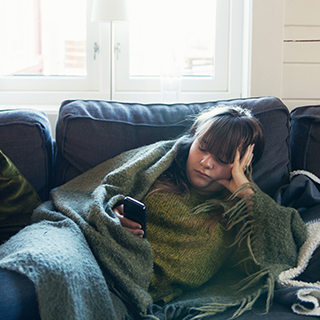 CORNELIA SCHAUERMANN—GETTY IMAGES inactive ( adjective) Mary remained sedentary all weekend. life pay a price. They are at higher risk for serious health problems. These include heart disease and cancer.

Health experts want people to know about the benefits of exercise. They believe it can lead to slower aging, better mood, stronger vision—the list goes on.

This year, the U.S. National Institutes of Health (NIH) is starting a major study. It will record in detail what happens inside a body in motion. Through its research, the NIH hopes to prove scientifically that exercise is good medicine.

The project will run for six years. It will involve a group of about 3,000 sedentary people. They will range from 11-year-olds to the elderly. The group will begin an exercise program. Their blood, fat, and muscle will be studied before and after each workout. Scientists will look for clues to how the body changes with physical activity. A group that doesn’t exercise will also be tracked. Experts will compare the two groups.

Studies show that many positive changes happen in the body during and after a workout. “Exercise restores muscles that have become weak,” Marcas Bamman says. He is the director of exercise medicine at the University of Alabama and is working on the NIH study. He adds that exercise “can help repair tissues that are failing due to lack of use, disease or injuries, or aging.”

One of the best pieces of news is that much of what we already do counts as physical activity. “Mowing the grass, raking leaves, washing the car—all that is exercise,” says Jack Berryman. He is a retired professor of medical history at Washington University School of Medicine, in Seattle. “Physical activity includes all movement, not just throwing a ball through a basket.”

Bamman hopes the NIH study will help doctors give each of their patients a detailed workout plan. In the meantime, here is a prescription prescription 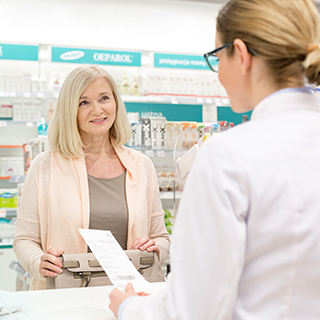 RAFAL RODZOCH—CAIAIMAGE/GETTY IMAGES a written order for the preparation and use of a medicine ( ) Sue had her prescription filled at the pharmacy. for good health: Get active!