In May, a 110-million-year-old fossil fossil 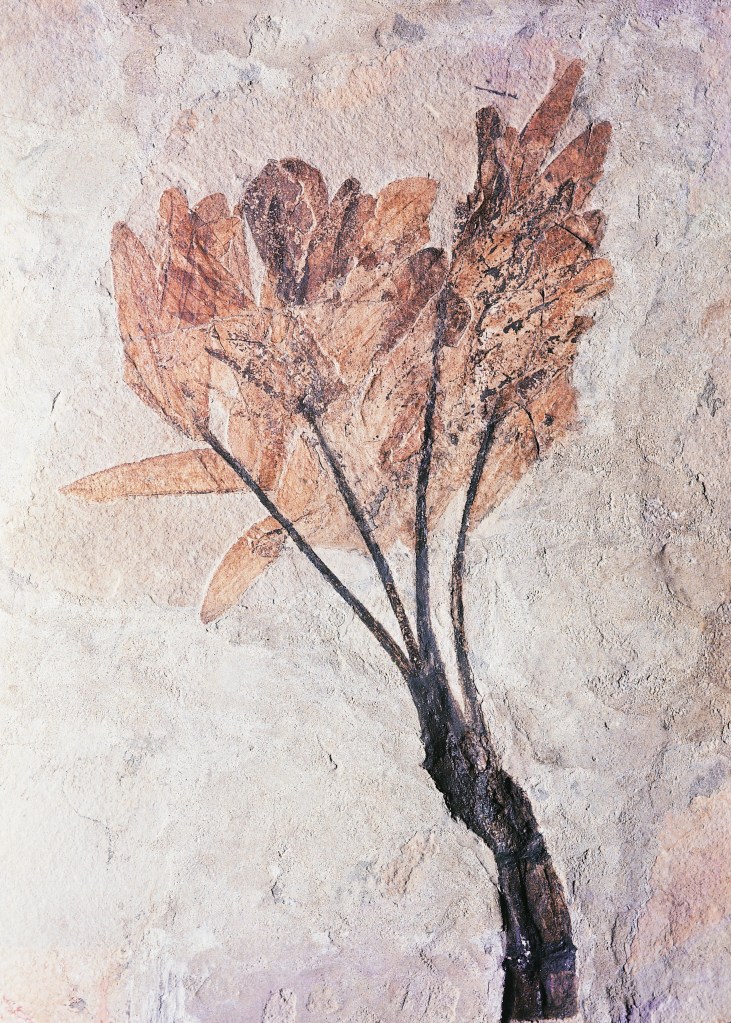 DE AGOSTINI PICTURE LIBRARY/GETTY IMAGES a remnant or print of the remains of a plant or animal from the past preserved in rock (noun) A fossil of the plant was found in the rock. went on display at the Royal Tyrrell Museum, in Alberta, Canada. It is the fossil of an armored herbivore herbivore

GETTY IMAGES a plant-eating animal (noun) An animal that eats grass but not meat is an herbivore. . Miners in Alberta found it in 2011.

The creature belongs to a new species species 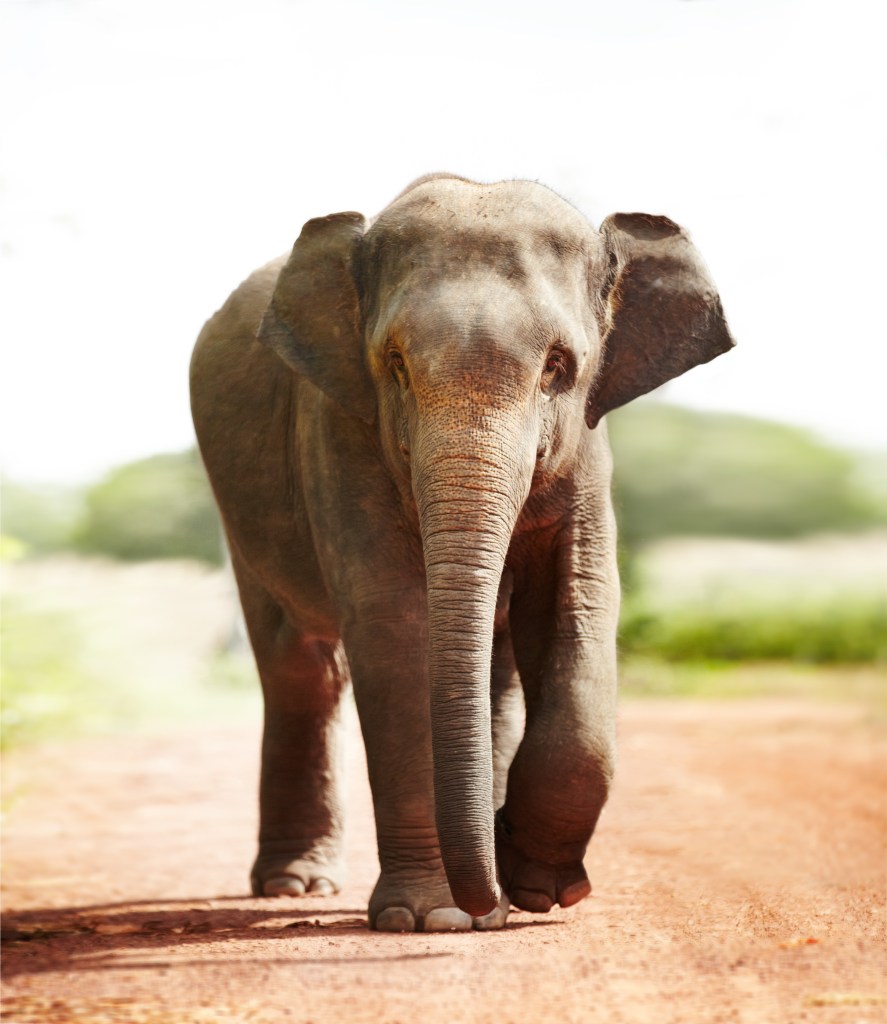 YURI ARCURS—GETTY IMAGES a group of living things that have features in common (noun) Of the two species of elephants—Asian and African—Asian elephants have smaller ears. in the nodosaur family. In August, it was given a name: Borealopelta markmitchelli. 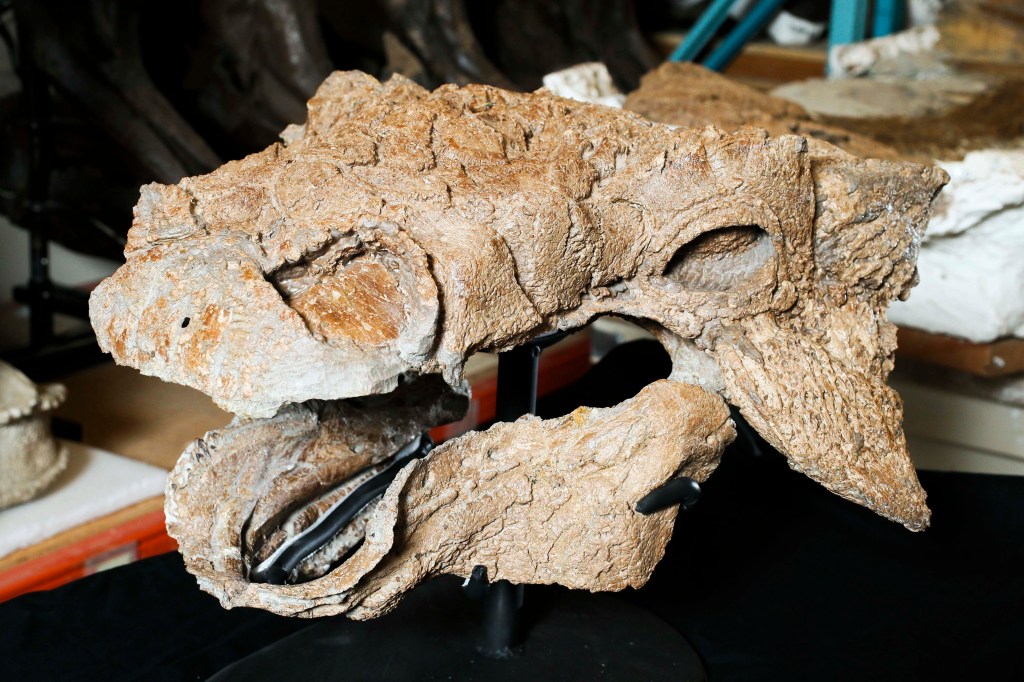 Zuul, shown here, had a tail like a sledgehammer, which it may have used as a weapon. 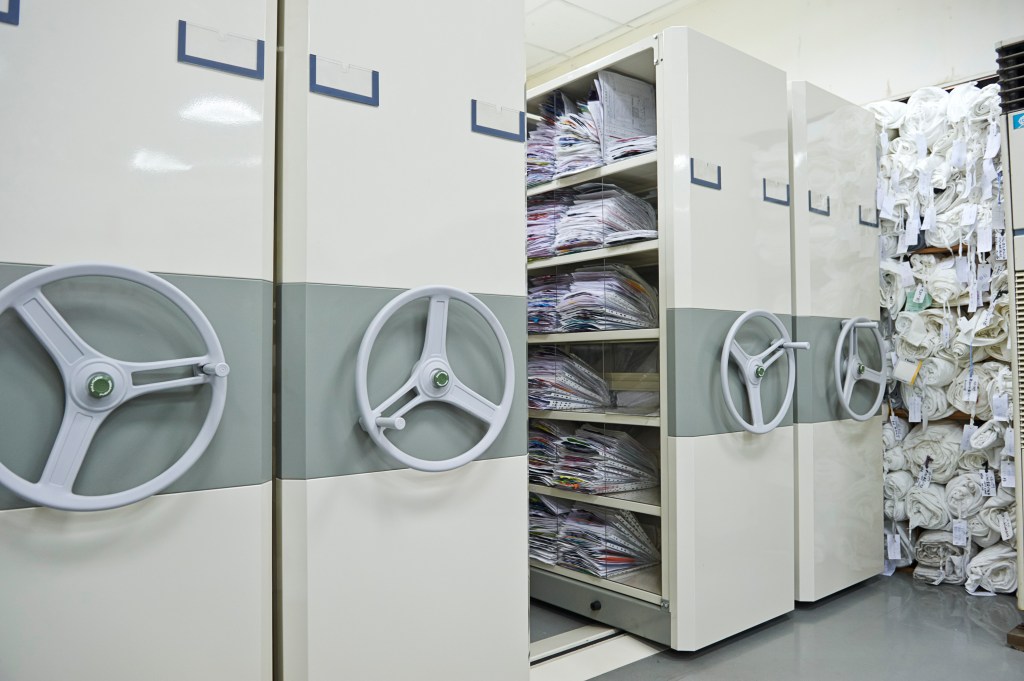 GETTY IMAGES kept safe from loss or harm (adjective) The papers were preserved in a special cabinet. armored dinosaur in the world,” Donald Henderson says. He is the museum’s dinosaur curator curator 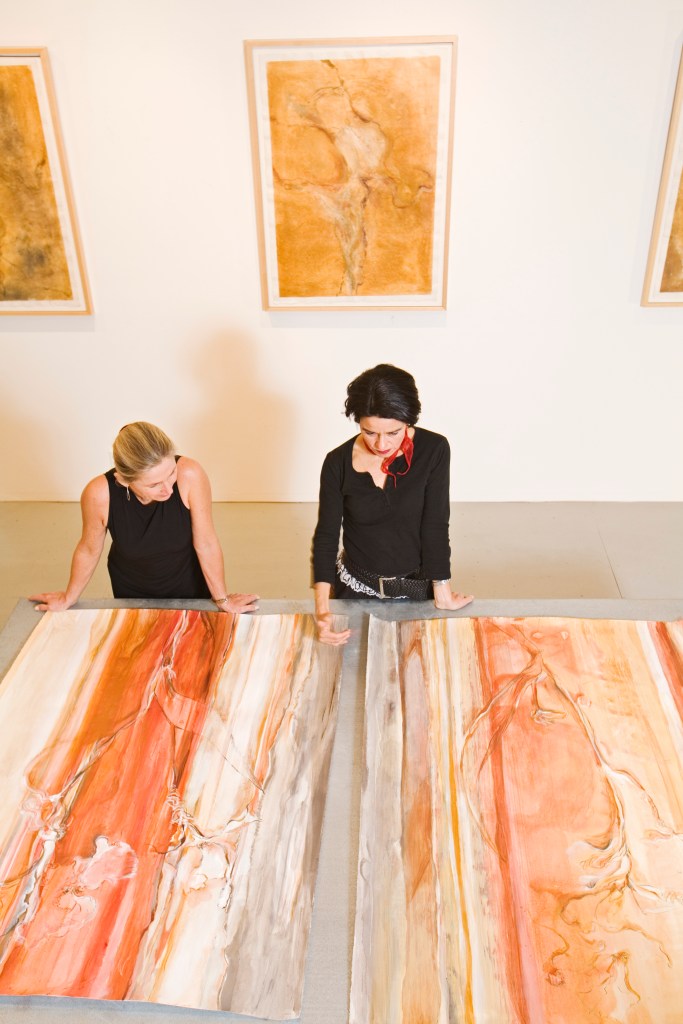 MACDUFF EVERTON—GETTY IMAGES a person in charge of a museum or an exhibit (noun) The curator selects artwork to display in the museum. .

The nodosaur was about 18 feet long and weighed nearly 3,000 pounds. It had bony, bumpy plates of armor.

“We’ve got all the armor,” Henderson told TFK. “Even better, we’ve got the scales.”

Also in May, experts from the Royal Ontario Museum (ROM), in Toronto, Canada, published a report about a new ankylosaur species. Its fossilized skeleton was found in Montana. The creature lived around 75 million years ago. It was about 20 feet long and weighed nearly 5,500 pounds.

Scientists call that dinosaur Zuul crurivastator. It was named after Zuul, a monster in the 1984 movie Ghostbusters. Both creatures have a short, rounded snout and horns above the eyes.

In a statement, the ROM said that Zuul is “one of the most complete and best-preserved ankylosaurs ever discovered.”