On September 13, a panel of health experts advised the United States Food and Drug Administration (FDA) to approve a new treatment. The drug could help kids build up a tolerance tolerance 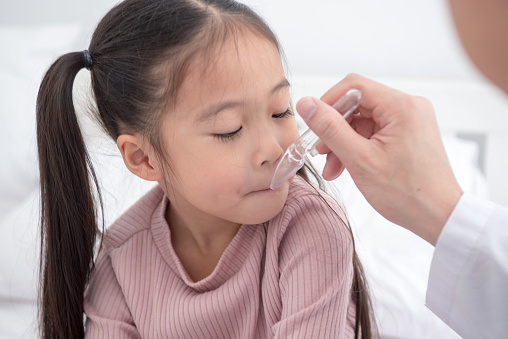 BOONCHAI WEDMAKAWAND—GETTY IMAGES the ability to withstand pain or the effects of sickness or other threats (noun) When Annabel built up a tolerance to the medication, her doctor prescribed a larger dose. to peanuts. The FDA is expected to make a decision by January.

“This is an important day for the children, [the] teens, and their families who live with . . . peanut allergy,” said Jayson Dallas of Aimmune Therapeutics, the company that developed the drug.

At least 1.2 million children in the U.S. are allergic to peanuts. Each year, 25% of them go to a hospital emergency room because of an allergic reaction. The new drug is taken daily by mouth. It exposes children to tiny amounts of peanut protein until they can safely eat the equivalent of two peanuts. This makes it less likely that eating a trace amount of peanuts will be life-threatening.

There are risks. In a test, more than 9% of patients had a severe allergic reaction to the drug.

Cathy Heald’s 12-year-old son, Charlie, took part in a study of the treatment. Heald and other parents are urging the FDA to approve the drug. They worry about their kids’ diet and exposure to places where peanut residue residue 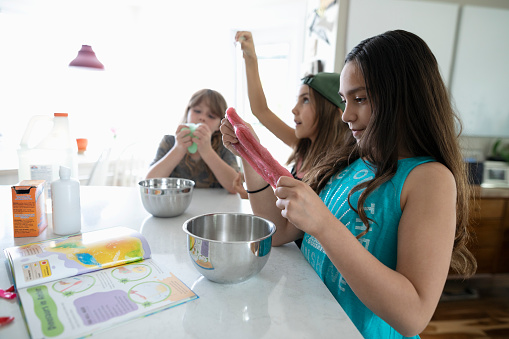 HERO IMAGES/GETTY IMAGES a small amount of a substance left behind (noun) When Chloe finished making slime, the bowl she used was covered in a sticky residue. might be found. “The peace of mind that this treatment brings is invaluable,” Heald says.