The 90-minute debate was intended to cover six topics. Fifteen minutes were given to each of them. They included both candidates’ records, the Supreme Court, the coronavirus pandemic, the economy, the unrest taking place in several U.S. cities, and the integrity and fairness of the election. The rules stated that the moderator would introduce each topic with a question. Trump and Biden would each have two minutes to respond to it. Then the candidates would have a chance to respond to each other.

The debate quickly became unruly. The candidates repeatedly insulted each other. The president frequently interrupted Biden. Both men spoke over each other. This made it hard to understand what was being said. At one point, Wallace said to the president, “The country would be better served if we allowed both people to speak with fewer interruptions.”

Biden said Americans want change, and that they can trust the electoral process. “Show up and vote,” he said. “You have it in your control to determine what this country is going to look like [for] the next four years.”

President Trump stood by his administration’s record. He predicted he would win the election. “I think we’re going to do well,” he said, “because people are really happy with the job we’ve done.”

Biden and Trump are scheduled to debate twice more, on October 15 and October 22. The candidates for vice president will meet for their first and only debate on October 7. The vice-presidential candidates are Mike Pence, the current vice president, and Kamala Harris, a United States senator from California.

Visit timeforkids.com next week for coverage of the vice-presidential debate. And look for our upcoming Election 2020 issue, dated October 16. 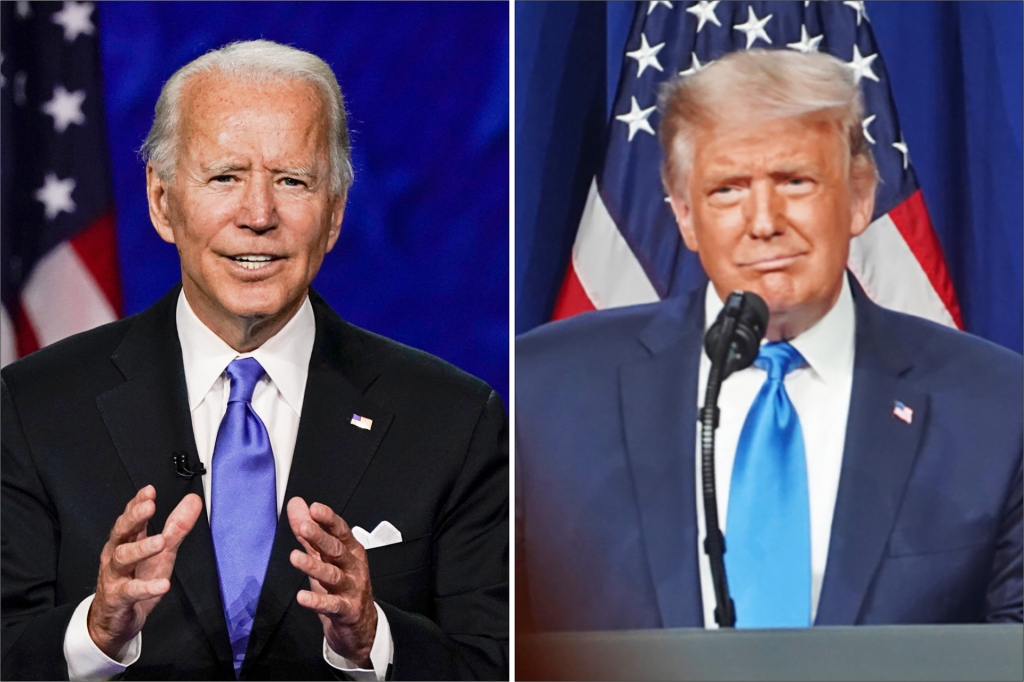 The Democratic and Republican Parties have officially named their candidates for president and vice president of the United States. The announcements were made at political conventions in late August. Joe Biden is the Democratic Party’s nominee for president. He accepted…