For many Americans, spring and summer mean more time outdoors­—and lots of bugs. In fact, diseases spread by insect bites have tripled in the United States in recent years. That’s according to a new report by the Centers for Disease Control and Prevention (CDC).

These insect-spread diseases include Lyme disease, West Nile virus, and Zika virus. They are often transmitted by mosquitoes and ticks. The CDC study found that in 2016 there were some 96,000 reported cases of such illnesses. In 2004, there were only around 27,000 reported cases.

“People really do need to take this seriously seriously defintion (adverb) sentence ,” says the study’s lead author, Dr. Lyle Petersen. Most of these diseases do not have vaccines or cures. So prevention is key.

How can you avoid mosquito and tick bites? Wear insect repellent and clothing that covers your arms and legs. Check for ticks after a walk in the park. Install window screens in your home. Remove standing water from buckets or an uncovered pool in your yard.

According to the CDC study, one reason for the increase in diseases spread by insects is a rise in world travel. People can bring back diseases from other countries. Also, more people in the U.S. are living in formerly wooded areas where ticks live.

Peterson says the CDC is helping states respond to insect-borne diseases. But he says more must be done to support state and local health agencies. “We desperately need to find new ways to deal with ticks and mosquitoes,” he says. 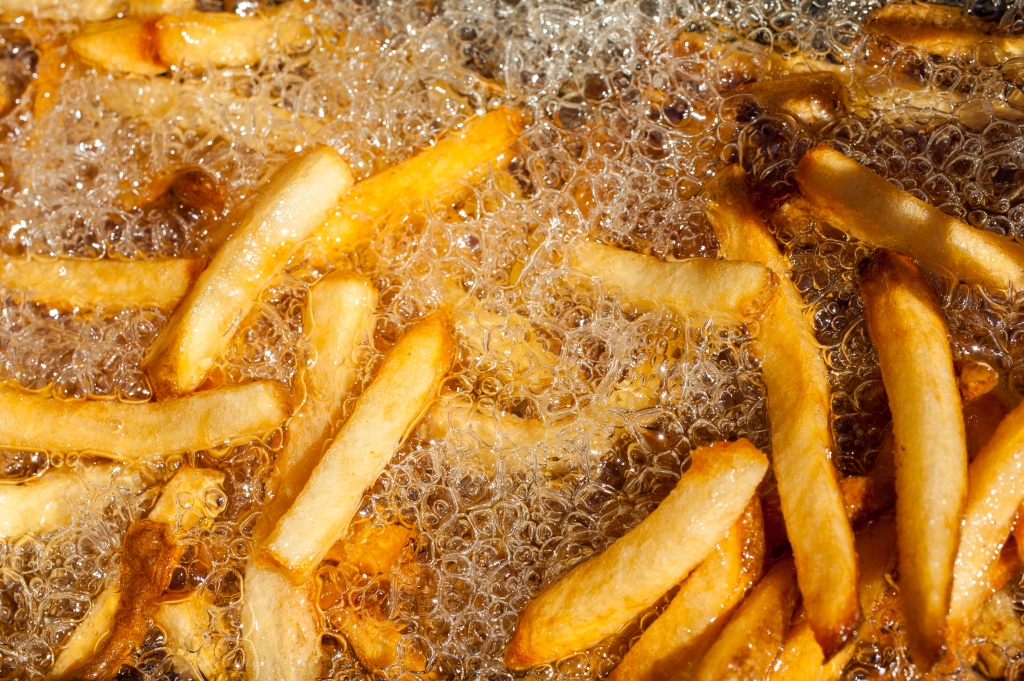 On Monday, the World Health Organization (WHO) announced a plan to rid the world’s food supply of trans fats. These unhealthy substances have been linked to chronic illness. The WHO is a United Nations agency that works to promote good…