Have you heard of the Rubik’s Cube? This mind-bending puzzle is one of the best-selling toys of all time. Recently, TFK Kid Reporter Shaan Glazer met up with its Hungarian inventor, Ernő Rubik, in New York City. 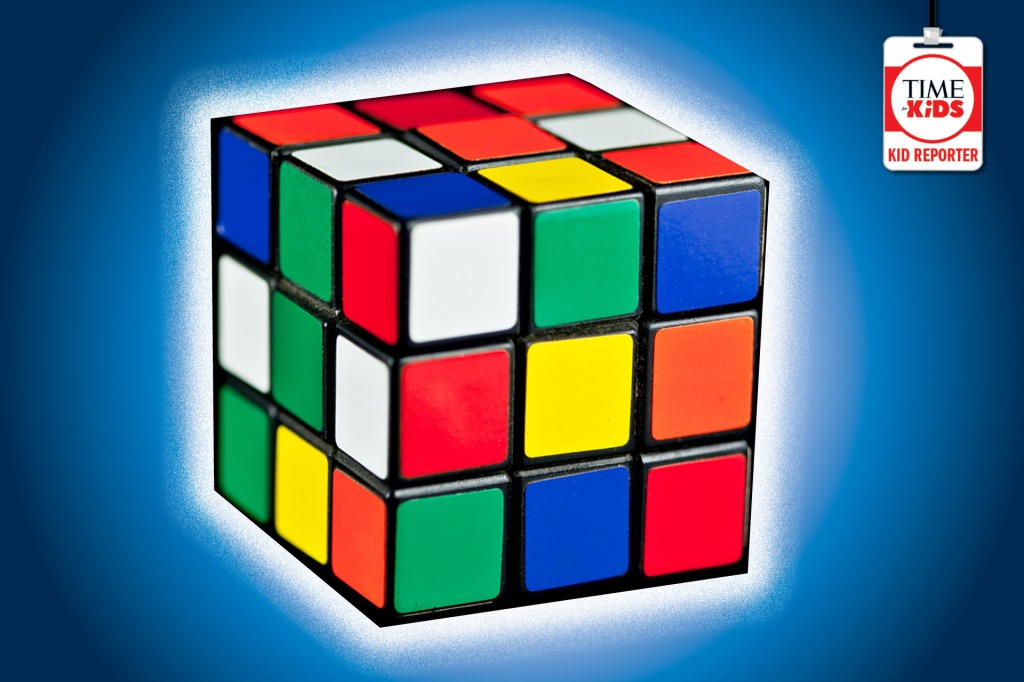 It was a long time ago, in 1974. I was teaching design at a university in Hungary. I was looking for examples for the students of how to work with space and materials. After about six years, I made my first prototype prototype 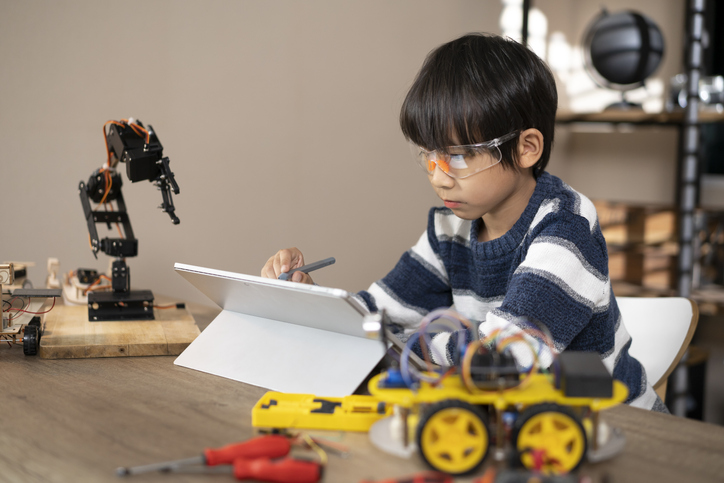 SEKSAN MONGKHONKHAMSAO—GETTY IMAGES a model of something that is used as an example for future products (noun) Sam worked on a prototype of a new car. of the Cube. I went to the annual Toy Fair in New York City and introduced the Cube to the world market.

2. You rarely travel to the United States, but you’re in New York City now to do a special event with kids. What’s your favorite thing about being here?

New York is very alive and full of activity. It’s the city that never sleeps.

3. People are still playing with the Rubik’s Cube almost 50 years after you invented it. Why do you think it has been so popular?

It’s really difficult to understand how popularity is born. There is a huge community on the Internet that is interested in the Cube and everything connected to it. Speedcubing has become very popular, with tens of thousands of people registered online to play. There are so many competitions with the Cube.

4. Have kids changed since the Rubik’s Cube first came out?

They are no different. The new generation is discovering what happened in the past.

5. What school subjects were the most useful to you when creating the Rubik’s Cube?

My father was an engineer. I became an engineer, as well. Math is important. But my first diploma was in architecture. I love to design buildings, houses, and environments. I was also very involved with art. I wanted to become a sculptor and a painter.

6. What does it take to be a toy designer? Do you need any special skills or traits?

You have to be curious, and try to understand what you see and what is under the surface of things. Toys are very important when babies are growing up. Unfortunately, after a while, adults forget about this way of playing. But play is a very important part of life. It gives you relaxation. And it’s fun. At the same time, we can learn a lot.

7. I don’t know how to solve the Rubik’s Cube. Do you have any advice?

8. I’ve tried, but I’ve never been successful. Where should I start?

MARTIN BARRAUD—GETTY IMAGES careful and orderly (adjective) The crops are planted in a systematic way. . First, you need to have a simple goal. After you reach it, you can go further. The important thing is to never give up.