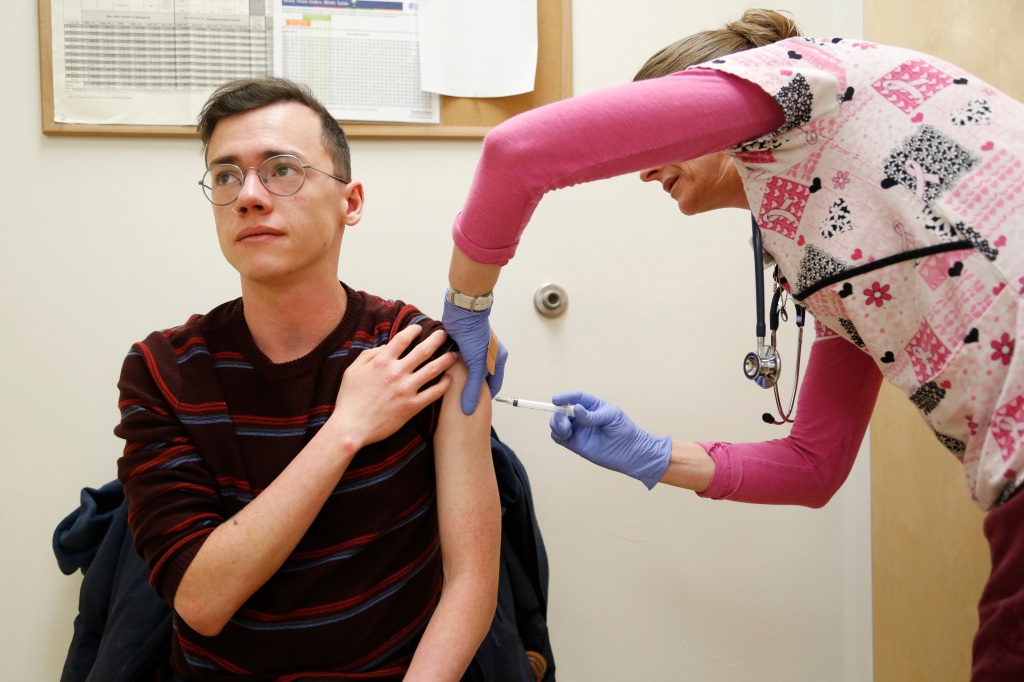 CARL D. WALSH—PORTLAND PRESS HERALD/GETTY IMAGES a medicine given to protect against a disease (noun) He went to the doctor's office to get a vaccine. that can protect them from the measles virus. About 4,500 people in Clark County, Washington, were vaccinated between January 13 and February 2.

Why the concern? Washington and Oregon have seen a measles outbreak. More than 50 people were infected, most of them children.

Measles is a virus that lives in the nose and throat. Illness starts with cold-like symptoms, followed by a rash. The virus can spread to others through coughing and sneezing. This makes it highly contagious contagious 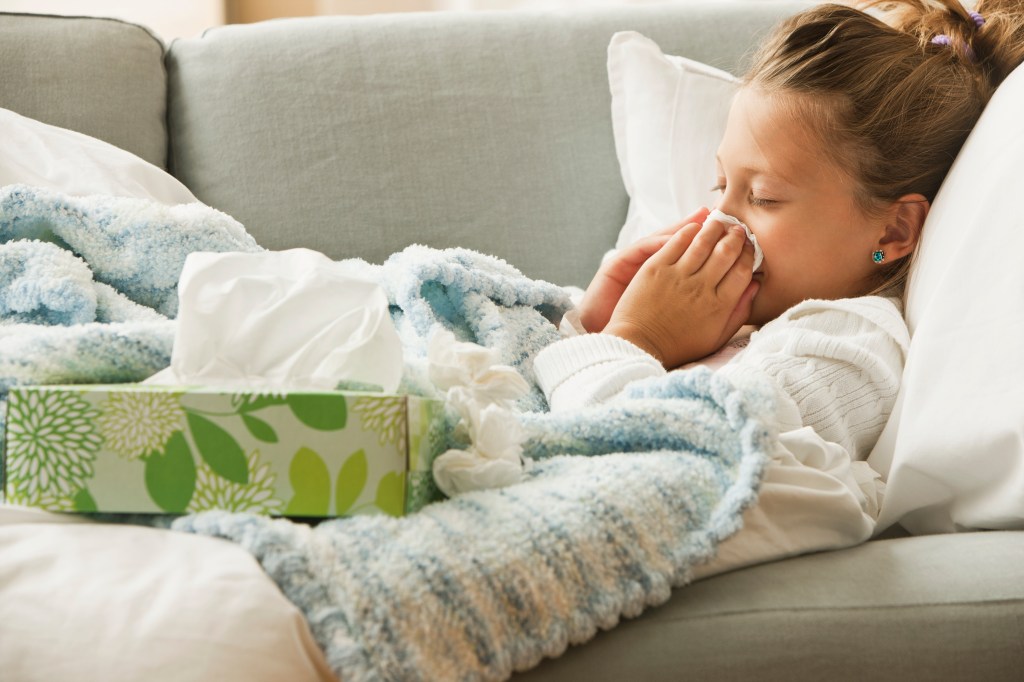 BLEND IMAGES—KIDSTOCK/GETTY IMAGES able to be passed from one person or animal to another (adjective) My sister can't come to school because her flu is still contagious. . If one person has measles, 90% of the people close by will become infected if they have not been immunized.

Outbreaks typically occur where groups of people are not vaccinated. In Clark County, only 78% of kids had received the measles vaccine. Health authorities say a community must have an immunization rate of 95% to be safe against the virus.

In 17 states, the law lets parents choose not to have a child vaccinated for an unspecified personal reason. Washington lawmakers are reviewing their state’s law.

“There’s no reason we should be having this outbreak,” says Alan Melnick. He is director of public health for Clark County. “We have vaccines that are very cheap, very effective, and very, very safe.”

Stop & Think! What facts and details does the author include in this story to help readers understand the issue? What other information could he have included to expand the story?