Kara Winger is the United States women’s national record holder in the javelin. When the COVID-19 pandemic struck last year, Winger could no longer use indoor facilities for her training sessions. She needed to adjust. Winger and her husband threaded a 30-foot cable through a metal tube and then ran the cable from their back fence to the rear of their house. Winger tosses the tube to replicate replicate 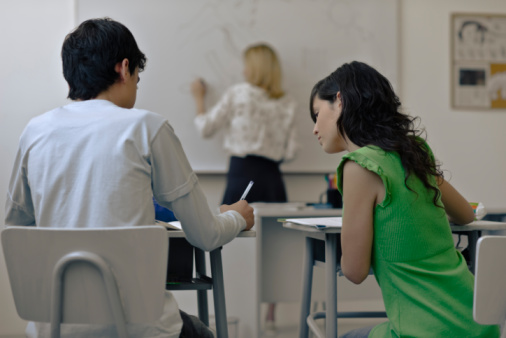 PHOTOALTO/ERIC AUDRAS—GETTY IMAGES to copy or repeat (verb) Students are not allowed to replicate a classmate's work. throwing a javelin. The tube was once a part of a cupcake stand her husband built for their wedding. “Both were made with love,” Winger told TIME. 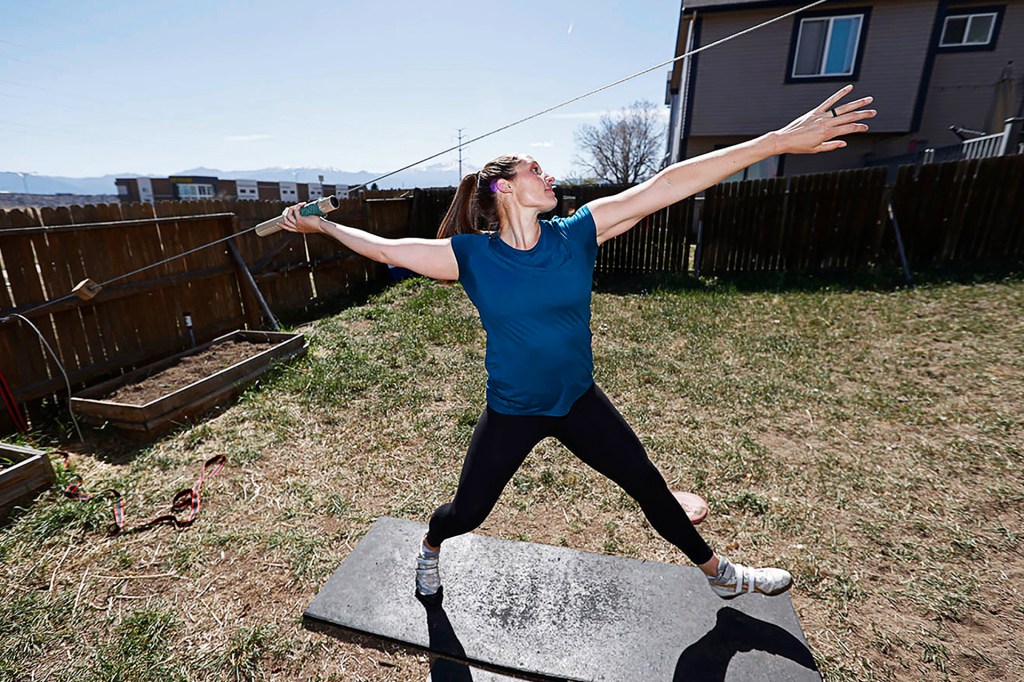 On March 24, 2020, the International Olympic Committee (IOC) postponed the Summer Olympics (see “History Lesson”). The decision was made “to safeguard safeguard 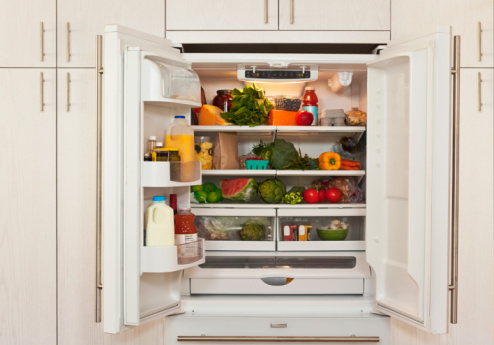 KAREN MOSKOWITZ—GETTY IMAGES to protect (verb) Refrigerating the food will safeguard it against spoilage. the health of the athletes, everybody involved in the Olympic Games, and the international community,” the organization said, in a statement.

Now the rescheduled Summer Olympics are only five months away. They’re set to begin in Tokyo, Japan, in July. All over the world, athletes are finding creative ways to keep their bodies and minds sharp and ready. 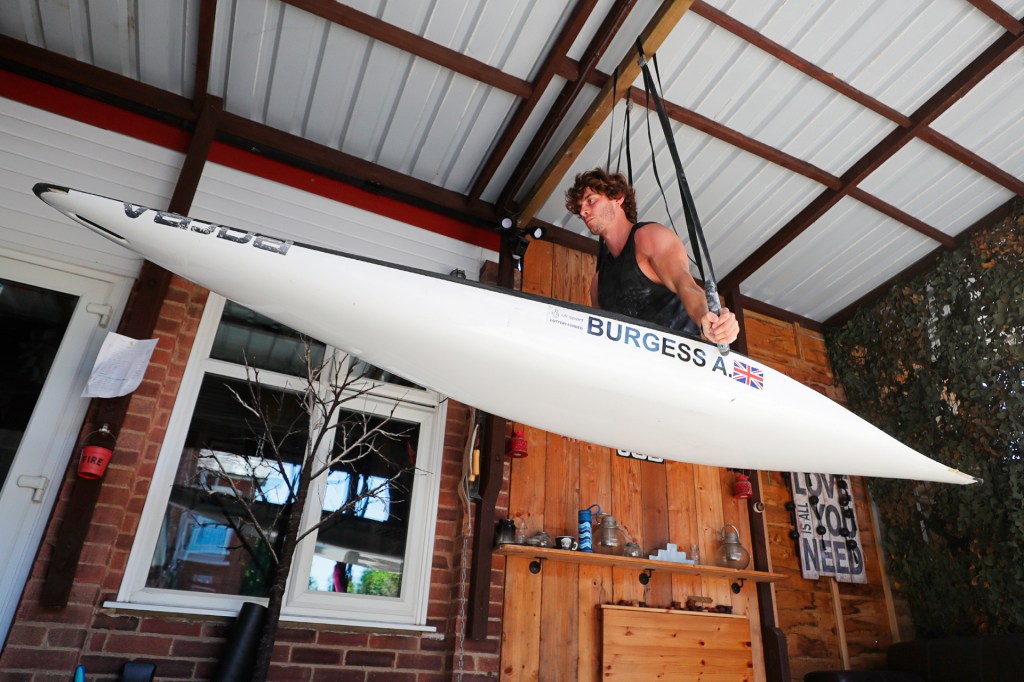 CANOE IN THE SKY Adam Burgess, a British slalom canoeist, trains at home in England.

During extended lockdown periods, a wrestler from Norway did push-ups with his baby on his back. A pentathlete from Poland did squats while holding her dog. A climber from the U.S. crawled along her kitchen counter, scaled the back of her stairs, and traveled across her fireplace chimney, as if she were Spider-Woman. 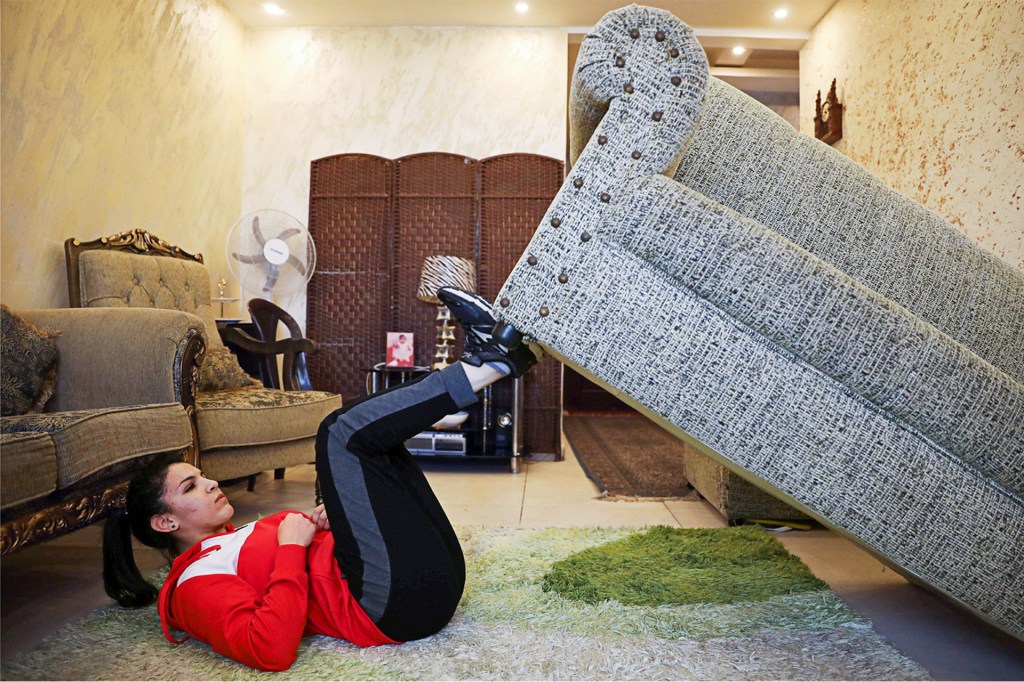 Double gold-medalist swimmer Lilly King joined  a few teammates for socially distant laps in a Bloomington, Indiana, pond. “Once I saw a snapping turtle, I hightailed it out of there!” King says.

Some Olympic athletes have been able to return to indoor training spaces. Others will need to keep relying on their creativity. In certain areas, COVID-19 numbers are on the rise.

U.S. fencer Daryl Homer trains in New York City. “We’re now going back to a [situation] where you don’t know if the gym is going to be open tomorrow,” he says. 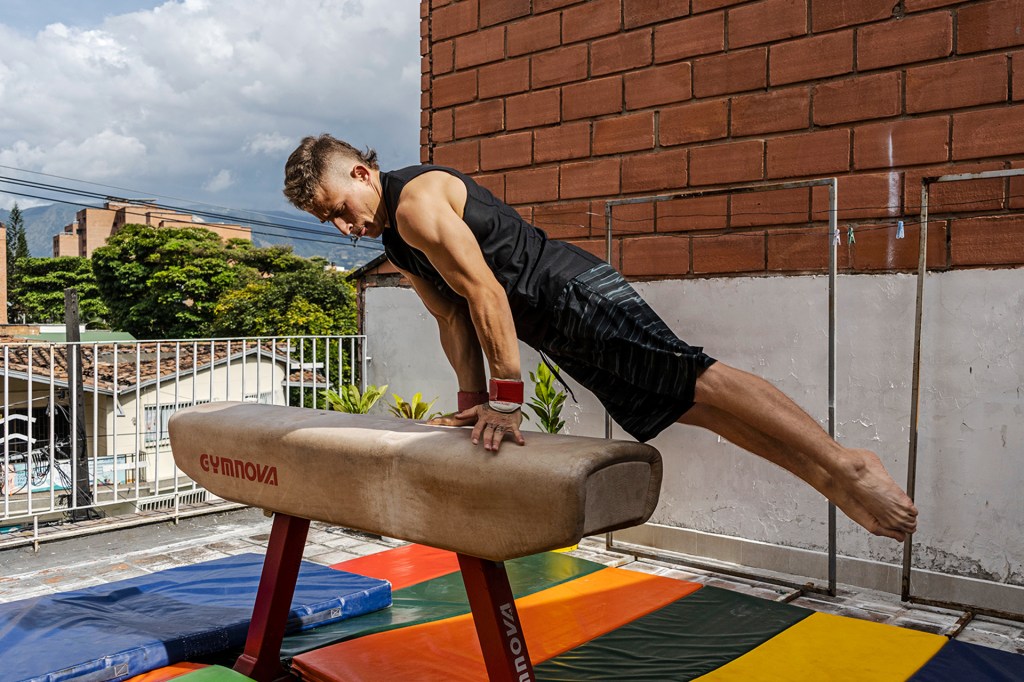 OUTDOOR SESSION Gymnast Dilan Jiménez, from Colombia, practices on his roof on August 14, 2020.

In May 2020, the IOC surveyed more than 3,000 athletes. Half said “keeping myself motivated” was a major challenge. Nearly a third said “managing my mental health” was difficult too.

Olympic officials say the Tokyo Games will go on. So athletes continue to train. But after last year’s postponement, they know nothing is certain. “It’s tough,” says Angelica Delgado, a U.S. judo athlete. “But if I worried about every possible thing that could go wrong, I would never compete again.” 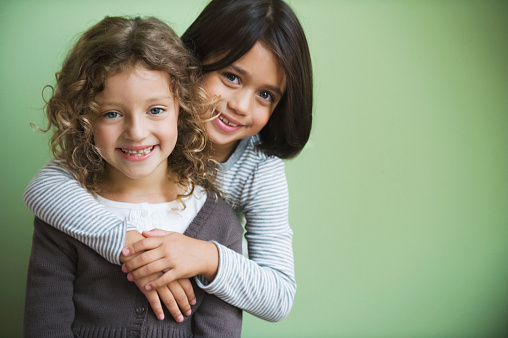 JOSE LUIS PELAEZ INC—GETTY IMAGES a way of seeing or understanding something (noun) My friend helps me look at life from a positive perspective. helps. “This is a pandemic that’s affecting everyone in the world,” says Matthew Centrowitz, a runner who won gold for the U.S. in 2016. “This is much bigger than us, much bigger than sport.” 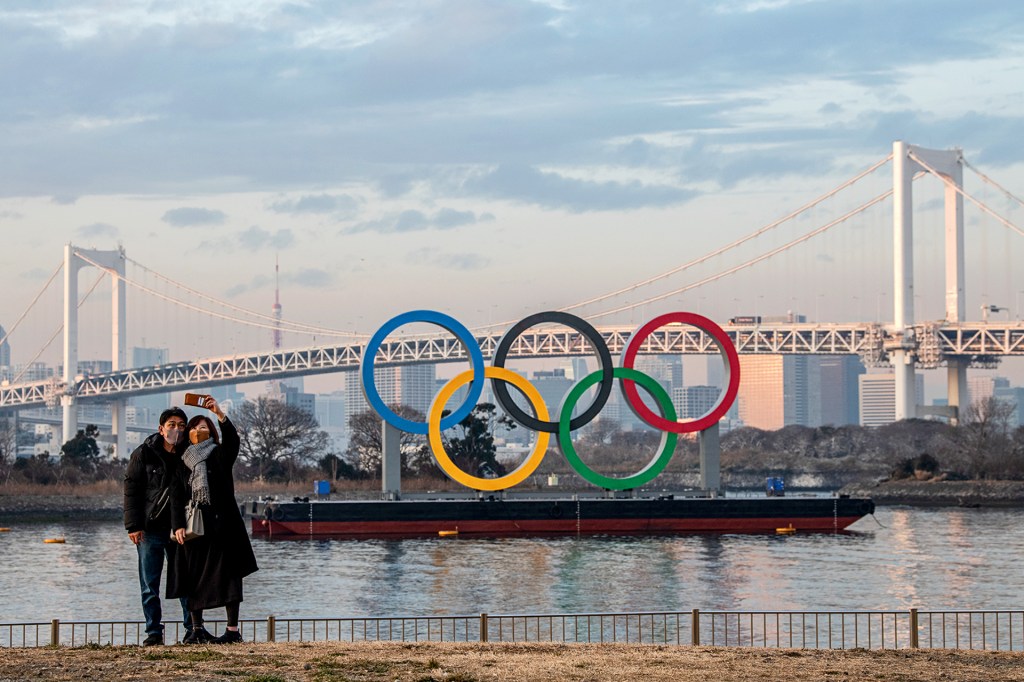 SIGN OF THE GAMES On January 22, people take a photo with the Olympic rings in Tokyo, Japan.

Sean McCann is a senior sport psychologist for the U.S. Olympic & Paralympic Committee. He’s worried about athlete burnout. This can be caused by stress. “It’s been a long haul,” McCann says. “We’ve got to still keep doing the basics and taking care of ourselves physically, socially, emotionally.”

The IOC’s March 2020 announcement was historic. Never before had an Olympic Games been postponed to another year. However, Olympic Games have been canceled. 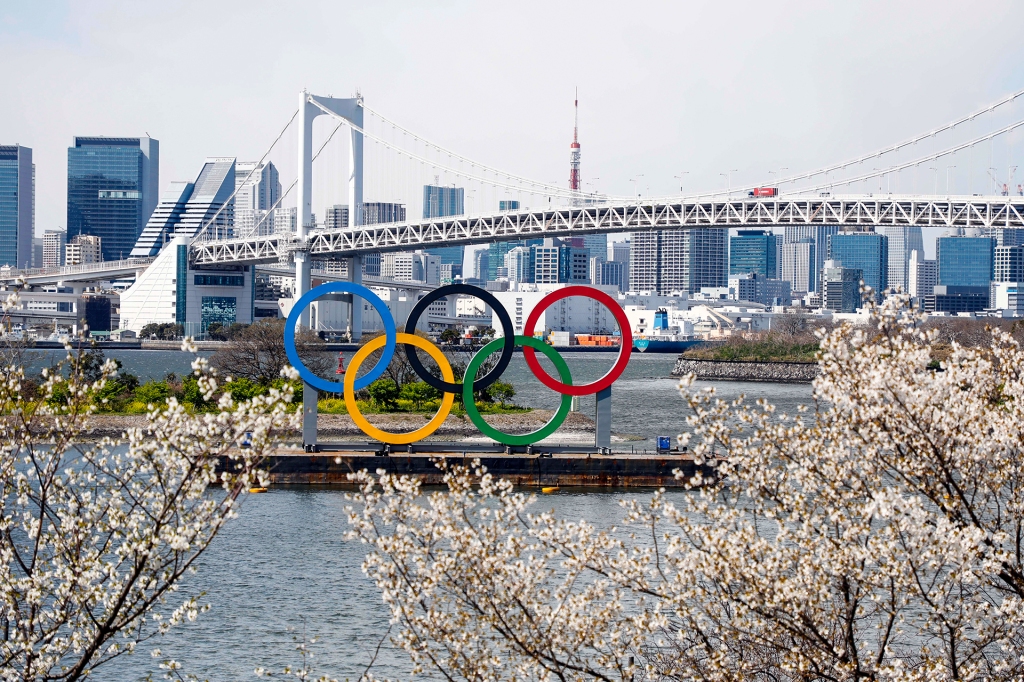 The 2020 Summer Olympic Games, in Tokyo, Japan, will be postponed for about a year. This is because of the coronavirus pandemic. That announcement was made by the International Olympic Committee (IOC) on Tuesday, March 24. The IOC said the…