“It has been the greatest honor and privilege to serve our nation in the federal judiciary for 43 years, 30 of those years on the Supreme Court,” Kennedy said in a statement. Supreme Court judges can serve for life or choose to retire. Kennedy says he is leaving to spend more time with his family.

The White House praised Kennedy’s legacy, calling him a “tireless voice for individual rights.” Supreme Court justice Ruth Bader Ginsburg said he was a “grand colleague in all respects.” Kennedy was often the swing vote on the court. Sometimes he sided with the more liberal justices. Sometimes he took a conservative position. Often, Kennedy’s vote determined how a case was decided.

The Supreme Court is part of the judicial branch of the U.S. government. It makes important decisions about the nation’s laws. Justices are nominated by the president and approved by the Senate.

President Donald Trump now gets to nominate a second justice to the court. Last year, he appointed Neil Gorsuch. Gorsuch replaced Justice Antonin Scalia, who died in 2016. Now, many Democrats want the Senate to wait until after the November 2018 elections to confirm a new justice. They say voters should have a say in the process. Senate majority leader Mitch McConnell, however, wants to fill the position quickly. 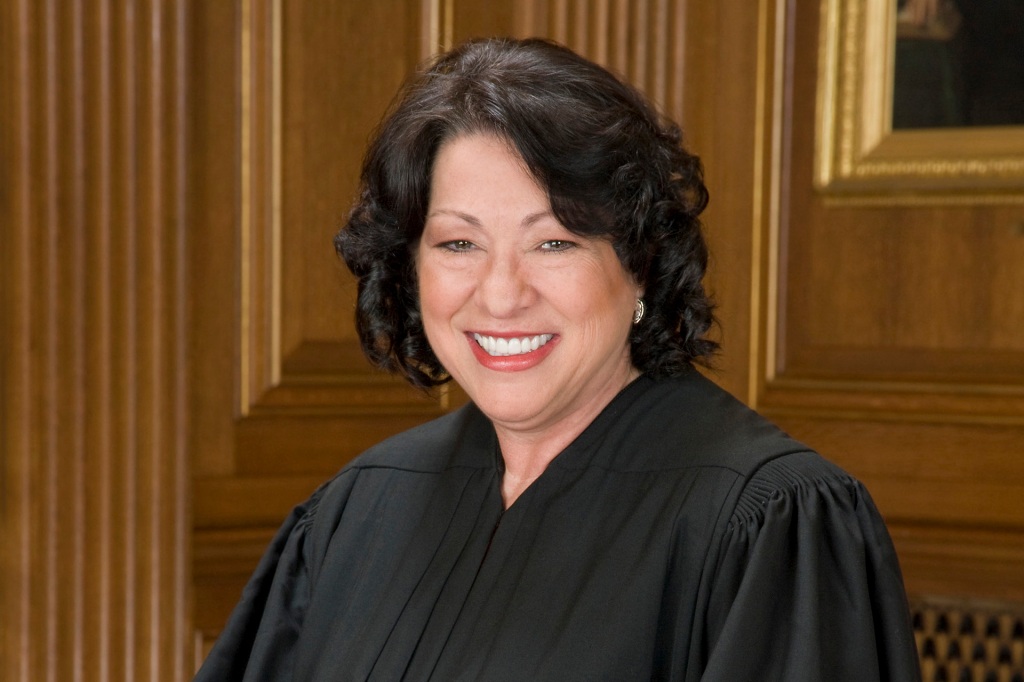 Sonia Sotomayor (June 25, 1954—present) made history when she became the first Hispanic U.S. Supreme Court justice. She assumed the role on August 8, 2009. Sonia Sotomayor was born in the Bronx, a borough of New York City. Her…