Animals work together in groups. They help each other get things done. 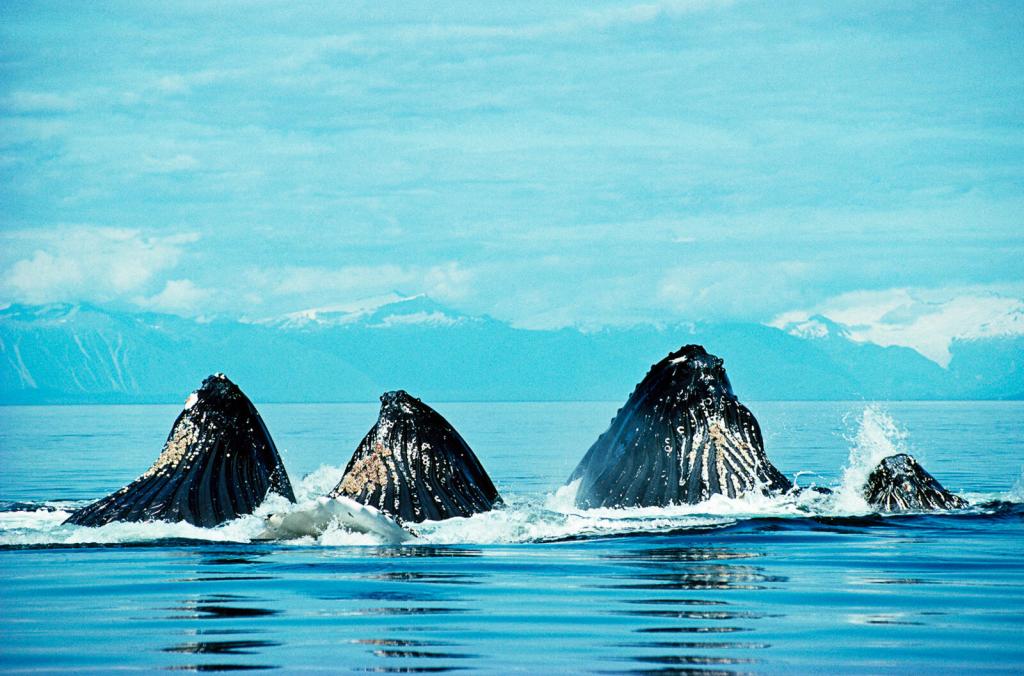 Humpback whales travel together. They move in pods. They swim a long way to find food. 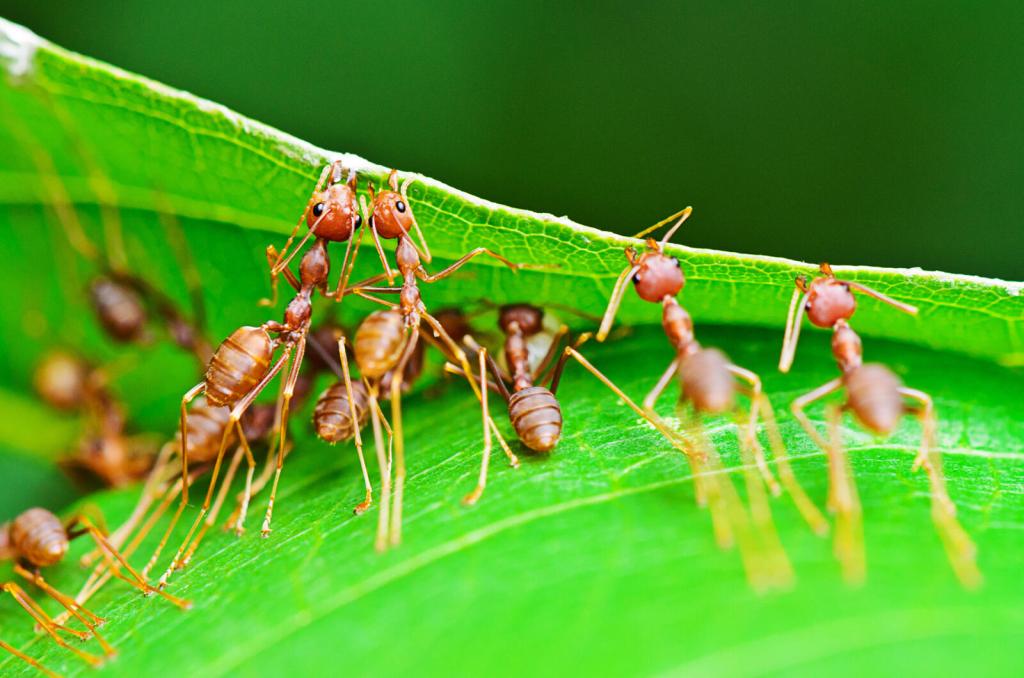 Weaver ants work together. They build nests in trees out of leaves. They live in colonies colony 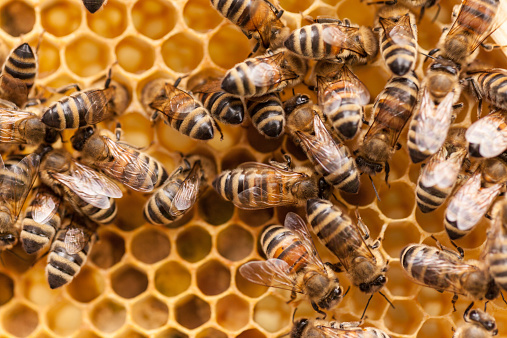 KERSTIN KLAASSEN—GETTY IMAGES a group of people, plants, or animals that live in one place (noun) Bees live in colonies. . 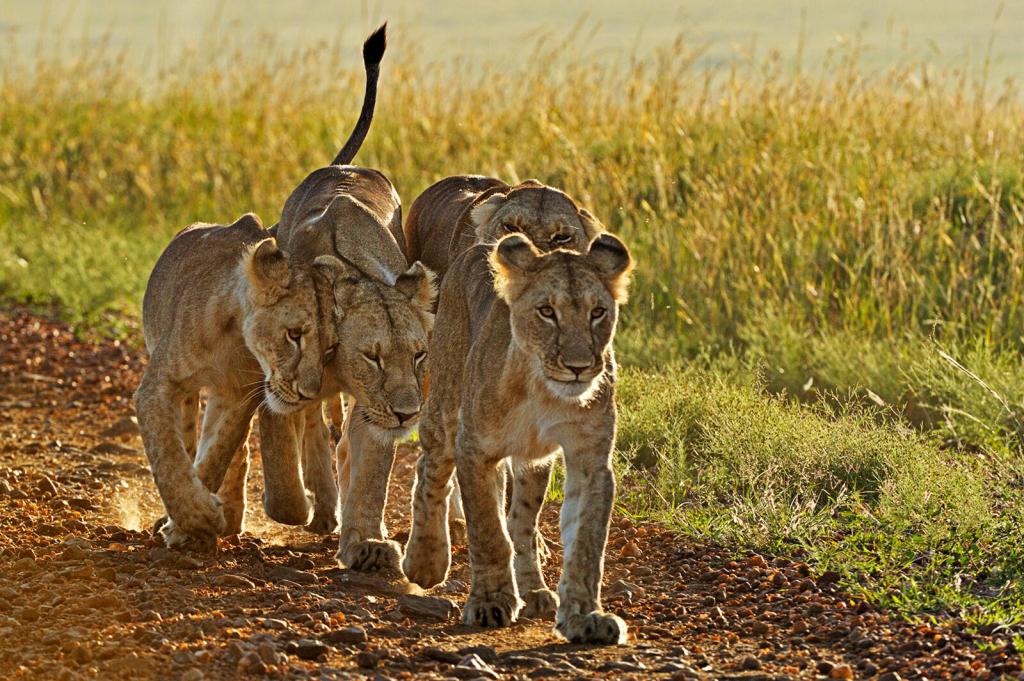 Unlike the males, female lions hunt together. They search for food as a group. They bring meat back for the others. 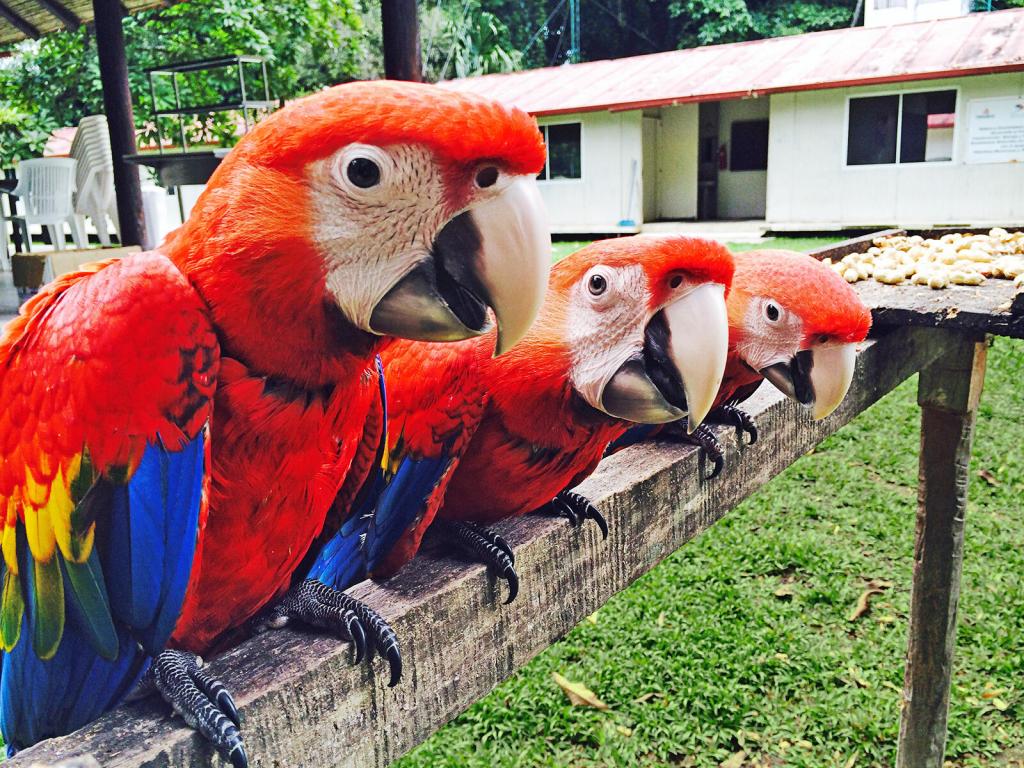 Macaws stay safe together. They fly as a group to a feeding spot. The birds take turns watching out for enemies enemy 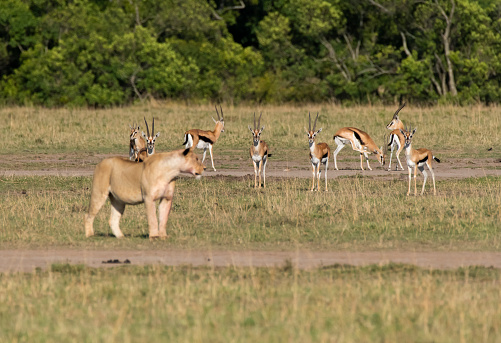 CAITHANYA KRISHNAN—GETTY IMAGES a person or animal who tries to harm another (noun) Lions are the enemy of antelopes. . 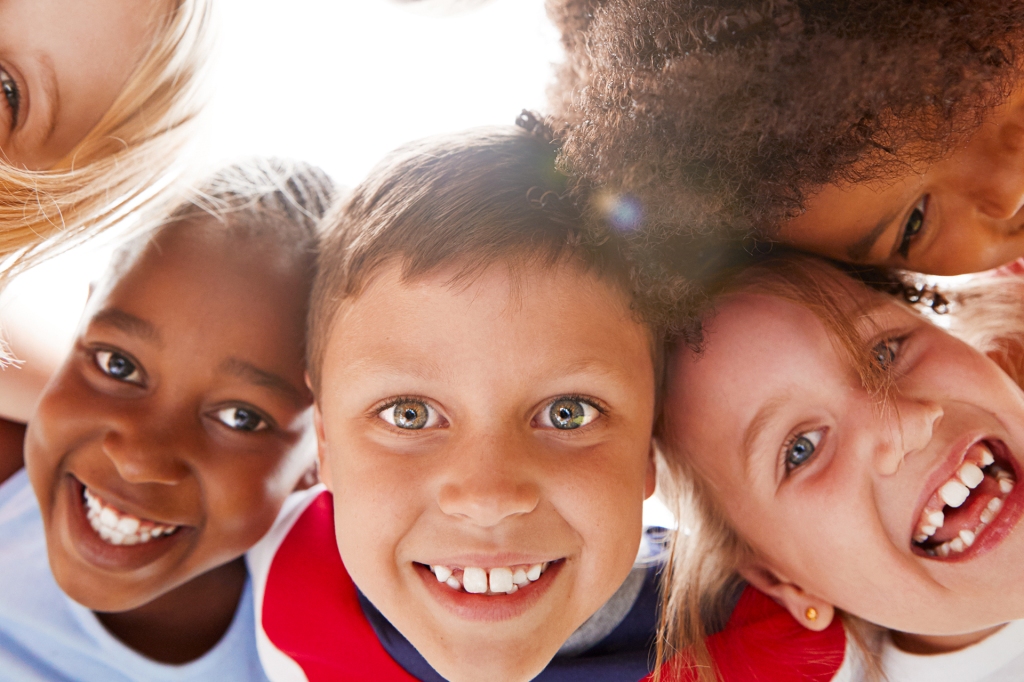 Friends are important. Friends are people you know and like. Learn how to be a good friend to others. Say hello! Introduce yourself to someone new. See if he or she would like to be friends. Ask questions.… 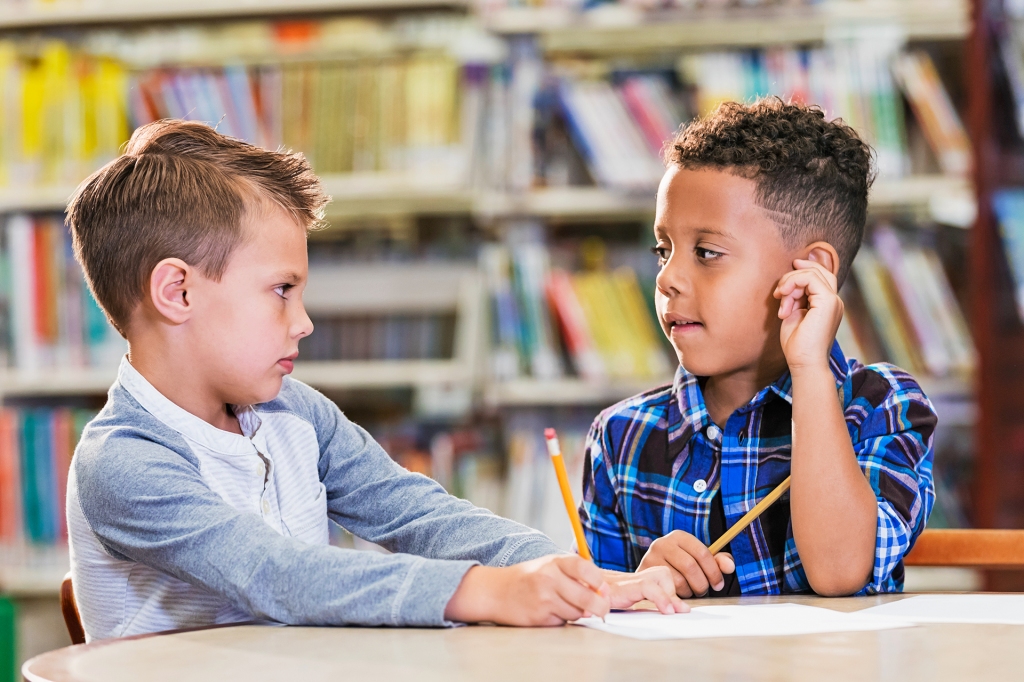 Sometimes, friends disagree. They might argue. Here are some steps to fix the problem. 1. Take a deep breath. Arguing makes things worse. Take a moment to relax. Think before you speak. 2. Explain how you feel. … 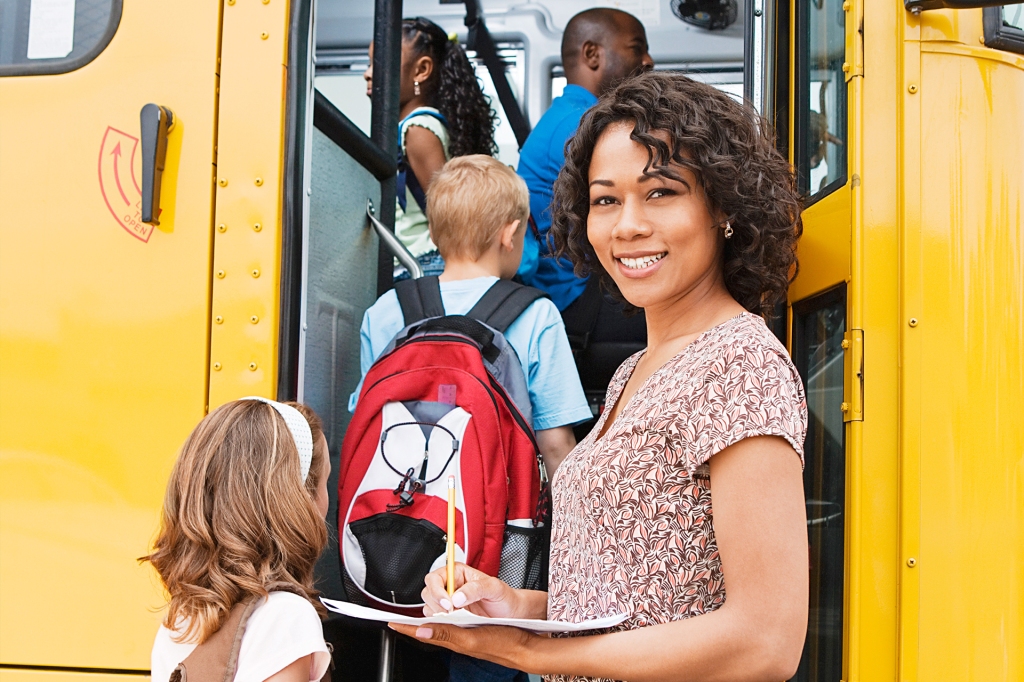 A school has lots of people working in it. Each person has an important job. Read about some of these jobs below. Getting Kids to School Safely Crossing guards guide students across the street. Bus drivers take students to school.… 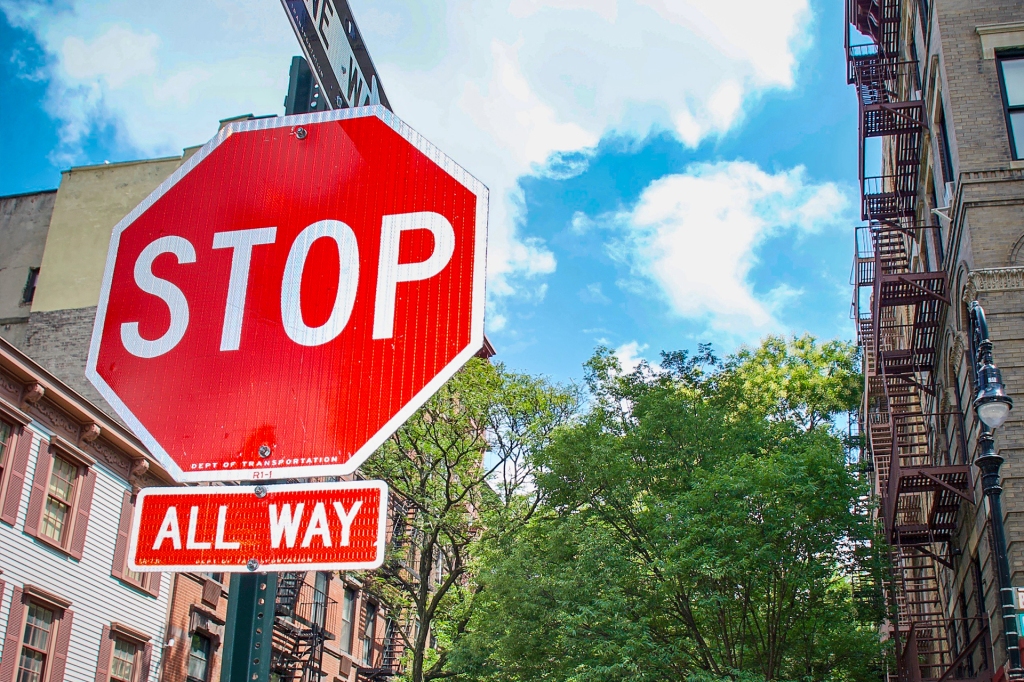 Street signs and markings are all around us. It is important to pay attention to them. They help keep us safe. Learn about some of them here. Safe to Cross Crosswalks tell us where to cross the street. Wait Your…